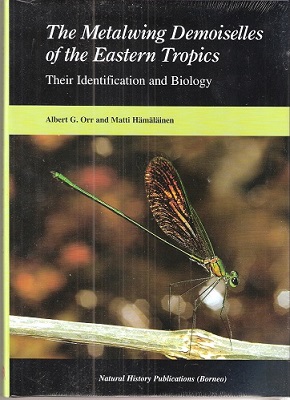 NEW. Very well illustrated, large 8vo, pp x, 115, a very good copy in dustwrapper. [The metalwing demoiselles of the eastern tropics include 14 species in two genera of calopterygid damselflies, distributed from Pakistan and Sri Lanka in the west, to southern China and New Guinea in the east. With their brilliant iridescent hindwings, the males of Neurobasis are among the most conspicuous and well-known inhabitants of clear forest streams throughout the region. The renowned odonatologist M.A. Lieftinck was so impressed by their beauty he called them the 'Birds of Paradise' among Odonata. lifetime goal of Lieftinck, and before him Friedrich Ris, was to produce a full taxonomic revision of the group. Sadly, both died before their aims could be realised. This book, provides this revision, and includes a new species described from the highlands of New Guinea in 2006. Patterns of speciation are discussed in their zoogeographical context and in the light of recent molecular studies of the higher classification of the Calopterygidae. The book also includes a detailed historical account of the study of metalwings, beginning with the description of 'Libellula chinensis' by Carl von Linné, the father of taxonomy, from a decorative coloured drawing in a book on rare birds, published in 1750. In the past few decades, a good deal of work has focussed on the biology of these insects, including analyses of their complex mating behaviour and of the physical basis for their brilliant colours. This book summarises all published information on all aspects of metalwing biology, and includes also many original observations on their ecology and behaviour, based on the authors’ personal experiences.

Title: The Metalwing Demoiselles of the Eastern Tropics - Their Identification and Biology 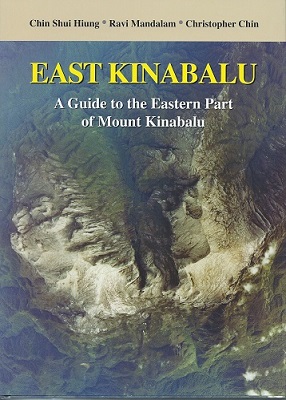 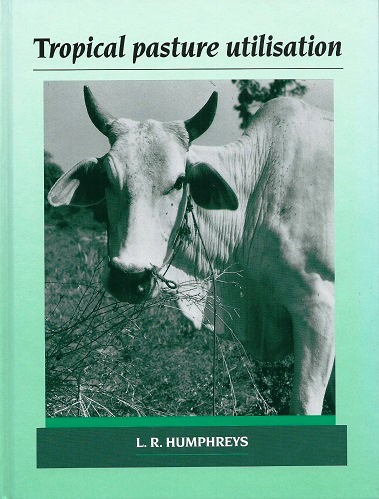 Permo-Triassic Events in the Eastern Tethys. 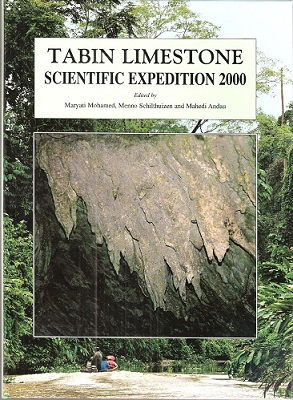 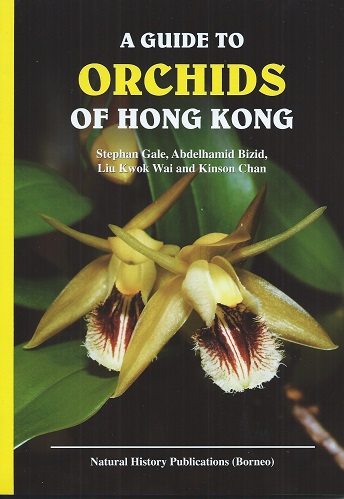 A Guide to Orchids of Hong Kong 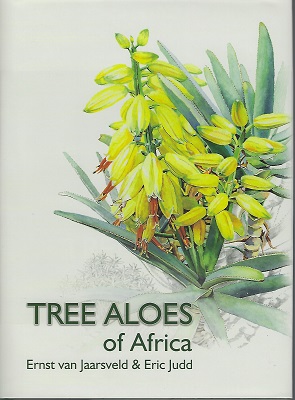 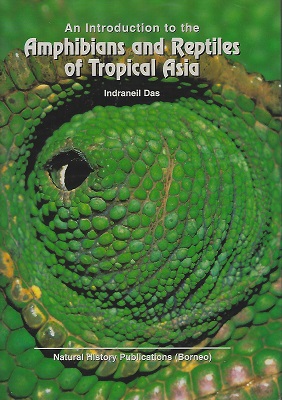