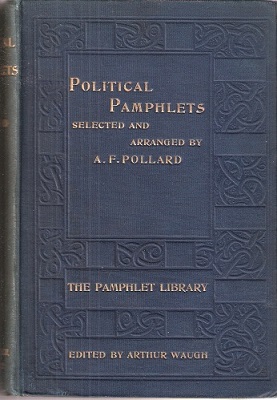 Edited by Arthur Waugh, pp 345, uncut and partly unopened, a little dusty at the margins throughout, blue decorated cloth very slightly worn, spine slightly dull, endpapers discoloured. [Edward Sexby's 'Killing No Murder', George Saville's 'A Rough Draft of a New Model at Sea' and 'Some Cautions for Choice Members of Parliament', John Arbuthnot's 'The Art of Political Lying', Richard Steele's 'The Crisis', Swift's 'Some Free Thoughts About the Present State of Affairs' and 'The Drapier's Letter', Henry St John Viscount Bolingbroke's 'The State of Parties at the Accession of George I', Sir Philip Francis(?) 'Letters of Junius', Burke's 'Thoughts on the Cause of Present Discontents' and 'Third Letter on a Regicide Peace'.]

By: George A Aitken (introduction) 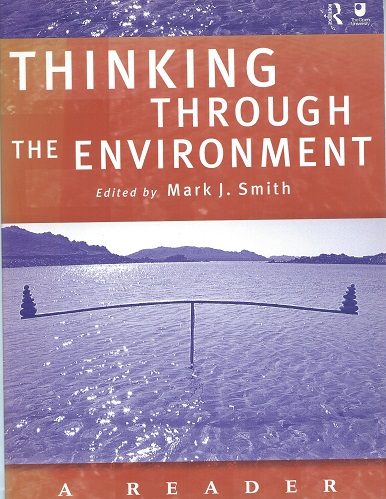 Thinking Through the Environment - A Reader 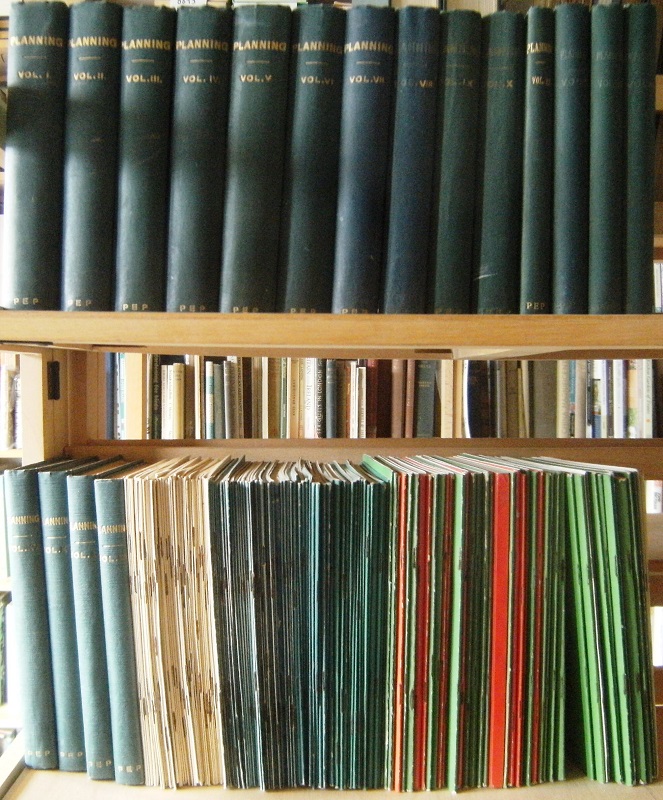 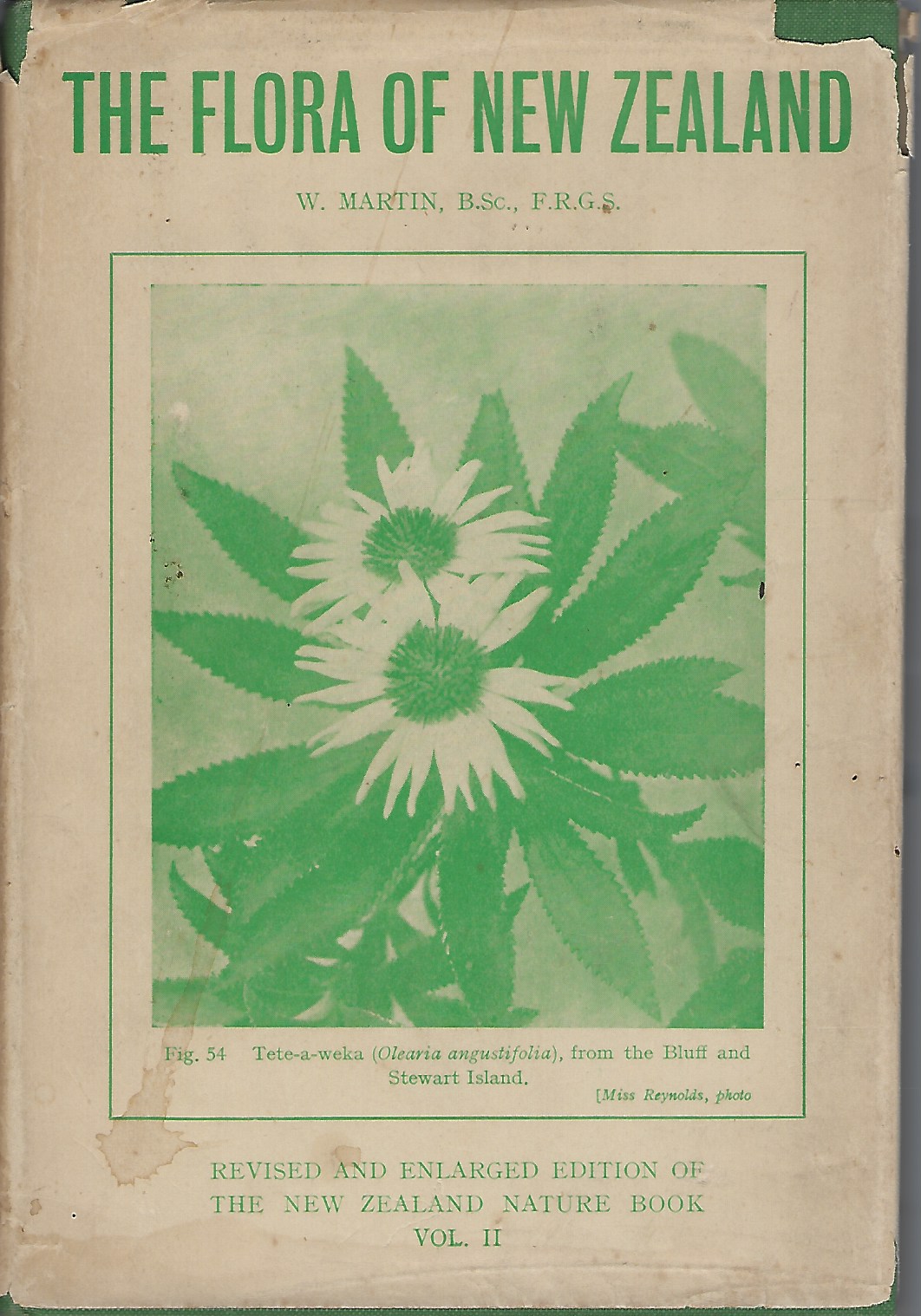 The Flora of New Zealand 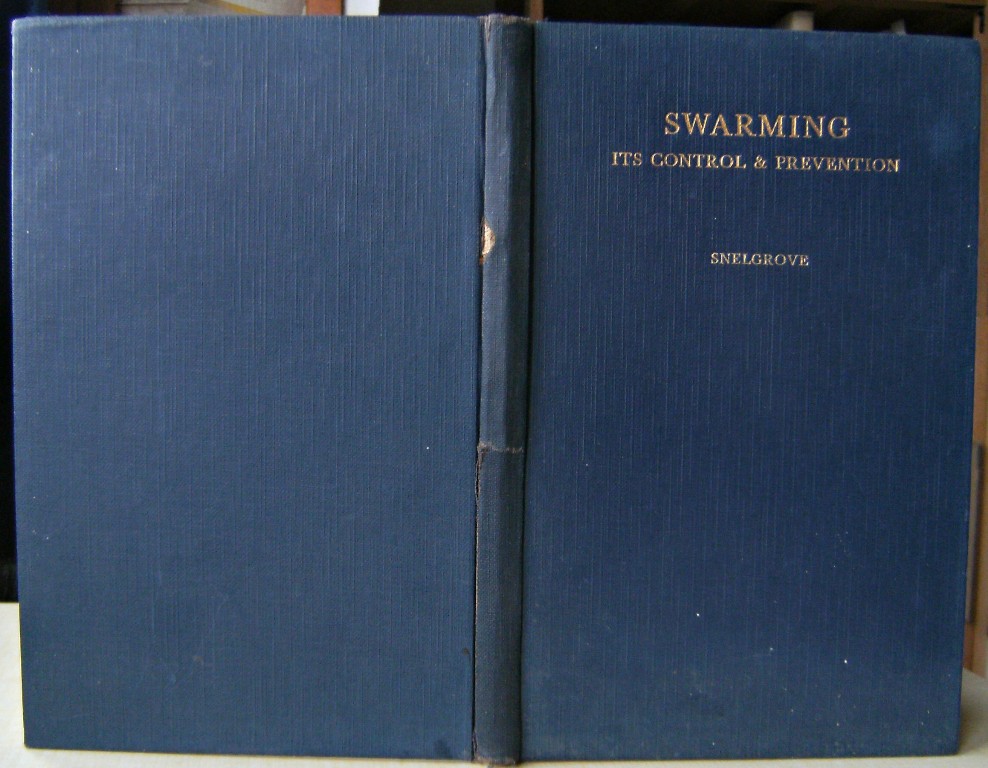 Swarming - Its Control and Prevention 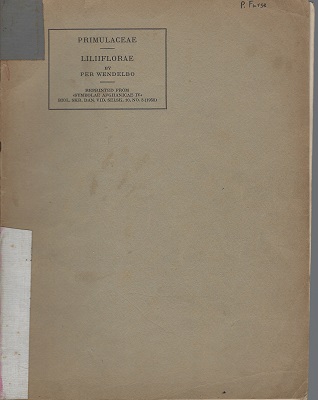 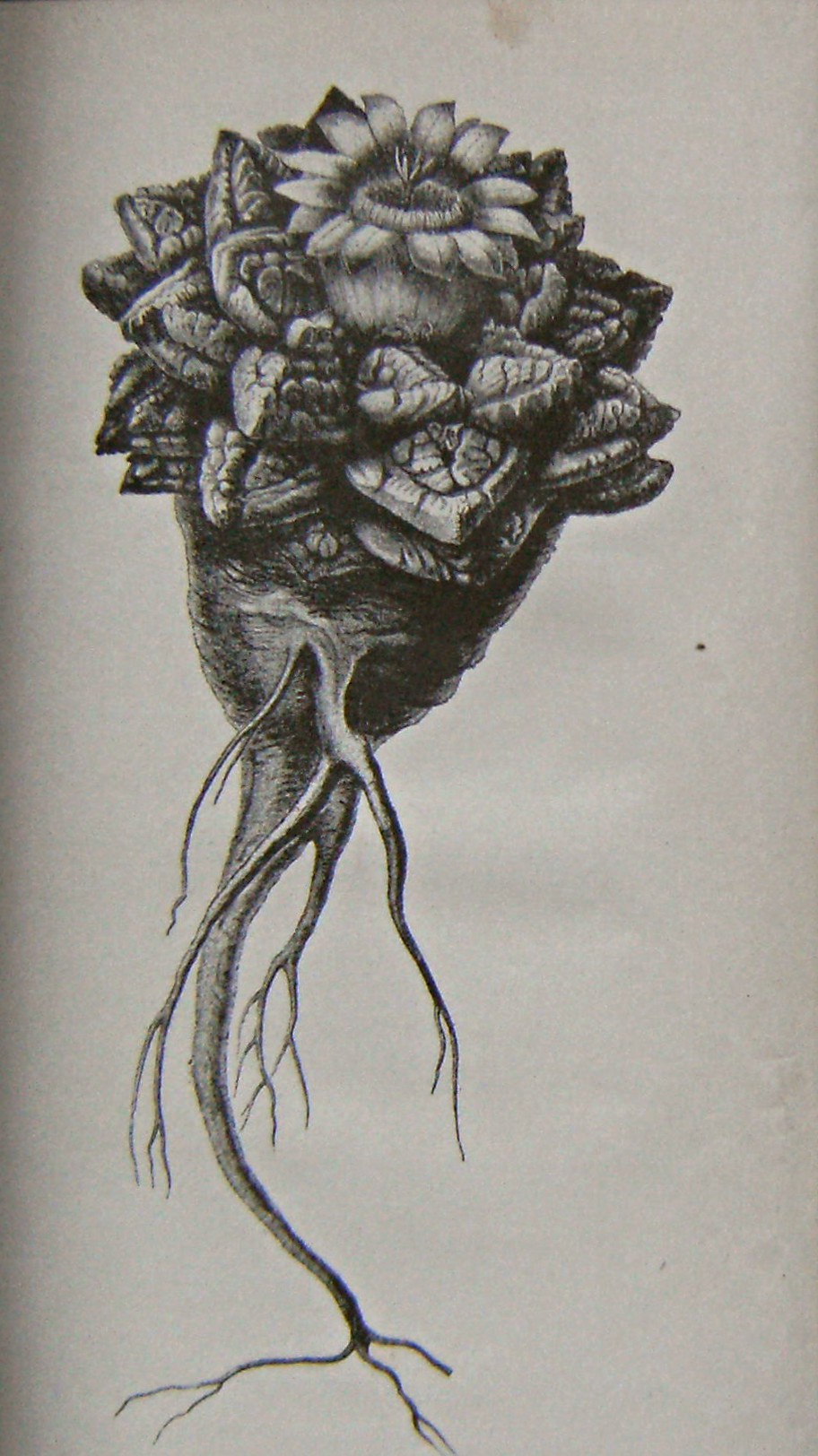