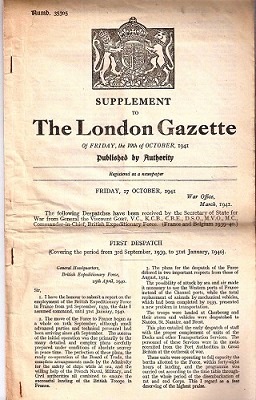 Tall quarto, pp (35), stapled and without covers as issued, a little worn, soiled creased and age-toned. This paper has been stored folded for much of its life, and so has a horizontal crease throughout. [VERY SCARCE. Despatches received by The Secretary of State from General Viscount Gort, Commander-in-Chief, British Expeditionary Force (France and Belgium 1939-40). With much on the early history of the war, the move to the Belgian Frontier, the Saar Front, the Dyle and Escaut Plains, first phase and second phase operations etc, and, of course, Dunkirk.] 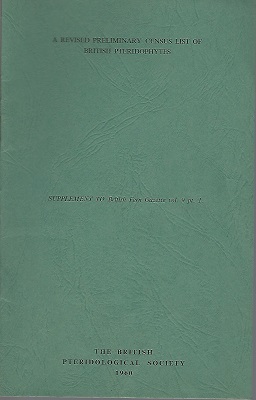 The Florist's Bibliography - Supplement and Index 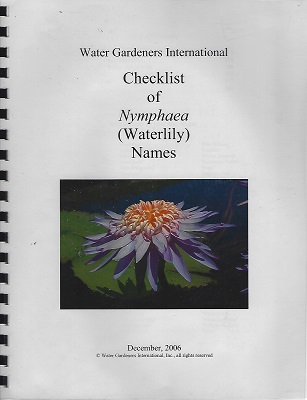 Checklist of Nymphaea (Waterlily) Cultivars (together with the 2007 supplement) 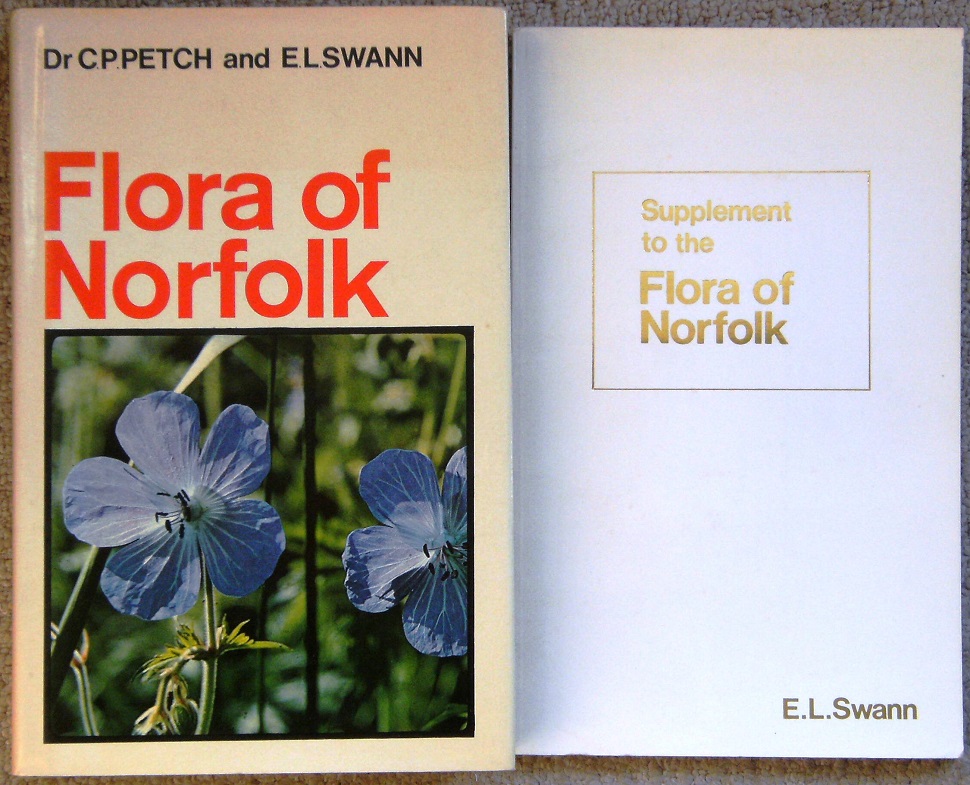 Flora of Norfolk and Supplement (2 vols) 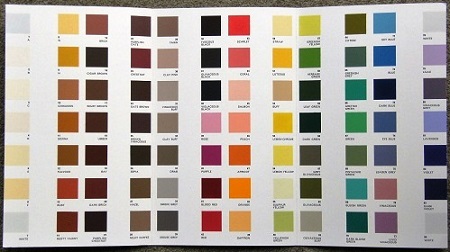