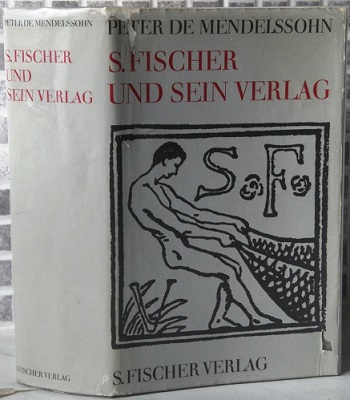 Frontispiece, large very thick 8vo, pp 1487, tiny signature on front endpaper, a good copy in a dustwrapper which is a little worn, chipped and frayed, but which is now protected in a removable plastic film. VERY HEAVY - EXTRA SHIPPING MAY BE REQUIRED. [The German publishing house S. Fischer Verlag (today in Frankfurt am Main) was founded in 1886 by Samuel Fischer in Berlin and is a leading German address for literary publications and fiction. History. Originally, it was renowned for naturalism literature. Famous authors include Gerhart Hauptmann and Thomas Mann, both awarded the Nobel prize in literature. After the Nazis came to power in Germany, the family of owner Gottfried Bermann-Fischer fled and founded a branch of their publishing house in Vienna. Those who remained in Berlin kept the official name "S. Fischer Verlag" and were led by Peter Suhrkamp. After the Second World War, disputes over the future of the publishing house arose between Suhrkamp and Fischer. This led to an out-of-court agreement, resulting in a sort of bisection of the S. Fischer Verlag: Bermann-Fischer regained control from Peter Suhrkamp, but Suhrkamp founded his own Suhrkamp publishing house in 1950, and authors could choose which publishing house they wanted to be published by in future. Ultimately, 33 of the 48 authors, among them Bertolt Brecht, Hermann Hesse, T. S. Eliot and George Bernard Shaw, decided to change to Suhrkamp. Among the imprints of Fischer are Fischer Taschenbuch Verlag, Argon Verlag and Scherz Verlag. Today the S. Fischer Verlag, as well as other publishers, such as Kindler, Rowohlt, and Kiepenheuer & Witsch and Metzler, are part of Holtzbrinck, a publishing group. Holtzbrinck bought S. Fischer in 1963.] 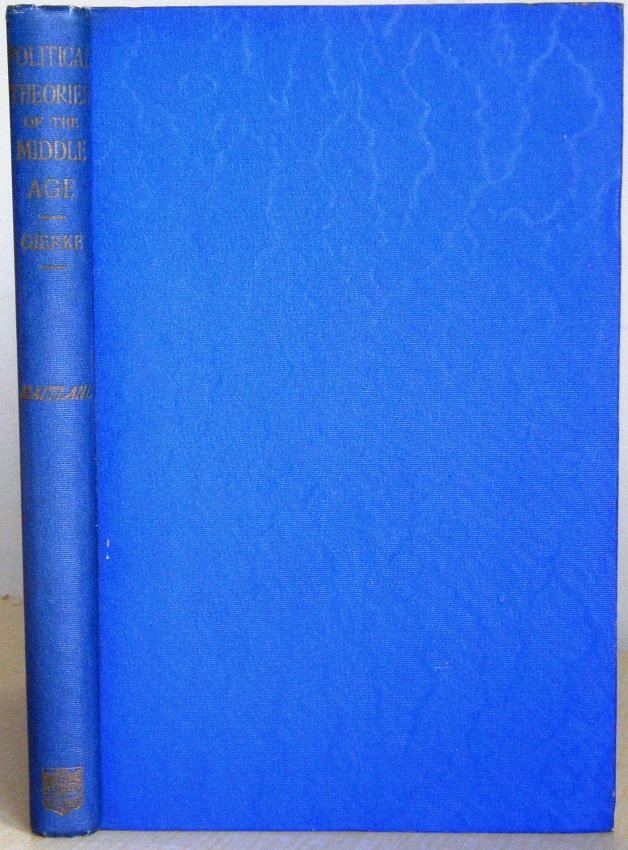 By: Gierke, Otto (translated, with an introduction by Frederic William Maitland) 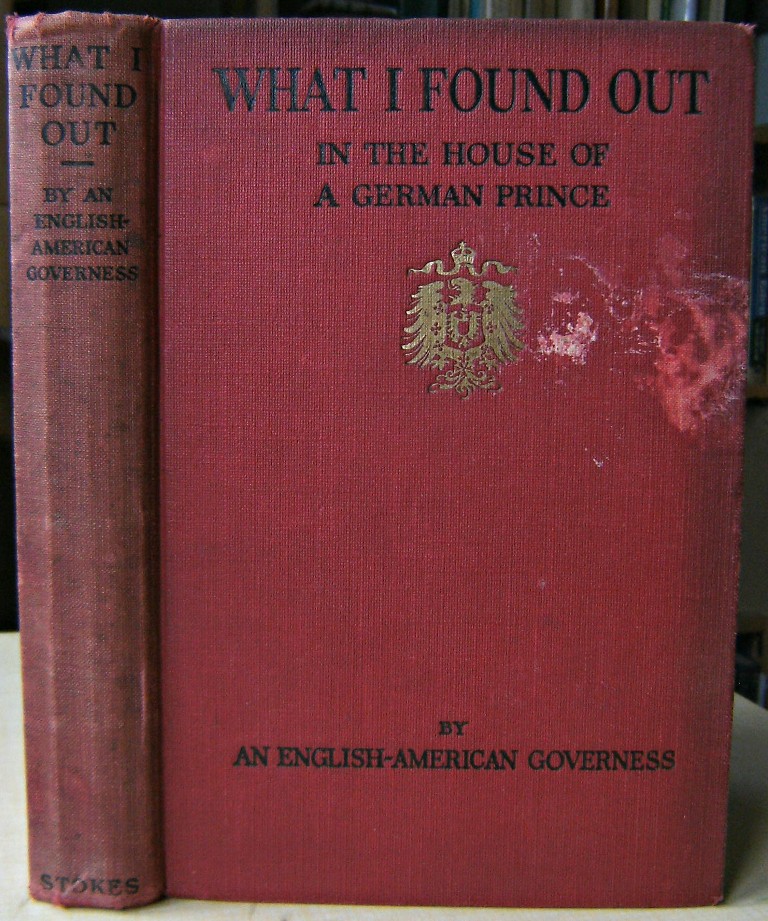 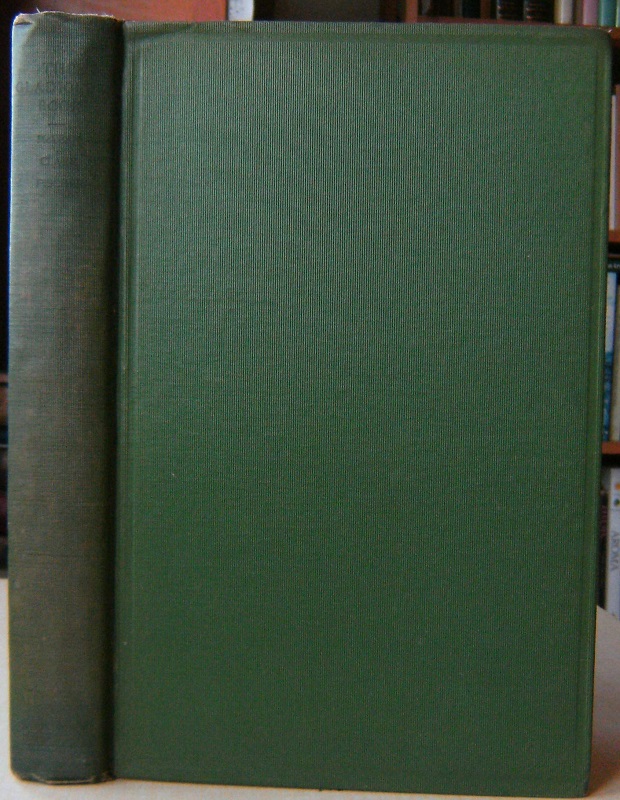 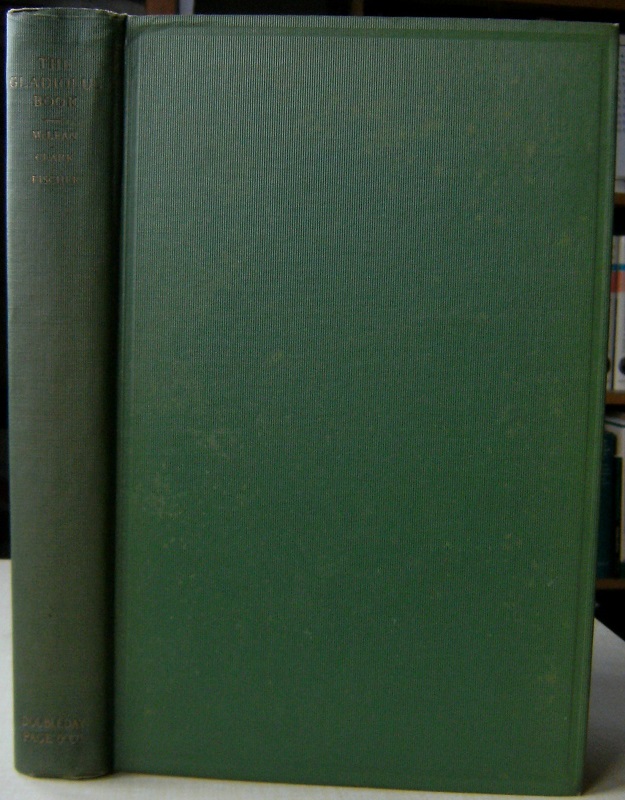 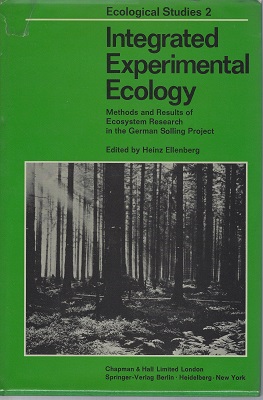 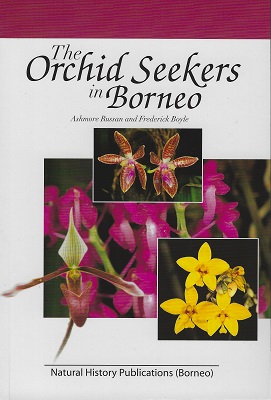 The Orchid Seekers in Borneo