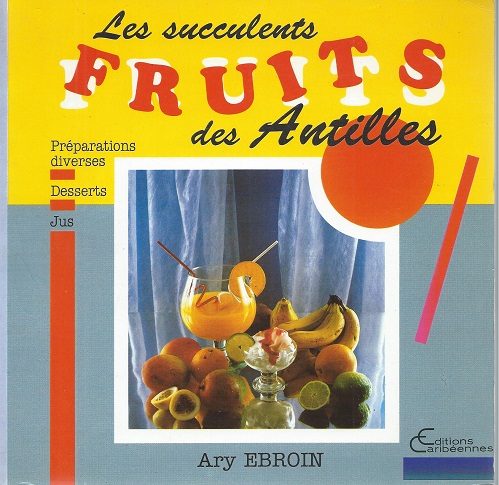 Illustrated, large 8vo, pp 167, paperback, slightl signs of use, but a good copy. SCARCE. [Alan Davidson's copy, with his "fish" bookplate. One of the most important figures in twentieth century culinary writing and scholarship, Davidson was a British diplomat and historian best known for his writing and editing on food and gastronomy. He was the author of the 900-page, encyclopedic The Oxford Companion to Food. In 1948, Davidson joined the Foreign Office and served in diplomatic posts in Washington, Tunis, Brussels, Cairo, the Hague; from 1973 to 1975, he was ambassador to Laos. While living in Tunis, his wife asked him to look for a cookbook on fish because she did not recognize any of the local varieties. Not being able to find one he wrote one himself. The original manuscript was copied with a stencil machine. A copy reached the British cooking guru Elizabeth David, who passed it on to Penguin Books, which published it in 1972 as Mediterranean Seafood. This was followed by Seafood Of South East Asia (1979) and North Atlantic Seafood (1979), for which he travelled throughout the region, gathering thousands of recipes from Portugal to Iceland.] 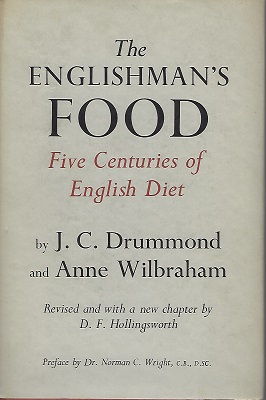 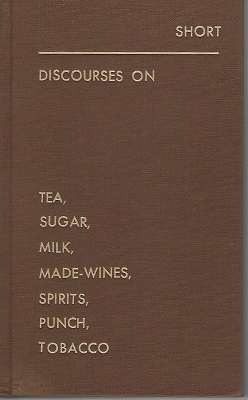 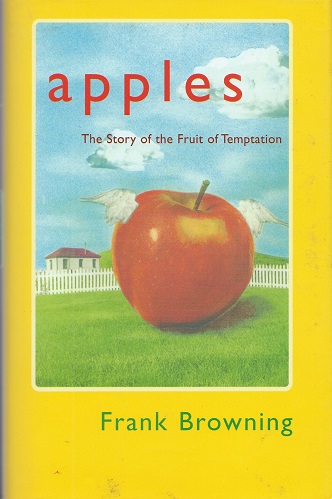 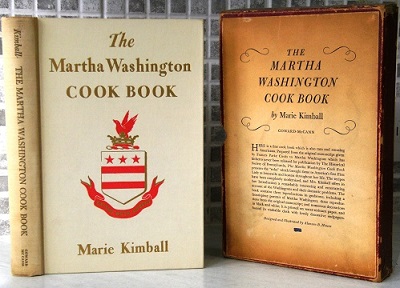 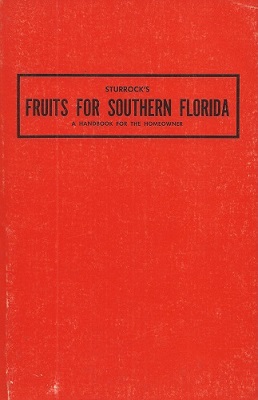 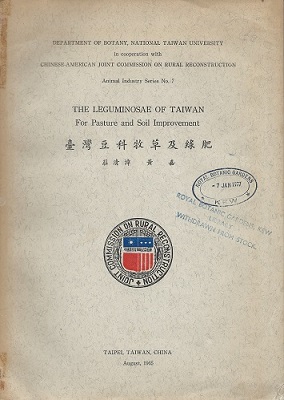