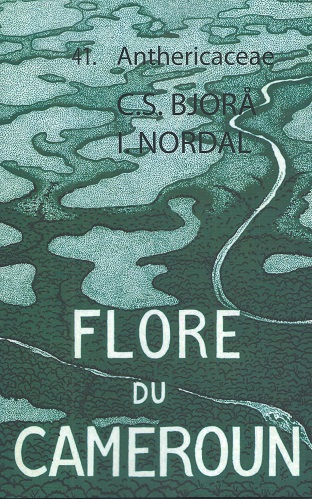 Illustrated with six botanical line drawings, large slim 8vo, pp 59, paperback, a very good new copy. [A very limited edition, only a very few copies have been printed. This volume, in English, is the latest in the Flore Du Cameroun series documenting and identifying the wild plant species of Cameroon, now believed to exceed the 7850 documented in 2011 by Jean Michel Onana in the Vascular Plants of Cameroon. The 60 pages of this tome, including six full page figures, treat the 22 species of Chlorophytum known from Cameroon. Several are documented here for the first time from that country. Few people know that most of the world's c.215 species of Chlorophytum are native in Africa, including C. comosum (Thunb.) Jacques, the variegated form of which is universally cultivated as the ornamental spider-plant. Thus more than 10% of the world's spider plant species are documented in this volume. Each is described and authoritatively named, synonyms indicated, and data given on the type, the distribution, the habitat and the conservation status, additional data being provided as notes. An identification key to the species is provided. Specimens are cited. Eight species are assessed as Critically Endangered or Endangered, and several have not been seen for 100 years. Most species are terrestrial herbs of forests, but one group are perennial herbs of drier woodland and grassland in northern Cameroon, the formerly distinguished as Anthericum. Chlorophytum have a great diversity of habits, from herbs 5cm tall to 80cm, and leaves of varied often ornamental shapes and patterns. This peer-reviewed volume, edited jointly by scientists in Cameroon and at RBG, Kew, is the product of many years of research by two learned and intrepid Norwegian women who have dedicated much of their lives to the study of this genus in Tropical Africa.]. 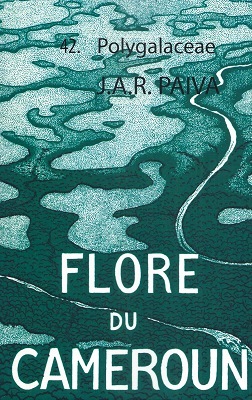 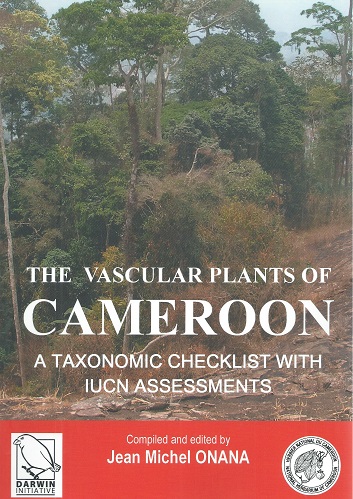 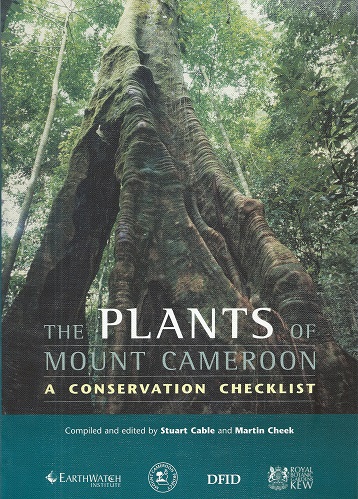 The Plants of Mount Cameroon - a Conservation Checklist 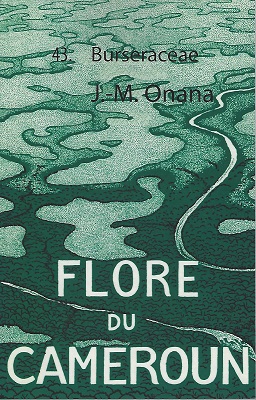 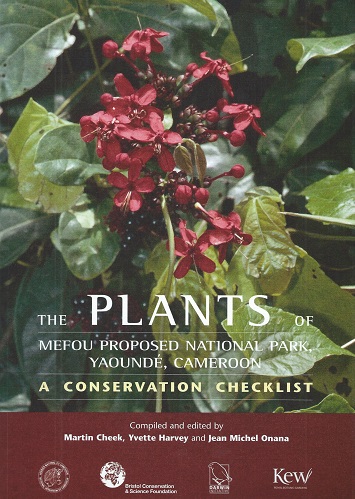 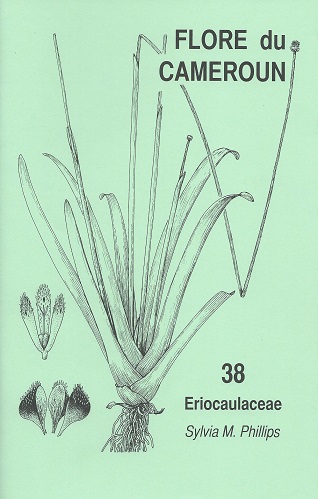 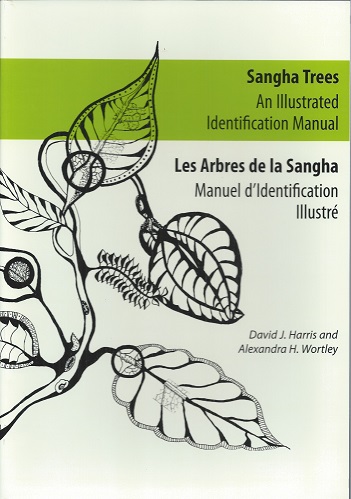