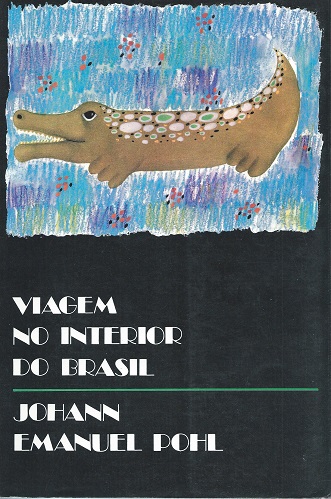 [Portuguese text]. Large 8vo, pp 417, (not illustrated), papeback, the slightest signs of wear, but a very good copy. [Pohl (1782 - 1834) was an Austrian botanist, entomologist, geologist, and physician. He made his name in several branches of natural history. In 1817, he accompanied the Archduchess Leopoldine to Brazil on the occasion of her marriage to Dom Pedro I, and then was chosen by his government to participate in the Austrian Brazil Expedition in charge of mineralogy and geology. After the return of Dr. Mikan to Europe, he was responsible for the botany collections as well. Pohl spent four years between 1817 and 1821 in Brazil, during which he explored mainly the provinces of Minas Gerais, Goias, Bahia as well as the province of Rio de Janeiro as far as the District of Itha Grande. His voluminous collections, among them some 4000 specimens of plants, were housed with the rest of the expedition collections in the Brazil Museum of Vienna, which included also two live specimens, a pair of Botocudo tribespeople. The woman died soon after and the man was eventually returned to his native land. After his return Pohl served as a curator at the Vienna Natural History Museum and the Vienna Brazilian Museum until his death.]

Title: Viagem no Interior do Brasil 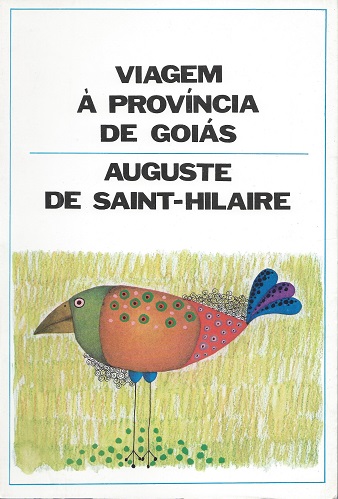 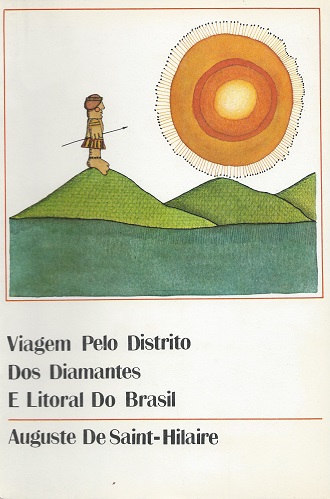 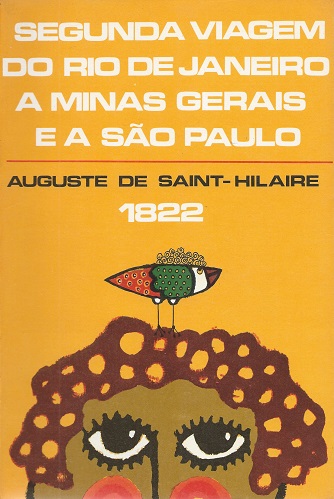 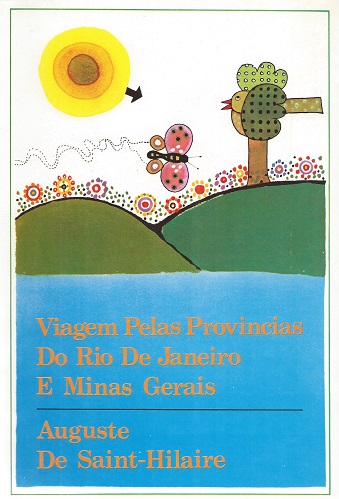 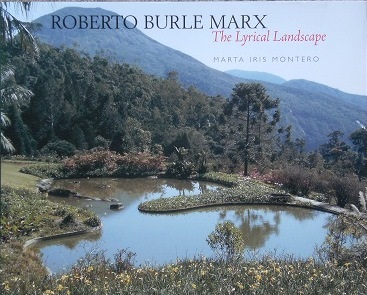 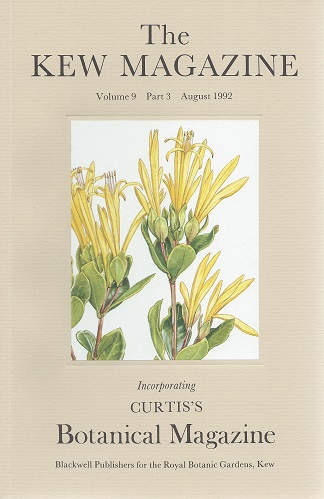 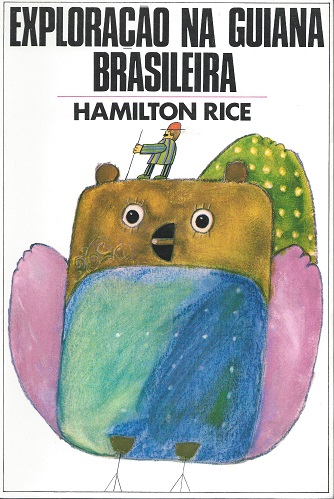 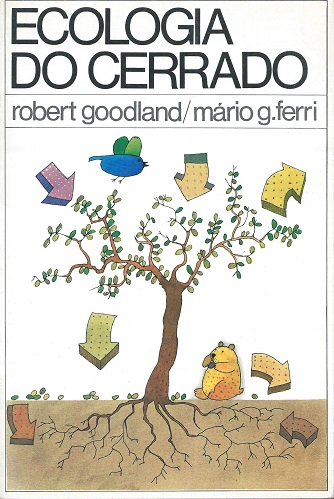