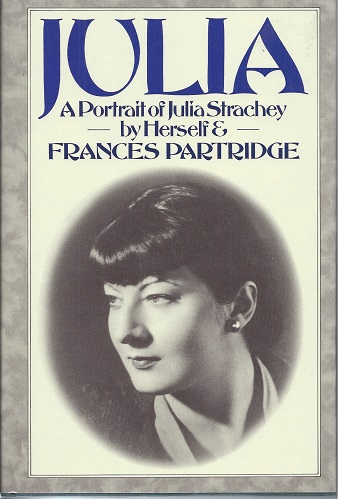 Julia - a portrait of Julia Strachey

A few illustratons, larsge 8vo, pp 308, extremely clean internally, green cloth in excellent condition, in a very good dustwrapper. Almost as new. [Julia Strachey, 1901 - 1979) was an English writer, born in Allahabad, India, where her father, Oliver Strachey, the elder brother of Lytton Strachey, was a civil servant. Her mother, Ruby, was of Swiss-German origin. For most of Julia's life she lived in England, where she worked as a model at Poiret, as a photographer and as a publisher's reader, before she embarked upon a career in novel-writing. She is perhaps best remembered for her work Cheerful Weather for the Wedding, a book originally published by the Hogarth Press in 1932 . Virginia Woolf wrote: 'I think it astonishingly good - complete and sharp and individual.' Both through the connections of her uncle Lytton, and the name she made for herself through her writing, Julia soon became integrated into the Bloomsbury Group, frequenting many of its social events. These unique experiences had a strong influence on her fiction. Until 1964, Julia was also an avid member of Bloomsbury's Memoir Club, where she and its other members discussed and wrote about their shared memories. In 1927 Julia married the sculptor Stephen Tomlin. They separated in 1934. During this period, Julia made a living by writing short stories for magazines. It was also the beginning of her novel-writing career. In 1939, she met the artist (and later critic) Lawrence Gowing, who was, at the time, only 21 years old. The couple went on to spend thirty years together, fifteen of them married, in Newcastle and in Chelsea, before Gowing fell in love with another woman. There is very little information relating to Julia Strachey's death, except for the fact that it took place in 1979.] 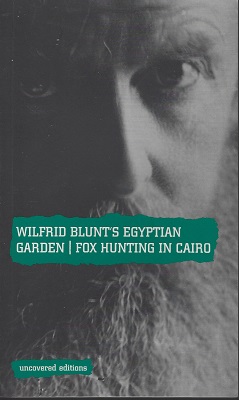 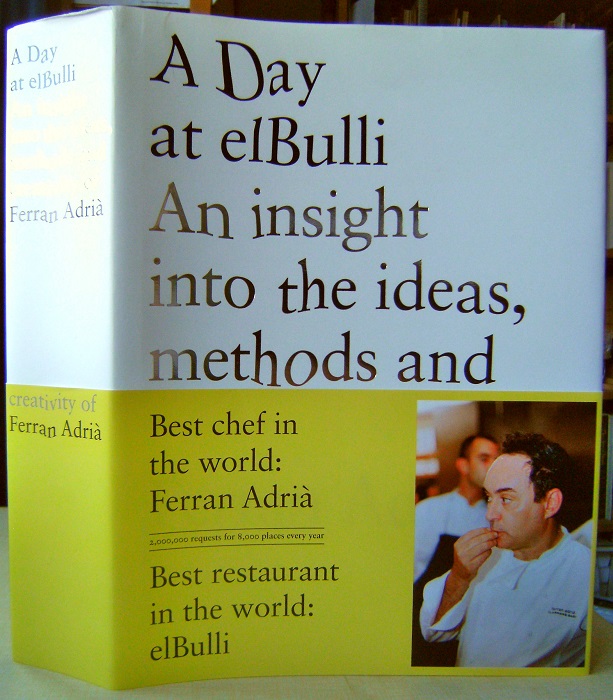 A Day at elBulli - An Insight into the Ideas, Methods and Creativity of Ferran Adria

Seaweeds of the Southeastern United States. 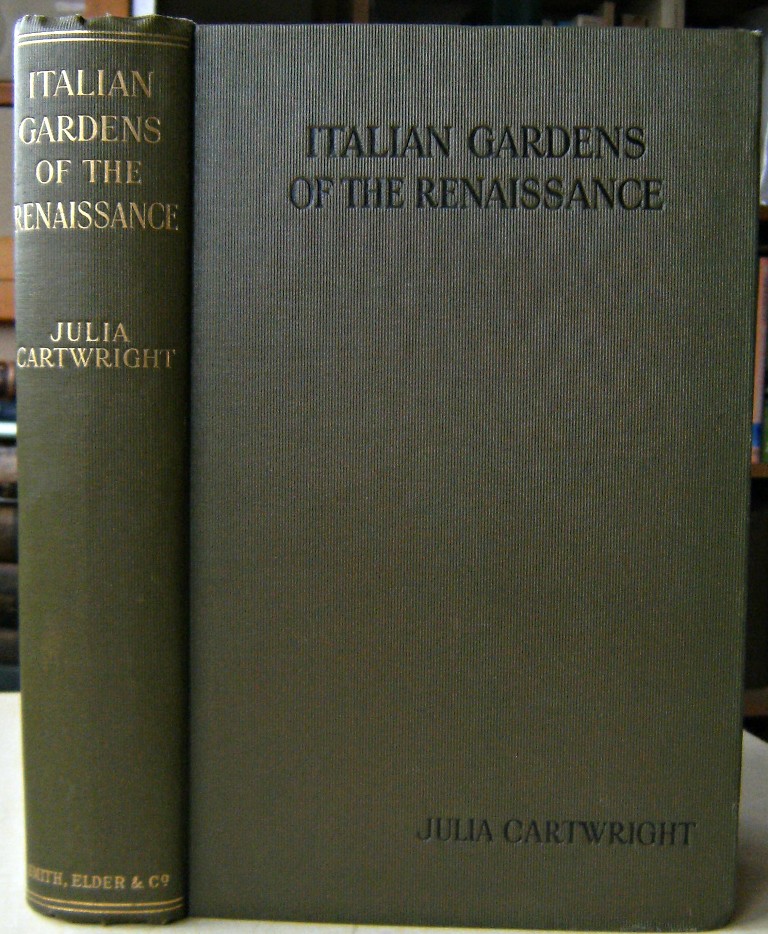 Italian Gardens of the Renaissance, and other studies

Julia - a portrait of Julia Strachey