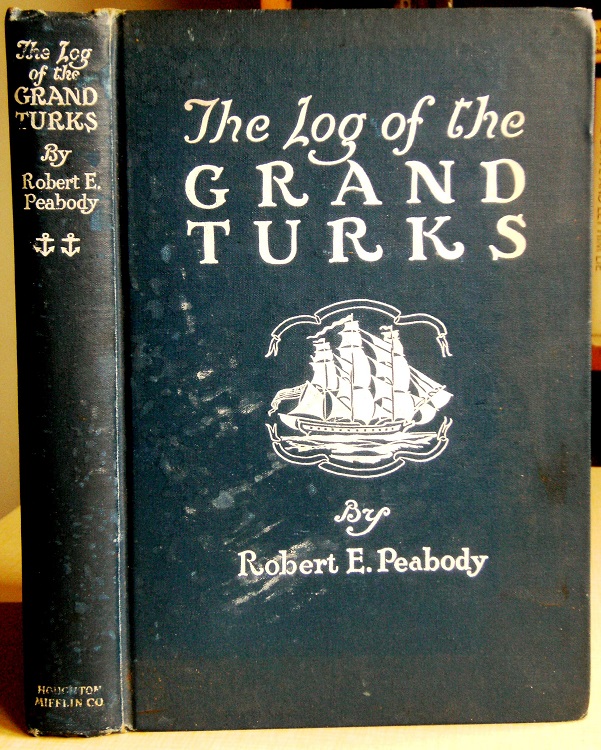 Illustrated, pp xviii, 249, uncut, small neat inscription on the dedication page, slight ink marks on the fore-edge, foxing to the first blank pages, the half-title, frontispiece and title page, otherwise clean internally, decorated cloth slightly worn and dusty, splash marks on the upper and lower cover. [The histories of four famous American vessels, each bearing the name Grand Turk. The First (1781-1788), Second (1791-1795, Third (1812-1816), Fourth (1916-1924). The first was a privateer during the American War of Independence. It sailed twice commercially to the Indian Ocean with calls at Canton and was sold at Isle de France in 1788. The second sailed in 1792 to Calcutta and Madras. The third sailed as a privateer during the 1812 war. The fourth sailed in the Caribbean and was wrecked on Yucatan.] 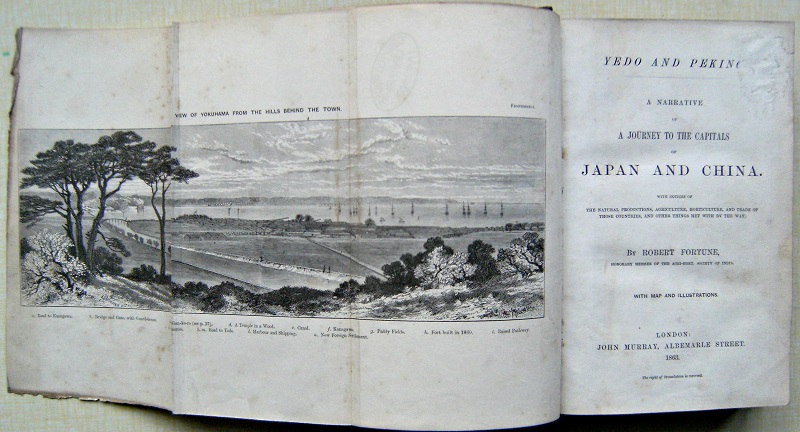 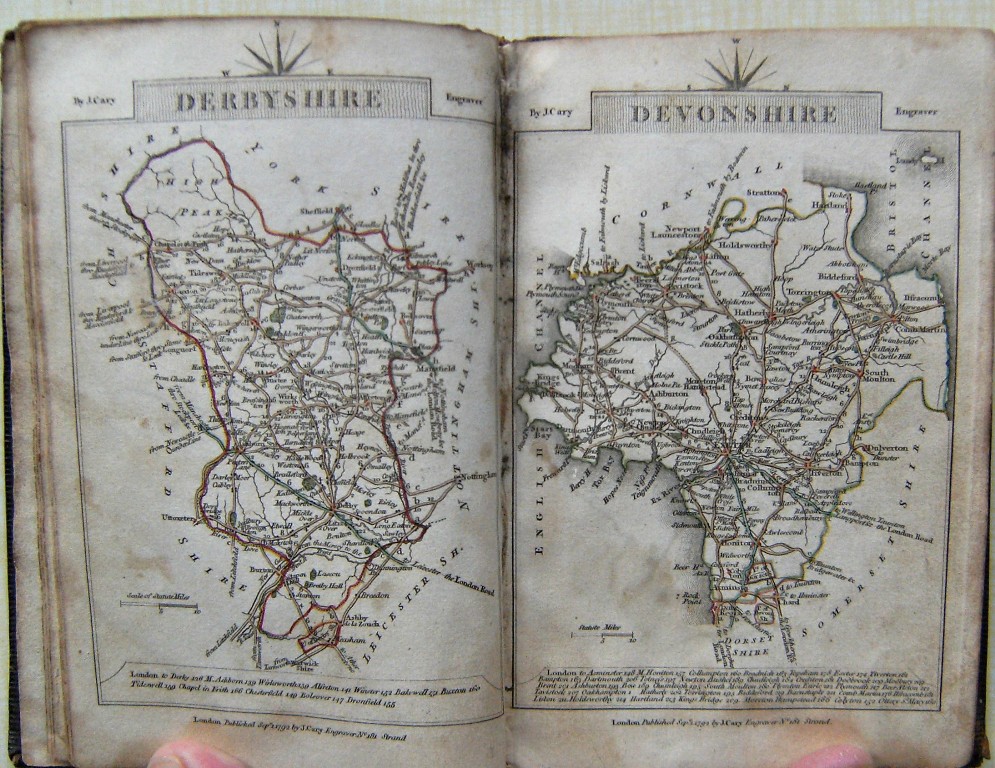 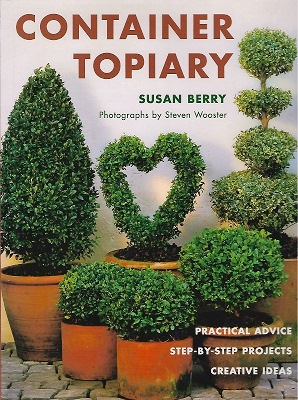 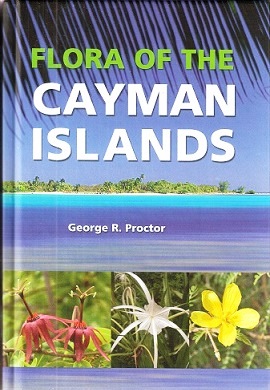 Flora of the Cayman Islands 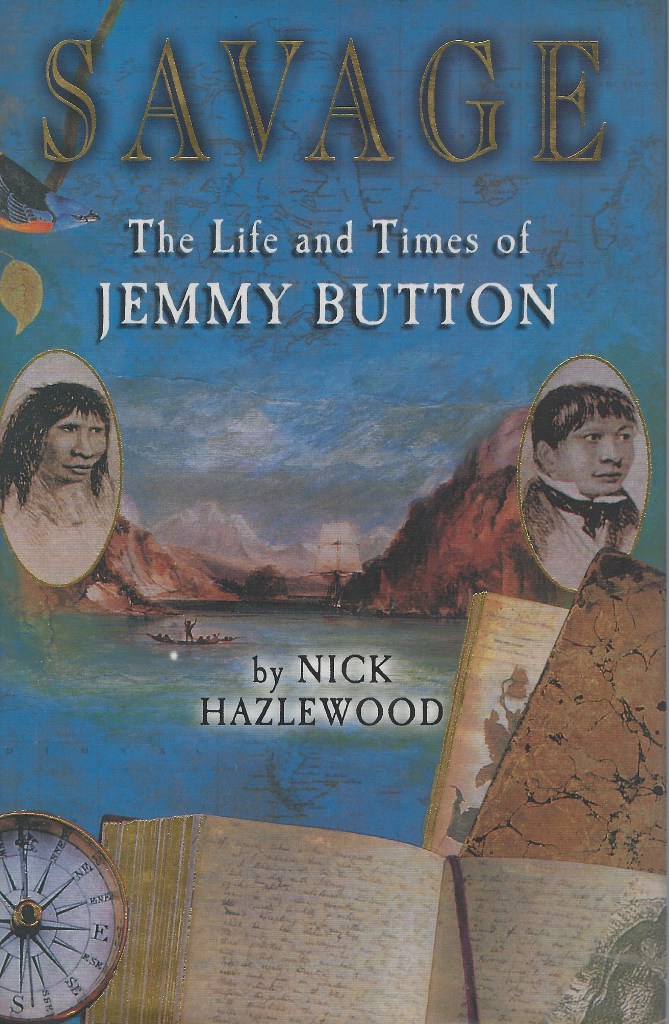 Savage - the life and times of Jeremy Button