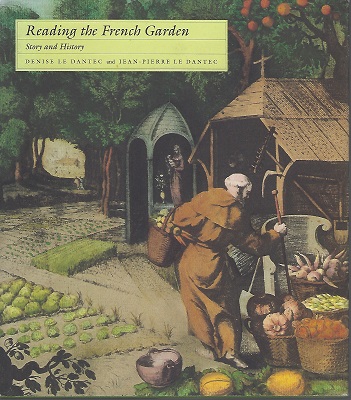 A few illustrations,, square octavo, pp (8), 272, the faintest of folds to the pages otherwise a very good copy in a very slightly worn dustwrapper. [One voice imagines, the other analyzes in this elegant literary excursion through the history of garden art in France from medieval times to the present. Alternating discursive accounts, or allees, with fictional vignettes that recreate time and place, the Le Dantecs skillfully integrate the history of French gardens with the modern history of ideas. They incorporate literary criticism and art history with social and political history and raise questions about the present development of garden and landscape art. "Reading the French Garden focuses on ideas that are central to garden history: how gardens were perceived rather than simply laid out, how gardens of the past may be viewed differently by contemporaries and by later historians, and the cultural determination of garden style - its social and intellectual uses, the tensions between forms and style and garden ideology. The Le Dantecs' fictive and narrative styles converge to provide a refreshing and unconventional look at the monk Fiachra's kitchen garden, the courtly poet's garden, the dream gardens of the Renaissance, the management of fields during the sixteenth-century Wars of Religion, the parterres of the neoclassical period, the romantic landscapes of a gentleman philosopher, the Parisian parks created under Baron Haussman, and, in the twentieth century, the Universal Garden of Albert Kahn and Bernard Tschumi's Pare de La Villette. Denise Le Dantec is a poet and Professor of Philosophy at the Centre National d'Enseignement A Distance, Paris. Her brother Jean-Pierre Le Dantec is a Professor in the School of Architecture at the University of Paris-La-Villette. Jessica Levine is a writer and translator living in New York City.She has previously translated two works by Manfredo Tafuri, "History of Italian Architecture, 1944-1985 and "Venice and the Renaissance".] 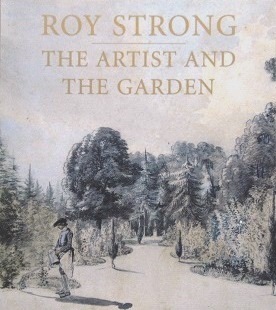 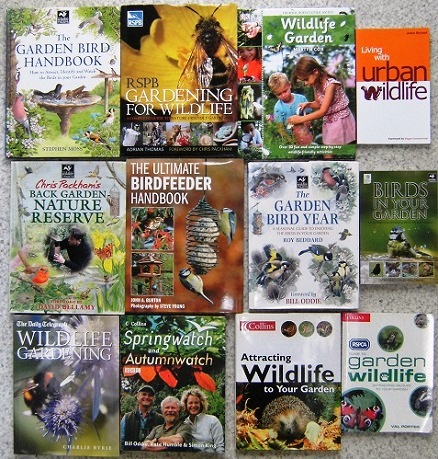 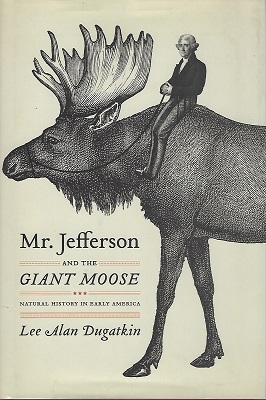 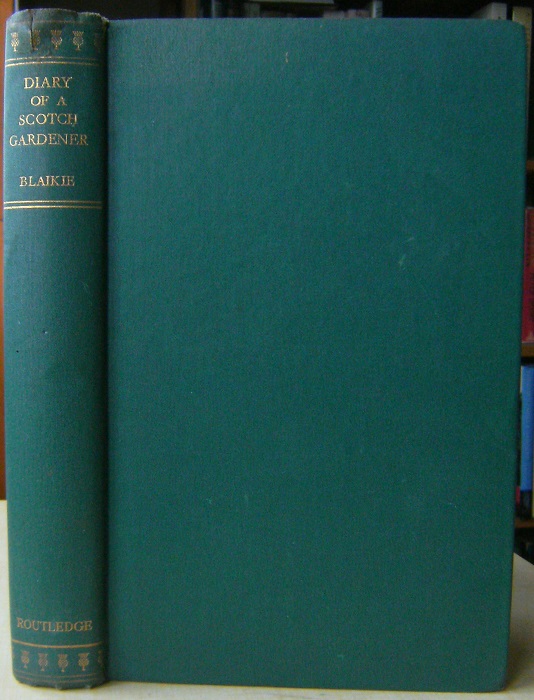 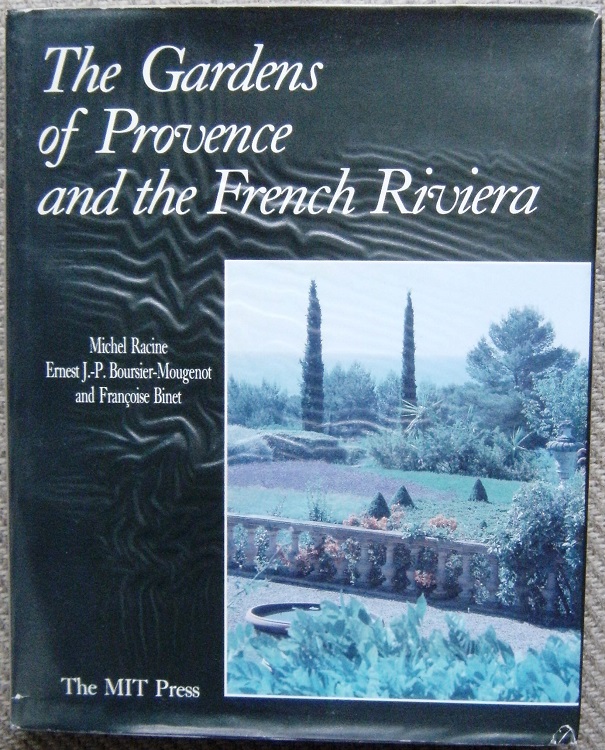 The Gardens of Provence and the French Riviera 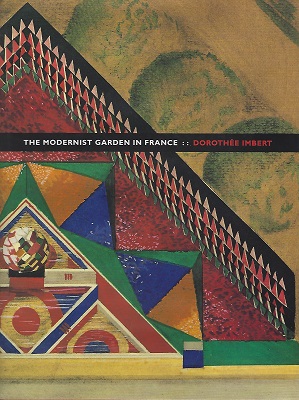 The Modernist Garden in France 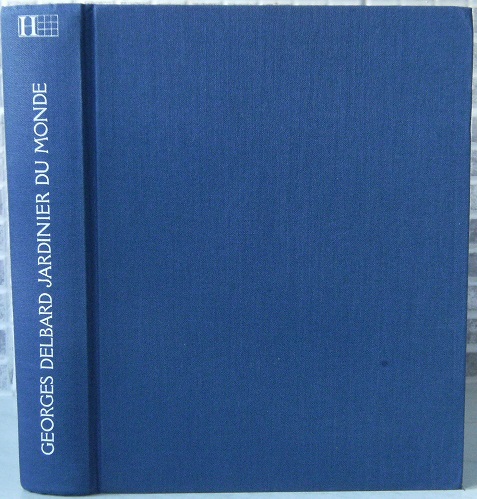 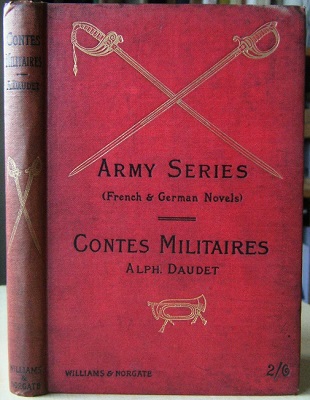