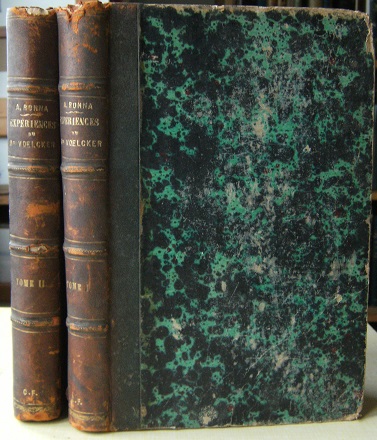 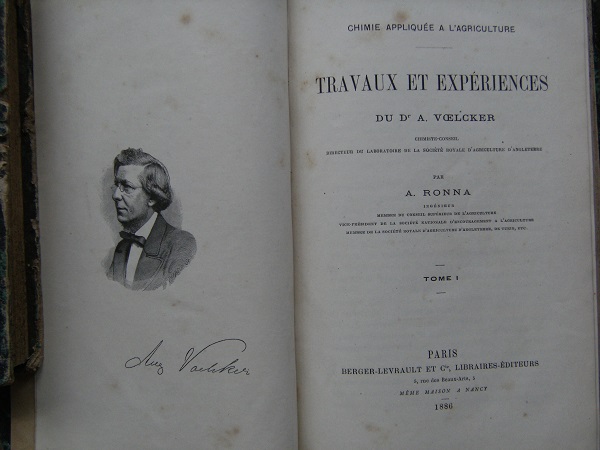 1886-1888. Two volumes, one portrait frontispiece, pp xxxiv, 490; 484, large octavo, some age-toning and foxing, a contemporary signature on both front endpapers, quarter leather and boards, rather worn bumped and chipped, the leather beginning to oxidise and crumble. SCARCE. [VOELCKER, JOHN CHRISTOPHER AUGUSTUS (1822-1884), agricultural chemist. During his college career he attended Justus von Liebig's lectures on agricultural chemistry at Giessen. In August 1849 Voelcker was appointed professor of chemistry at the Royal Agricultural College, Cirencester. Here he found his opportunity. By carrying out practical field experiments, in combination with scientific work in the laboratory, he was able to put to the test matters of agricultural practice and to study their scientific import. In 1855 Voelcker was appointed consulting chemist to the Bath and West of England Agricultural Society, and in 1857 to the Royal Agricultural Society of England. He continued to hold both positions till his death. In 1863 he resigned his professorship at Cirencester, and, coming to London established a laboratory in Salisbury Square, and commenced a private practice as consulting chemist. In 1870 he was elected a fellow of the Royal Society; he was one of the founders and one of the first vice-presidents of the Institute of Chemistry of Great Britain and Ireland, established in 1877. He was an active member of the London Farmers' Club, to which he contributed papers from time to time, and of which he was elected chairman in 1875. His advice was constantly sought in technical and legal inquiries, such as the questions of sewage and metropolitan water supply. He was one of the jurors of the International Exhibition of 1862, of the Fisheries Exhibition of 1883, and of the Health Exhibition of 1884.] 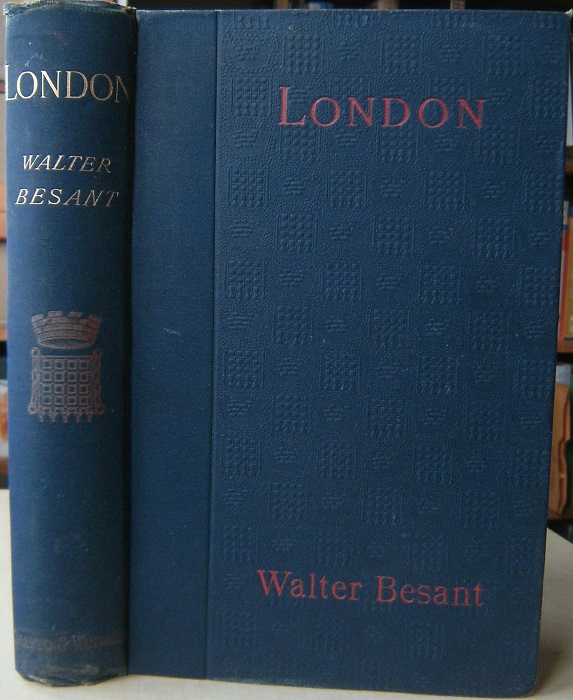 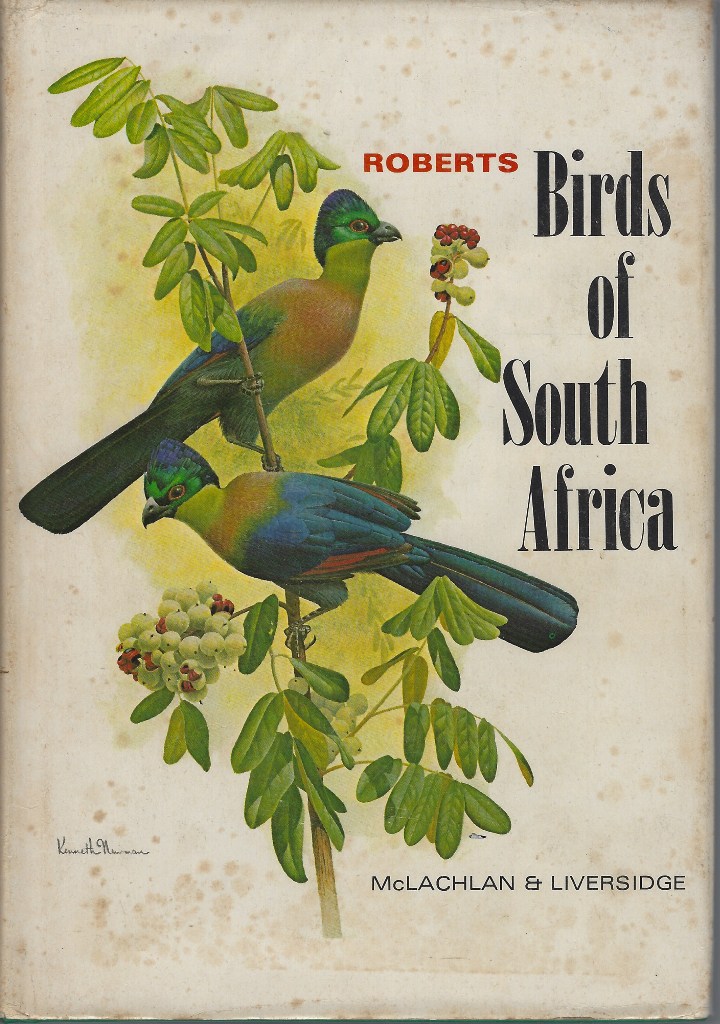 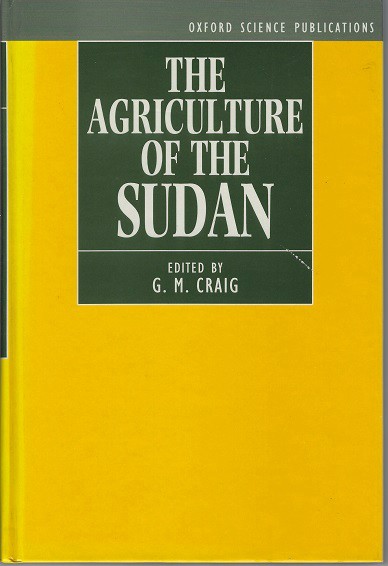 The Agriculture of the Sudan 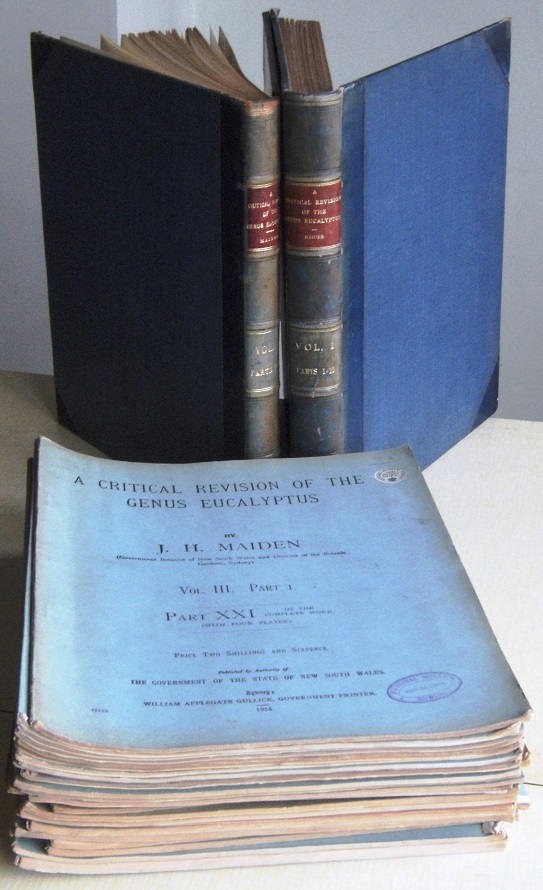 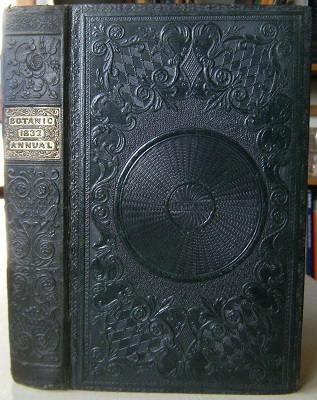 The Botanic Annual ; or Familiar Illustrations of the Structure, Habits, Economy, Geography, Classification and Principal Uses of Plants. And a Short Sketch of the Coniferae. 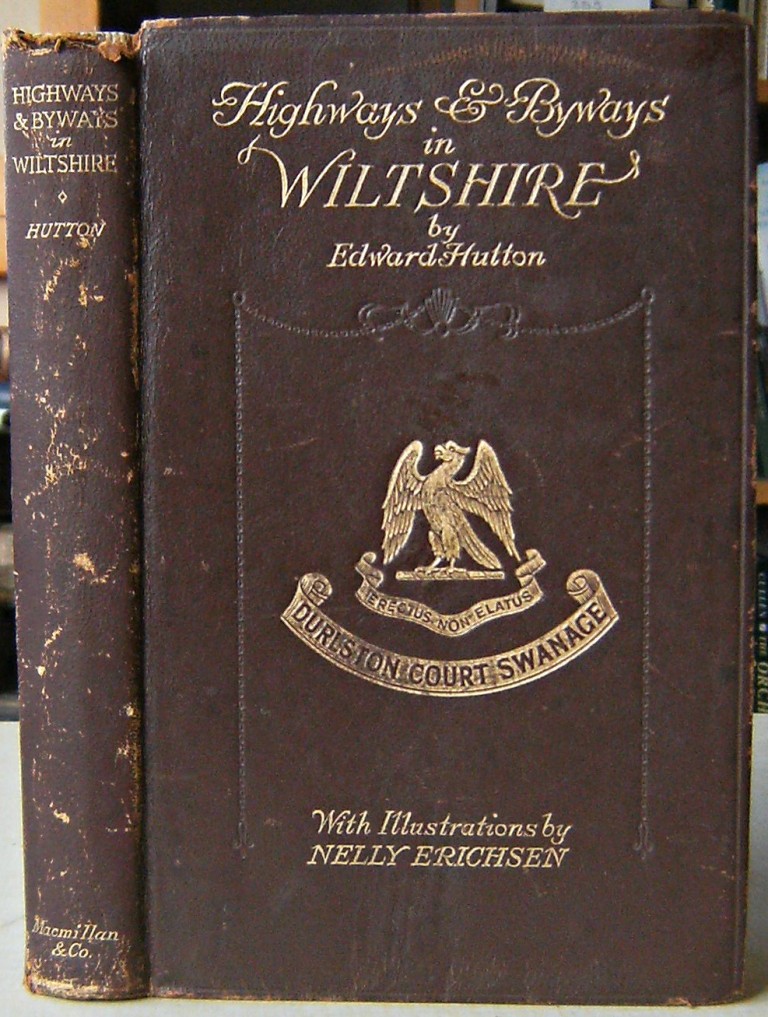 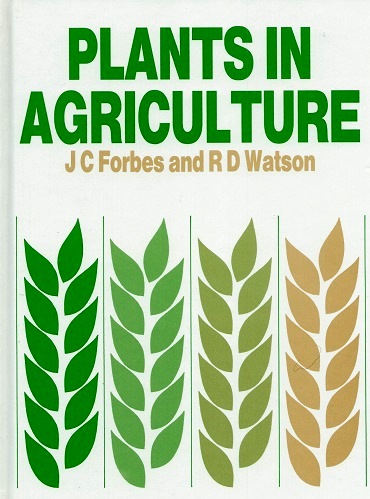