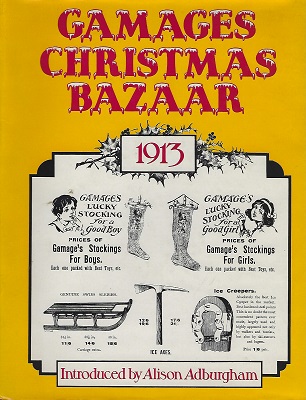 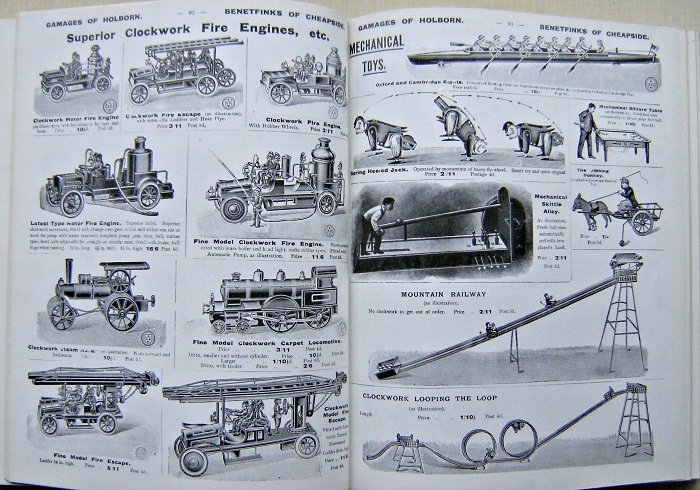 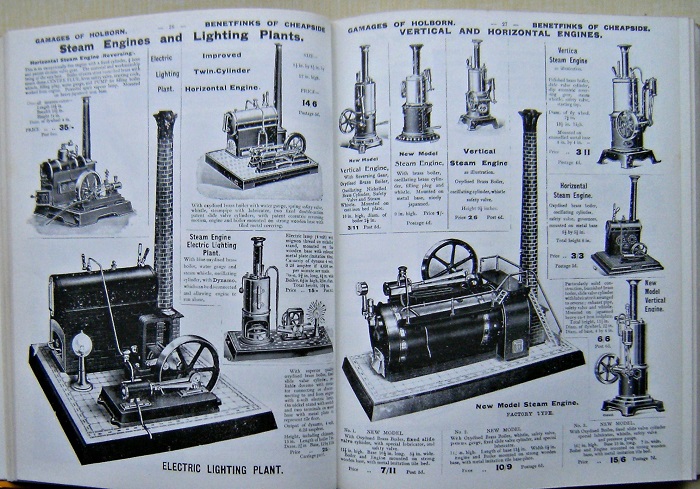 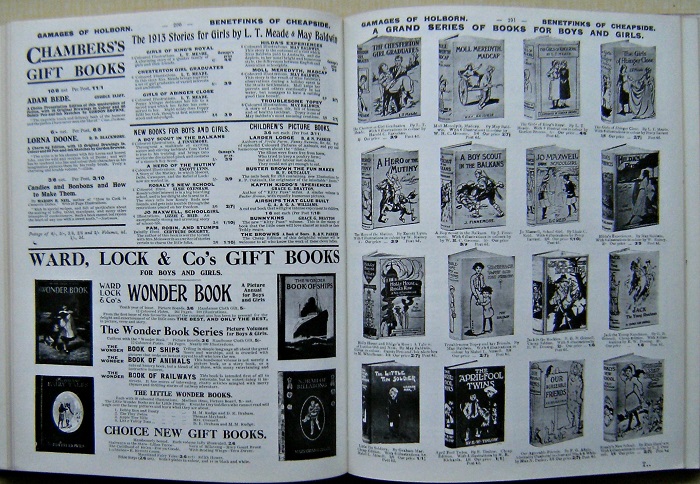 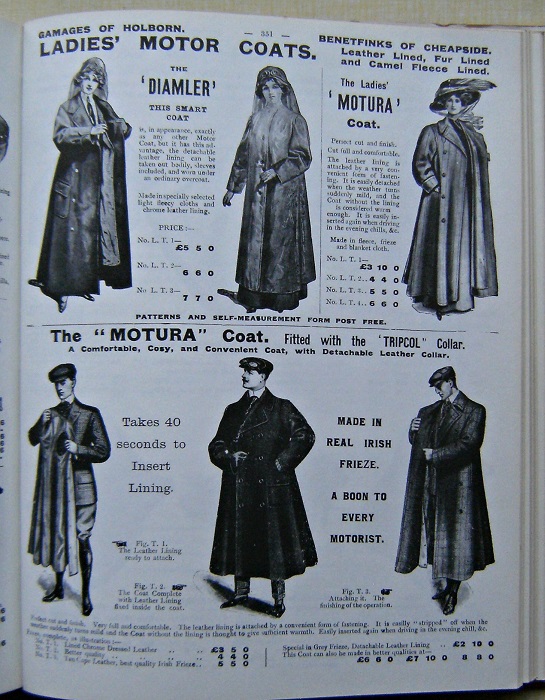 Very well illustrated, quarto, pp (36), 472, top edge foxed and fore-edge slightly foxed, otherwise a very good copy in a slightly faded dustwrapper. [Gamages began life in 1878 in a rented watch repair shop and, after quickly becoming a success amongst its customers, was established as a London institution. In time it was to grow large enough to take up most of the block on which it was situated. The store finally closed in 1972, but prior to that had been unusual in that its premises were away from the main Oxford Street shopping area, being on the edge of the City of London at Holborn Circus. Gamages also ran a successful mail-order business. Many of those who were children at the time remember Gamages because of its unparallelled stock of toys of the day, and the Gamages catalogue, which was a well-loved gift during the autumn, in time for Christmas present requests to be made. One of the store's main attractions was a large model railway which alternated between a day and night scene by the use of lighting. The railway was provided by a man called Bertram Otto who was German by birth. It received many thousands of visitors every Christmas. Gamages had many departments, much more than modern department stores. There was a substantial hardware department on the ground floor which included specialist motor parts and car seat cover sections. There was a photographic department, camping, pets, toys and sporting departments, the latter selling shotguns. The toy department was extensive and there were substantial fashion, furniture and carpeting departments and in latter years a small food supermarket.]

Title: Gamage's Christmas Bazaar 1913, being a facsimile reprint of the 1913 Christmas catalogue of A.W. Gamage Ltd of Holborn, London, with some pages from the 1911 General Catalogue 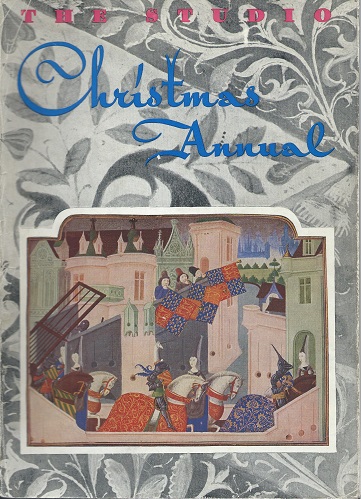 The Studio Christmas Annual for 1939 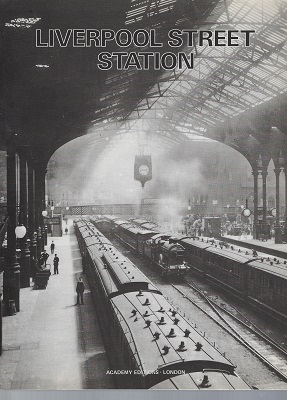 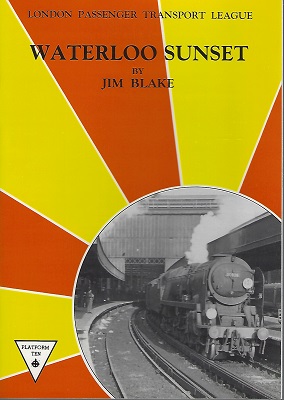 The Railway in Finchley. a study in suburban development 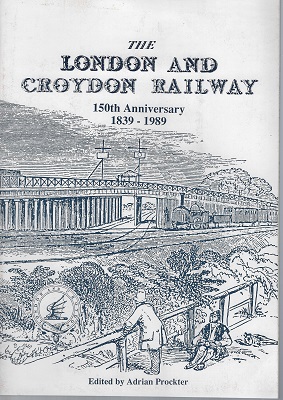