Illustrated with a few charts and maps, octavo, pp xii, 370, a slight scoremark on the lower cover and dustwrapper, otherwise this could have been described as nearly new. As it is - very good. [When, why, and how early humans began to eat meat are three of the most fundamental unresolved questions in the study of human origins. Before 2.5 million years ago the presence and importance of meat in the hominid diet is unknown. After stone tools appear in the fossil record it seems clear that meat was eaten in increasing quantities, but whether it was obtained through hunting or scavenging remains a topic of intense debate. This book takes a novel and strongly interdisciplinary approach to the role of meat in the early hominid diet, inviting well-known researchers who study the human fossil record, modern hunter-gatherers, and nonhuman primates to contribute chapters to a volume that integrates these three perspectives. Stanford's research has been on the ecology of hunting by wild chimpanzees. Bunn is an archaeologist who has worked on both the fossil record and modern foraging people. This will be a reconsideration of the role of hunting, scavenging, and the uses of meat in light of recent data and modern evolutionary theory. There is currently no other book, nor has there ever been, that occupies the niche this book will create for itself.] 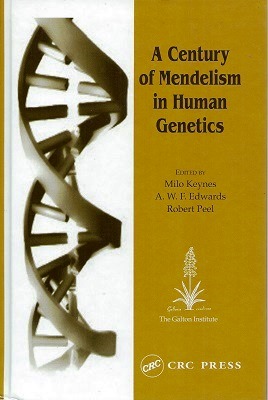 A Century of Mendelism in Human Genetics - proceedings of a symposium organised by the Galton Institute and held at the Royal Society of Medicine, London, 2001

The History of the Butchers' Company 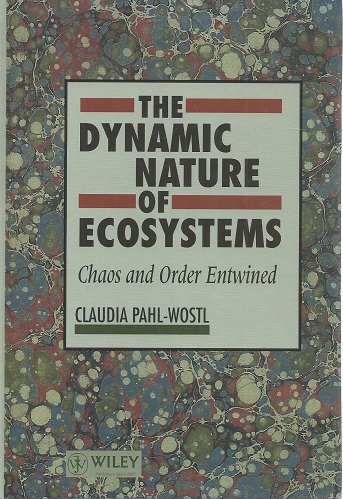 The Dynamic Nature of Ecosystems - Chaos and Order Entwined 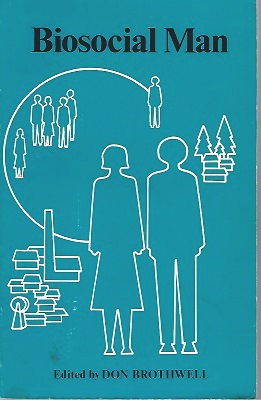 By: Brothwell, Don (edited by) 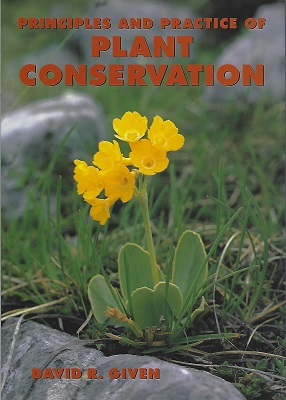 Principles and Practice of Plant Conservation 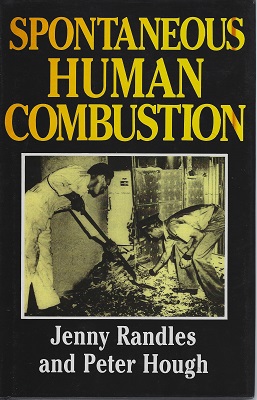 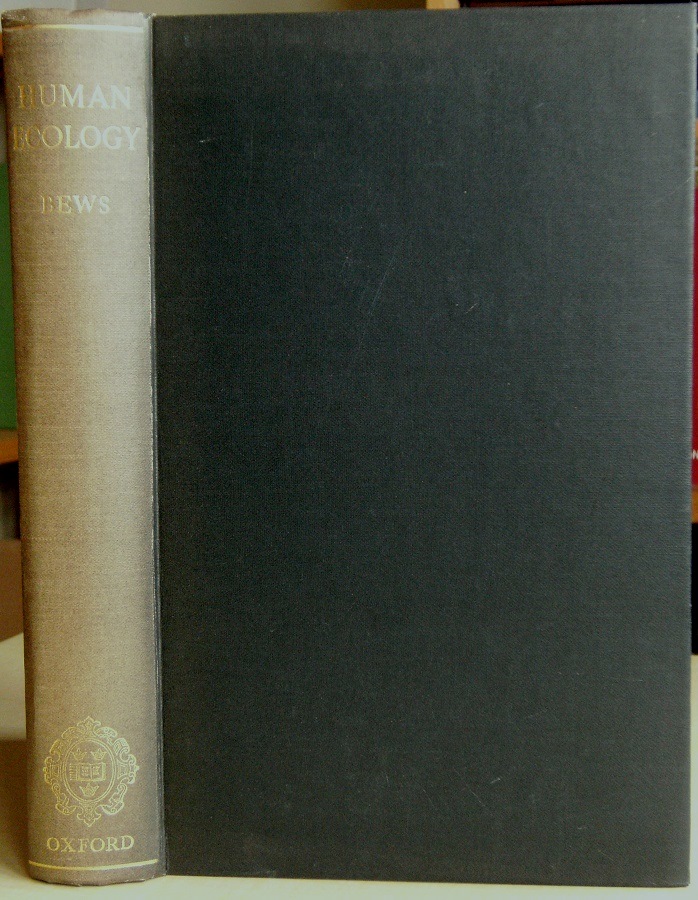