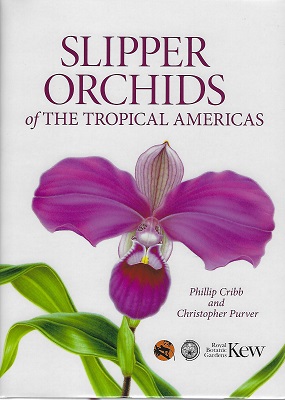 Very well illustrated, large octavo, pp 281, pictorial laminated boards, a very good new copy in dustwrapper. [Slipper orchids are amongst the most popular of all cultivated orchids. They are widely grown and have been hybridized for almost a century and a half. This present book covers the tropical American species of three genera of slipper orchids, Selenipedium, Mexipedium and Phragmipedium, until fairly recently the poor relations amongst the slipper orchid scene that has been dominated by the tropical Asian species of the genus Paphiopedilum. However, the discovery of a suite of spectacular new species, particularly in the genus Phragmipedium and of the monotypic Mexipedium xerophyticum, a true missing link, has transformed appreciation of the tropical American slipper orchid species. The new generation of hybrids that have resulted are showy, brightly coloured and long-lasting - favourites on the show bench and in the amateur greenhouse. The detailed systematic treatment of the genera and species includes history, taxonomy, descriptions, keys, distribution, cytology and ecology. A history of the breeding of Phragmipedium byrids since the second half of the 19th century deals with the revolution brought about by the discovery of the amazing scarlet-flowered P. besseae and the spectacular royal purple P. kovachii. Future breeding trends are also covered. The cultivation of these desirable plants is also discussed.] 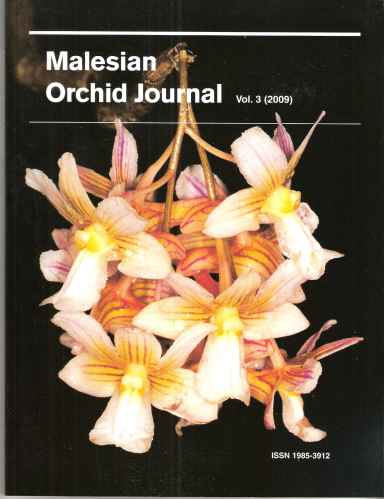 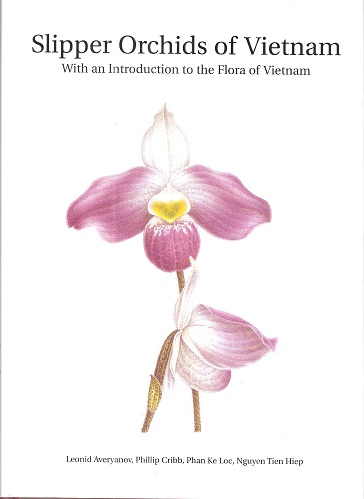 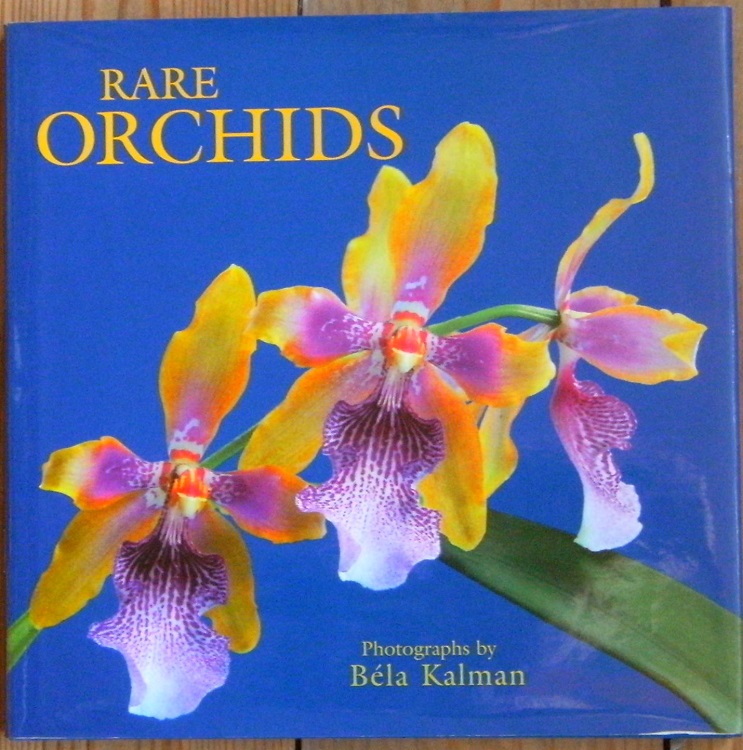 Proceedings of the European Orchid Conference and Show 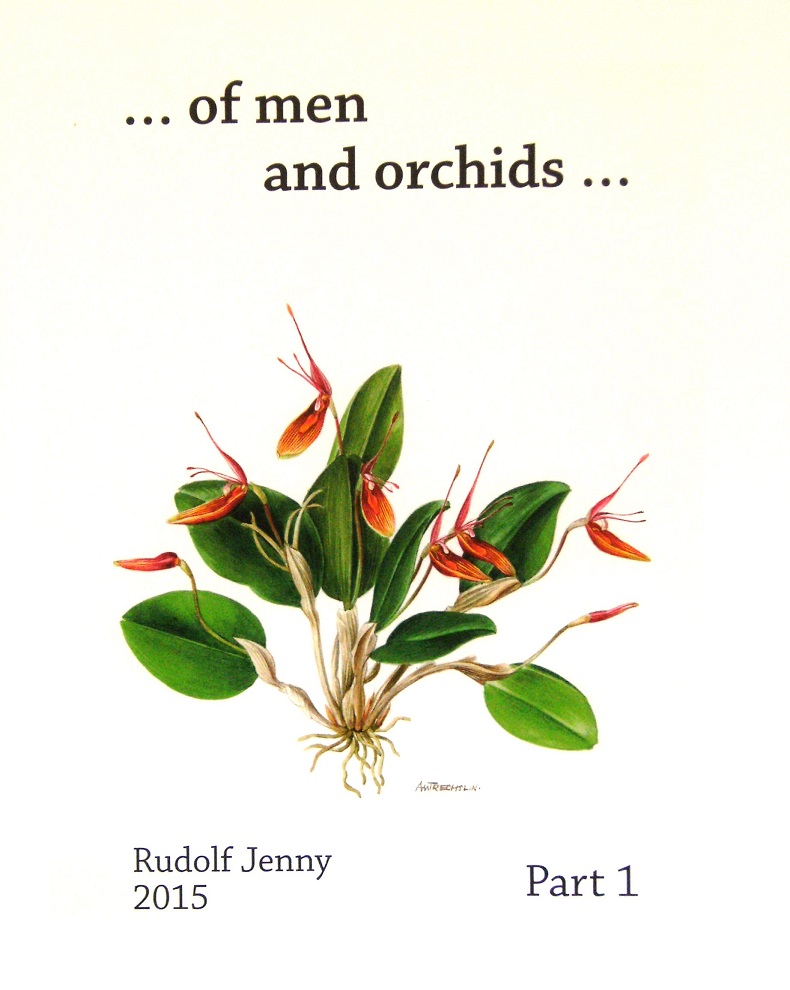