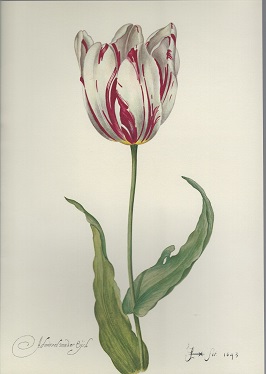 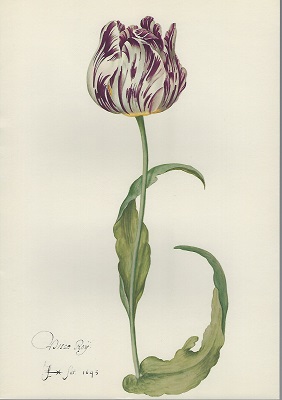 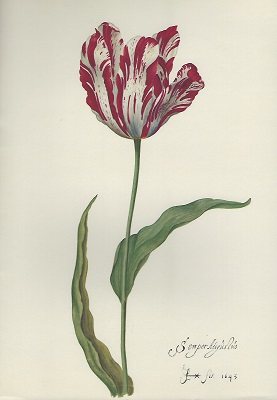 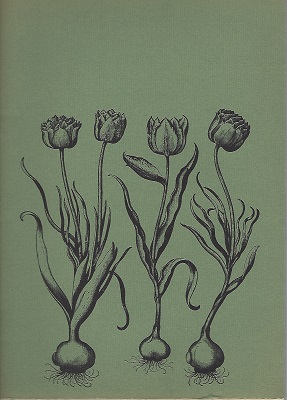 Not dated - 1966 ??]. Slim quarto, 8 pages, paperback, with three loose illustrations of seventeenth century tulips by Judith Leyster; the text comprises merely one page each in French, English and Dutch. A very good copy. SCARCE. The plates are reproduced from watercolours owned by Th. Hoog, Haarlem which are dated 1643 - it is unlikely that they have been reproduced elsewhere. [Judith Jans Leyster (also Leijster) (c. 1609 - 1660) was a Dutch Golden Age painter. She painted genre works, portraits, and still lifes. Although her work was highly regarded by her contemporaries, Leyster and her work became largely forgotten after her death. Her entire oeuvre was attributed to Frans Hals or to her husband, Jan Miense Molenaer, until 1893 when Hofstede de Groot first attributed seven paintings to her, six of which are signed with her distinctive monogram 'JL*'. Misattribution of her works to Molenaer may have been because after her death many of her paintings were inventoried as "the wife of Molenaer", not as Judith Leyster.] 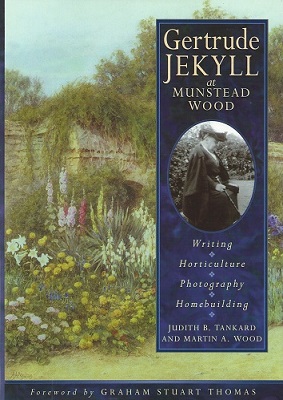 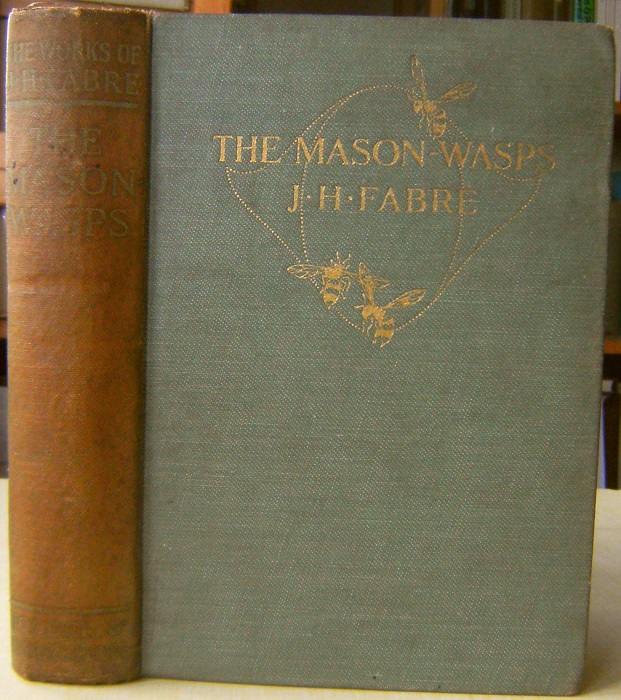 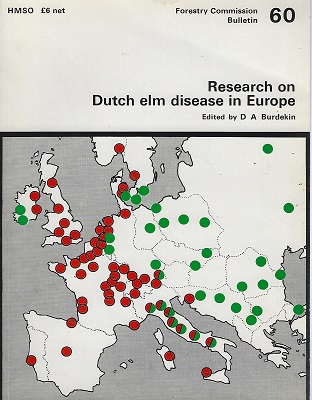 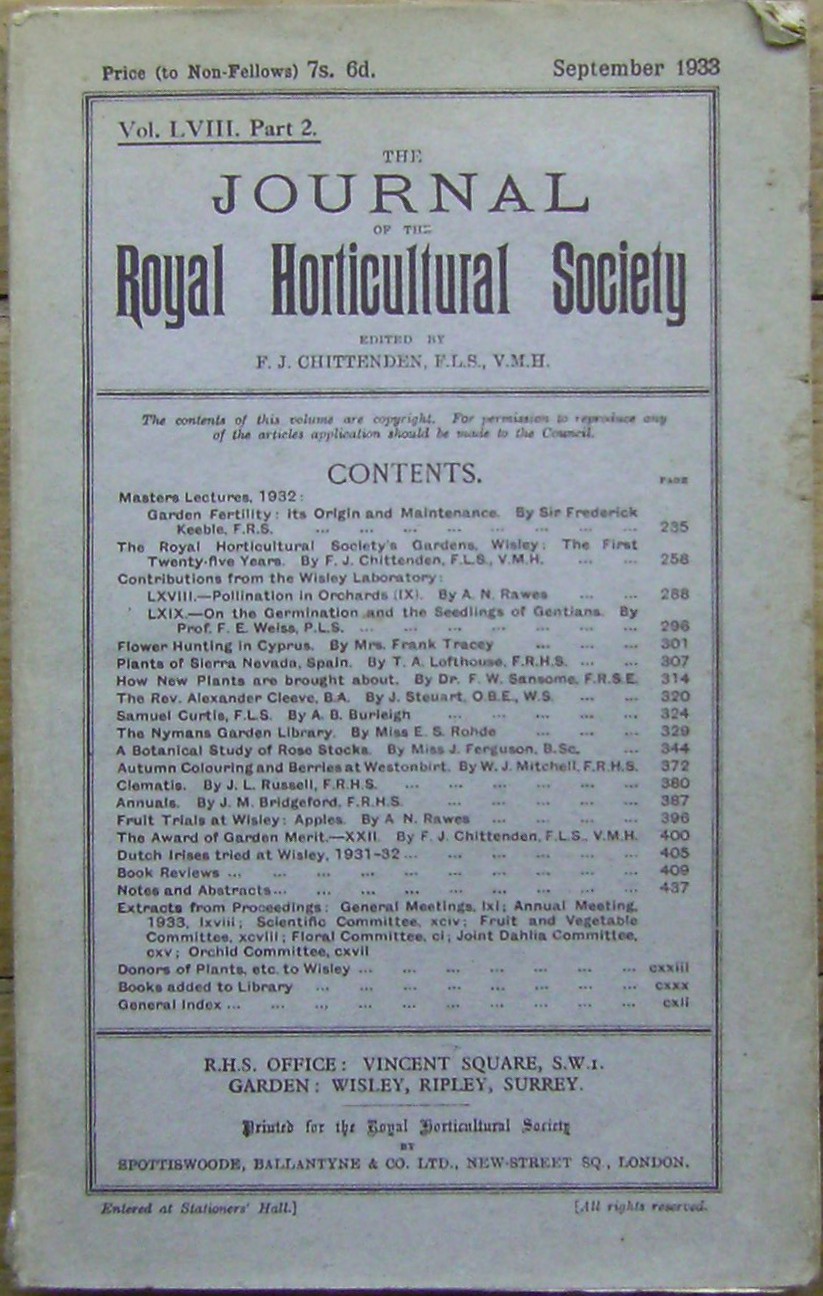 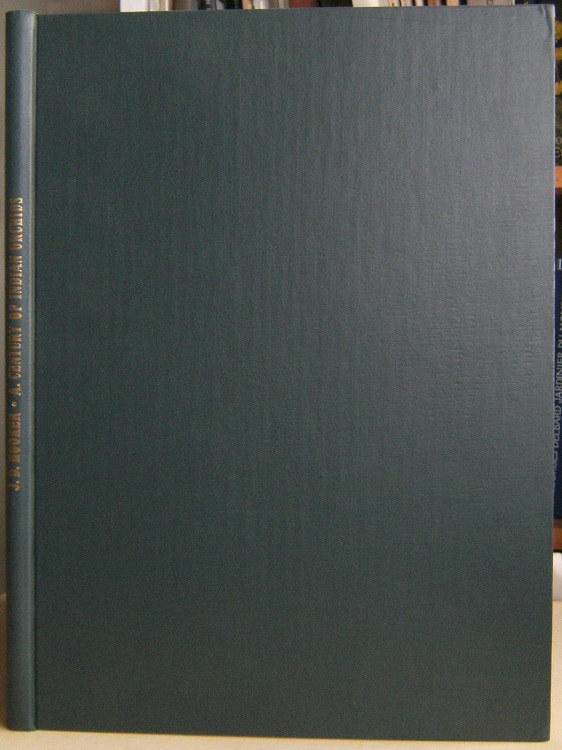 A Century of Indian Orchids