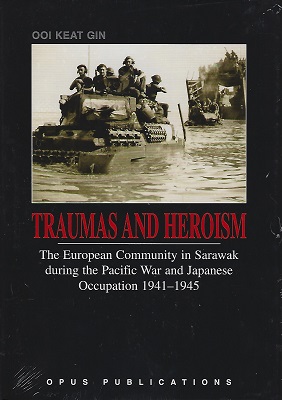 NEW. Illustrated, pp xvi, 278, a very good copy in dustwrapper. [From the landings of the Imperial Japanese Army (IJA) on the shores of Miri in December 1941 to the liberation of Batu Lintang Prisoner of War and Internment Camp in September 1945 by Australian Kuching Force, Traumas and Heroism offers a unique account of the Pacific War and Japanese Occupation in Sarawak, drawing from a series of personal documents (journals, diaries, letters, notes, etc.) and semi-official reports. Allowing the participants to tell their story offers readers a first-hand account of the traumatic experiences of the wartime years. As most of the documents featured were written during their author’s flight and escape or during incarceration, the accounts have an immediacy that transports the audience to the time of the Japanese Occupation. Traumas and Heroism is a book of two tales. The first is the traumatic story of a community living in complacent affluence being suddenly jolted from a comfortable, pleasurable lifestyle and literally thrown into an internment camp where the inmates barely survived an existence of filth, hunger and exhaustion aggravated by the daily sadistic beatings, ill-treatment, and the constant fear of death from disease, malnutrition or cold-blooded massacre. Those who did not survive were buried on 'Boot Hill'—peace for some, while the graves of others were plundered for valuables. Those who violated rules and regulations or were perceived to be subversive elements were severely punished by the dreaded Kempeitai, the Japanese military police. The second part of the story is that of man’s intuitive heroic character, which was very much alive despite the regime of terror within the barbed wire fencing of the prisoner of war and internment camp. Under the very noses of their Japanese captors, a few British POWs with nerves of steel used their ingenuity and resourcefulness not only to build a radio, but also a generator to run it. News on the developments of the war (particularly setbacks to Japanese forces) provided much needed hope to the camp inmates.

Title: Traumas and Heroism - the European Community in Sarawak During the Pacific War and Japanese Occupation 1941 - 1945 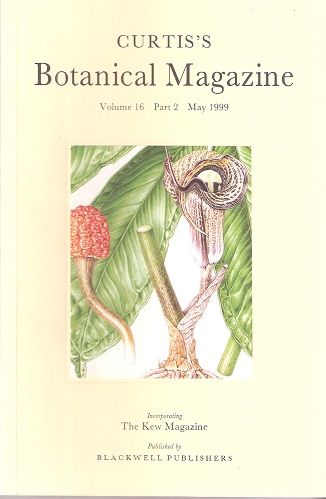 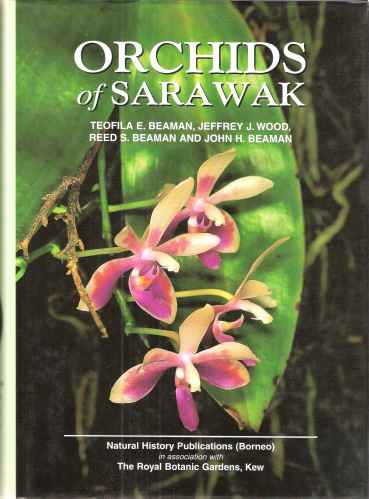 Borneo - the Land of River and Palm 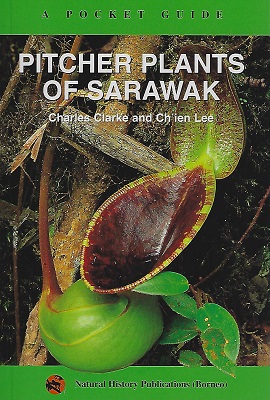