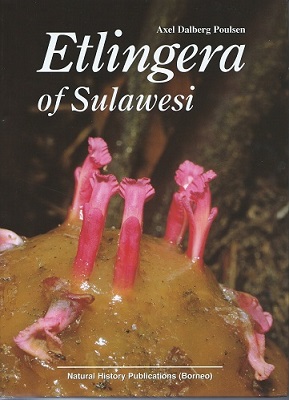 Well illustrated, large 8vo, pp viii, 278, a very good copy in dustwrapper. A heavy book - extra postage may be required. [The ginger genus Etlingera Giseke is mostly found in evergreen equatorial forests. The westernmost species is probably Etlingera linguiformis (Roxb.) R.M. Sm. in Sikkim, India, and the easternmost E. cevuga (Seem.) R.M. Sm. about 14,000 km to the east on the Pacific island of Tahiti. A complete monograph of all species is still pending but likely to include between 150–200 species. The name of the genus remained unnoticed until 1986 when Burtt and Smith discovered that it had priority over several other generic names that had been published in the meantime including some which are entirely synonymous with Etlingera. Etlingera littoralis has a long labellum which was considered a characteristic of the genus Achasma. Species with long peduncles and a short labellum were previously placed in Nicolaia or Phaeomeria and species with short peduncle and labellum in Geanthus. A study by Pedersen (2004) based on molecular data, concluded that the genus Etlingera is monophyletic with the genus Hornstedtia as its sister group. Furthermore, Achasma- and Nicolaia-type species were mixed but a group of short-lipped species may possibly be monophyletic. The unique character common to all species of Etlingera is the staminal tube, which is formed above the insertion of the corolla lobes (Poulsen 2006). Recent revisions have only been carried out for Peninsular Malaysia (Khaw 2001), Borneo (Smith 1986b, Poulsen 2006) and Java (Poulsen 2007). A total of 42 taxa were included in the most recent revision of the Bornean species. The present revision with 48 taxa certainly demonstrates that Sulawesi, the island just to the east of Borneo, is surprisingly rich considering that the surface area of Borneo is almost four times larger. This remarkable result immediately raises the question of what the explanation might be. The 48 taxa of Etlingera from Sulawesi in the present revision comprise three previously published names, six new combinations, one new name, 36 new species, and two new subspecies. In addition, six names are synonymized. 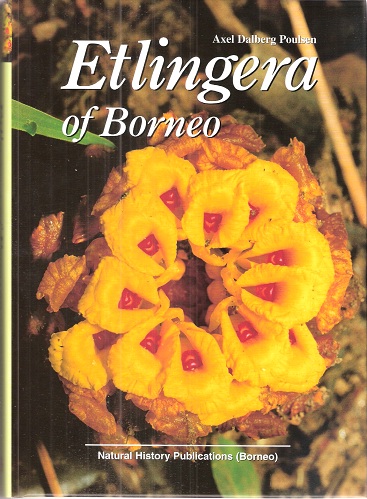 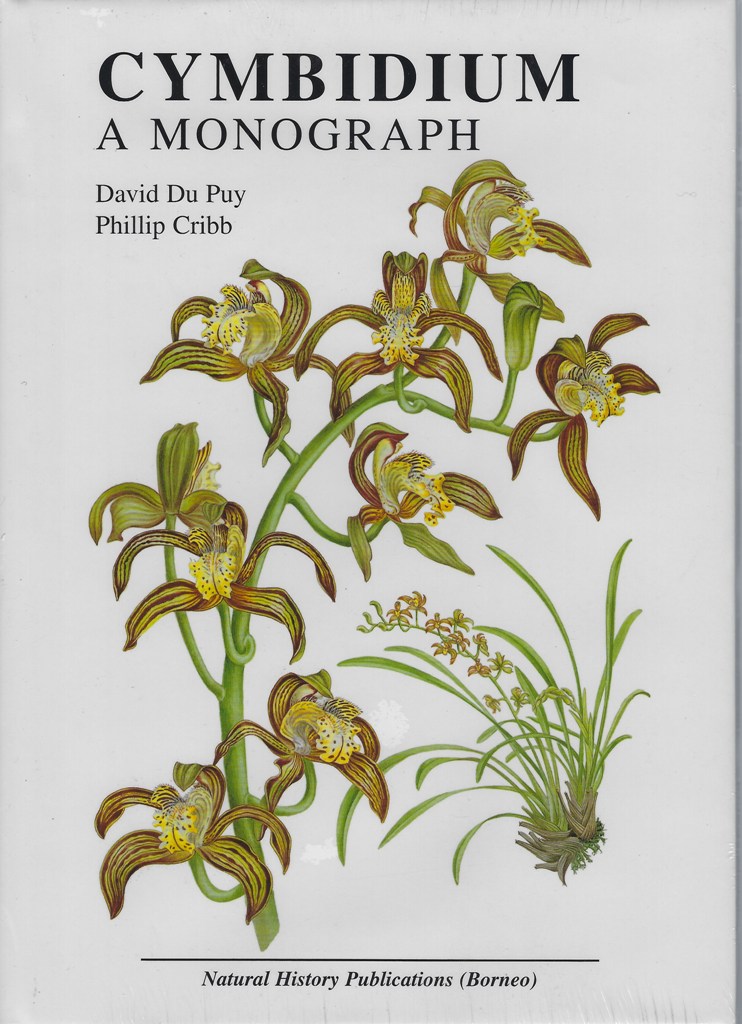 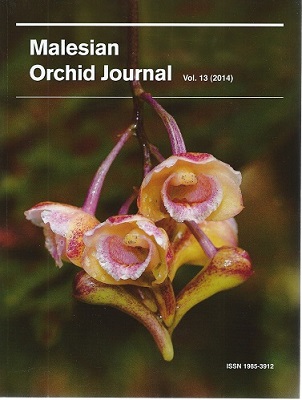 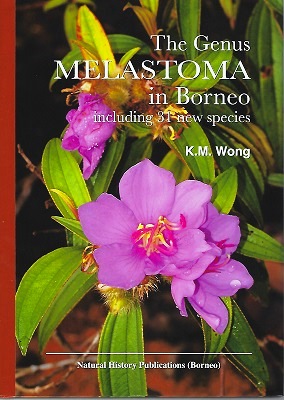 The Genus Melastoma in Borneo, including 31 new species 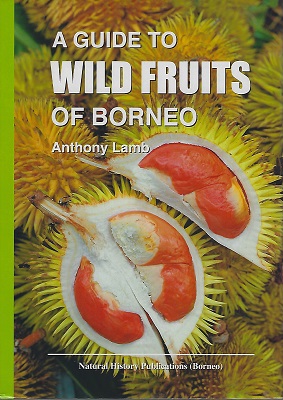 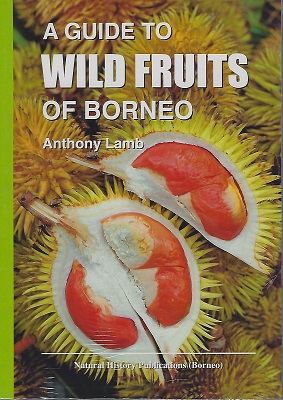