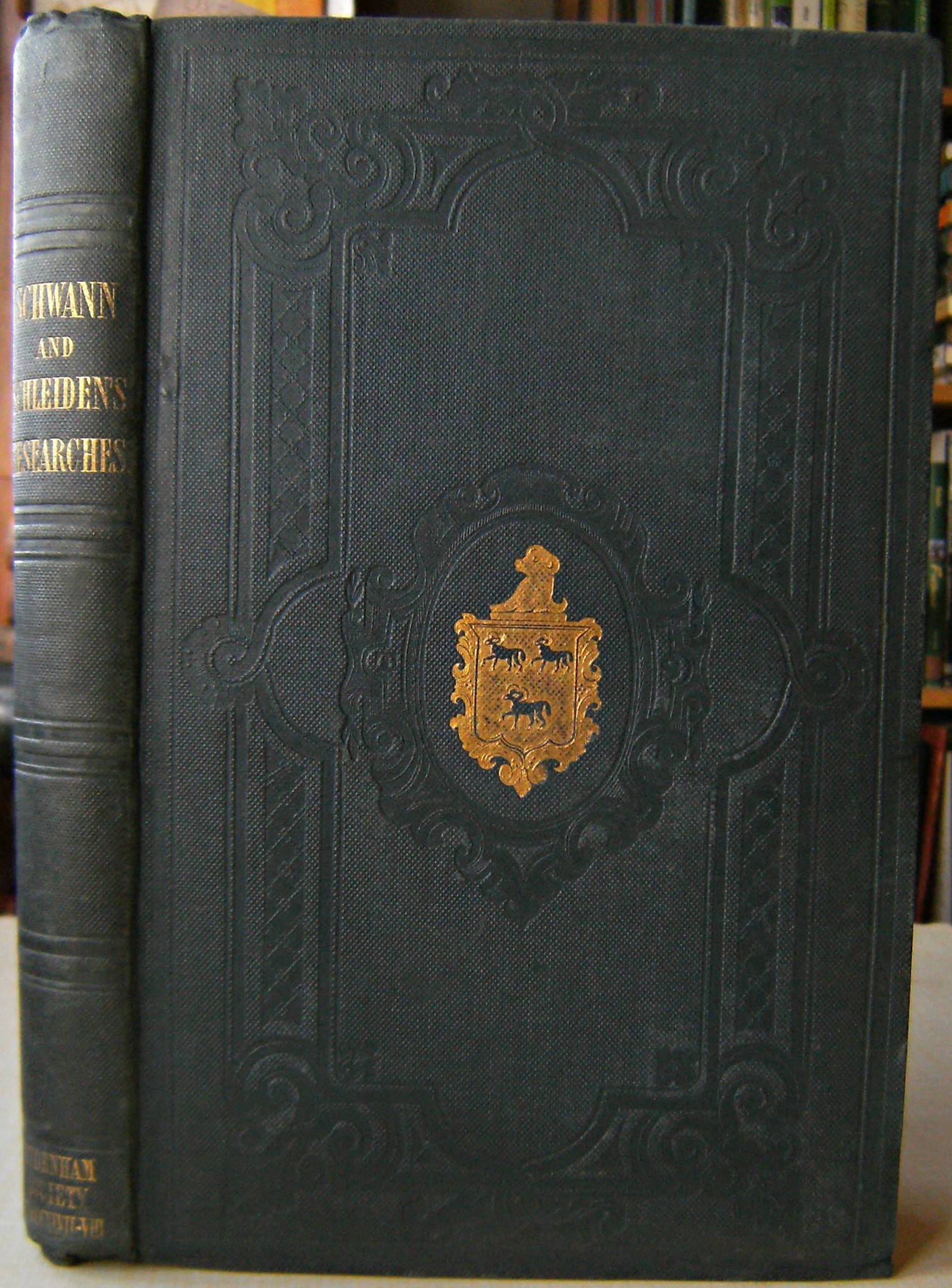 First edition. Illustrated with six plates (slightly foxed), octavo, pp xx, 268, the last few pages have a faint imprint from marginal pencil lining which is now erased, otherwise very clean and sound internally, original blind-stamped cloth with gilt imprint, very slight signs of wear but really a much better than average copy. [ "The cell theory and the germ theory of disease were two of the most important scientific discoveries in the nineteenth century. The cell theory was a keystone of modern biology and, with its advent, the biological sciences began a period of rapid ascendancy. After graduation, Schwann was appointed assistant in the Anatomical Museum, Berlin, and was able to work closely with Muller in a challenging and stimulating intellectual atmosphere. It was during this period that he made his most important studies and discoveries. In Berlin, Schwann was in frequent contact with Matthias Jacob Schleiden (1804-1881) who had abandoned law for medicine, later becoming professor of botany at Jena. In 1838 Schleiden published a paper in which he showed that plants consist of cells which were capable of independent development and yet were an integral part of the total organism. A year later Schwann published his Mikroskopische Untersuchungen uber die Uebereinstimmung in der Struktur und dem Wachsthum der Thiere und Planzen in which he reported on his observations that plant and animal tissues were composed of cells and that the cells of each tissue had their own characteristic appearance. Schwann and Schleiden are considered to be co-discovers of what is sometimes called the Schleiden-Schwann cell theory. Although they are given credit for the discovery, it is recognized that many other investigators also contributed to this great scientific achievement. Schwann made a number of other important contributions to science in addition to the cell theory. He demonstrated that oxygen was necessary for embryonic development and that putrefaction was caused by living organisms which could be destroyed by heat. He showed that the upper esophagus contains striped muscle and described the sheath of the axis cylinder of nerves. He reported on the organic nature of yeast and the production of alcohol by fermentation. It was while investigating the process of digestion that he discovered pepsin in the stomach and later the role that bile plays in digestion. The present work was translated by Henry Smith (1823-1894) for the Sydenham Society. Smith, surgeon to the Royal General Dispensary in London, remarks in the Translator's Preface that "the first physiologists of our day have judged the discoveries which it unfolds as worthy to be ranked amongst the most important steps by which the science of physiology has ever been advanced." Schleiden's "Contributions to phytogenesis," translated by Smith, is also included in the book so the reader may have ready access to the work, since it is referred to frequently by Schwann."]

Title: Microscopical Researches into the Accordance in the Structure and Growth of Animals and Plants. Contributions to Phytogenesis 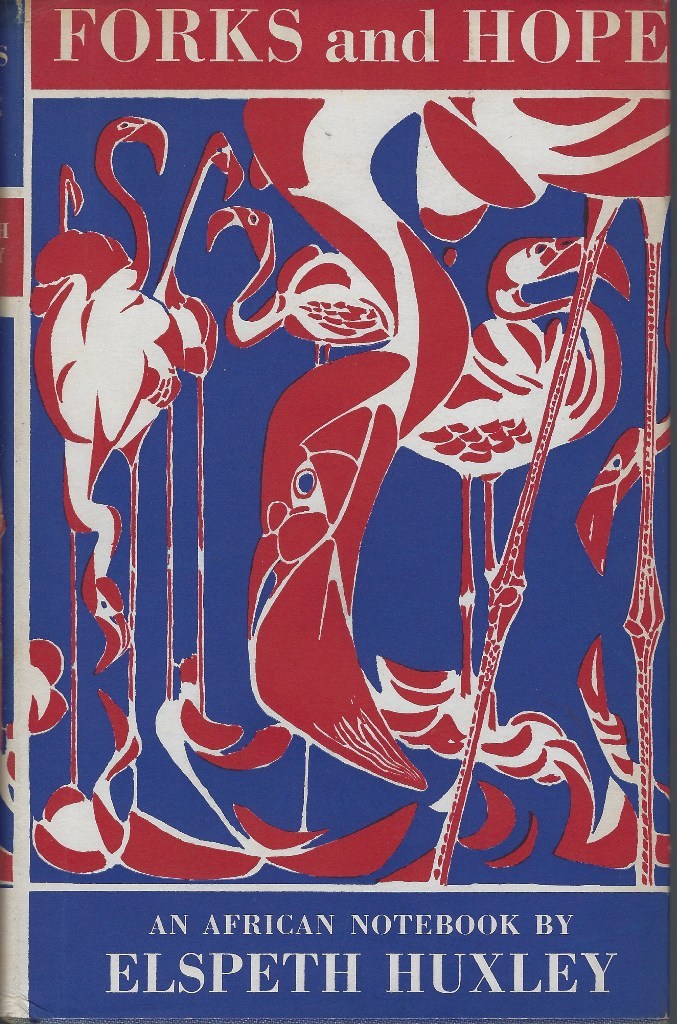 Forks and Hope - an African Notebook 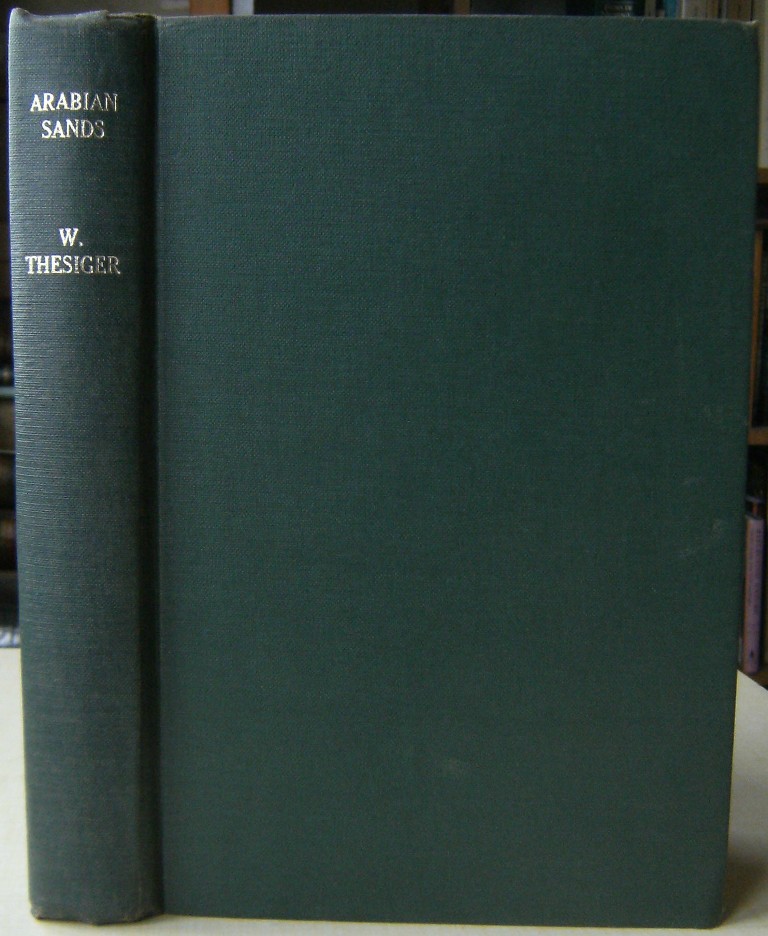 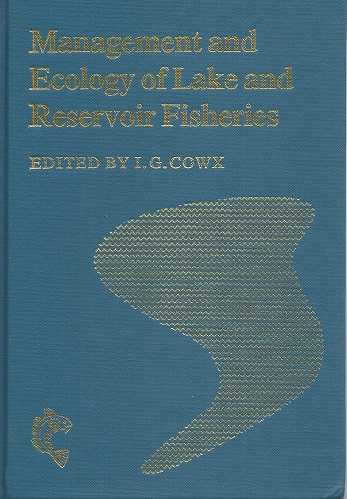 Management and Ecology of Lake and Reservoir Fisheries 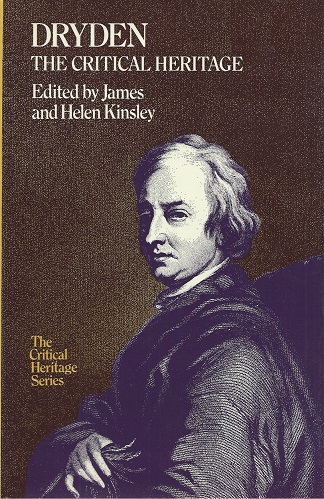 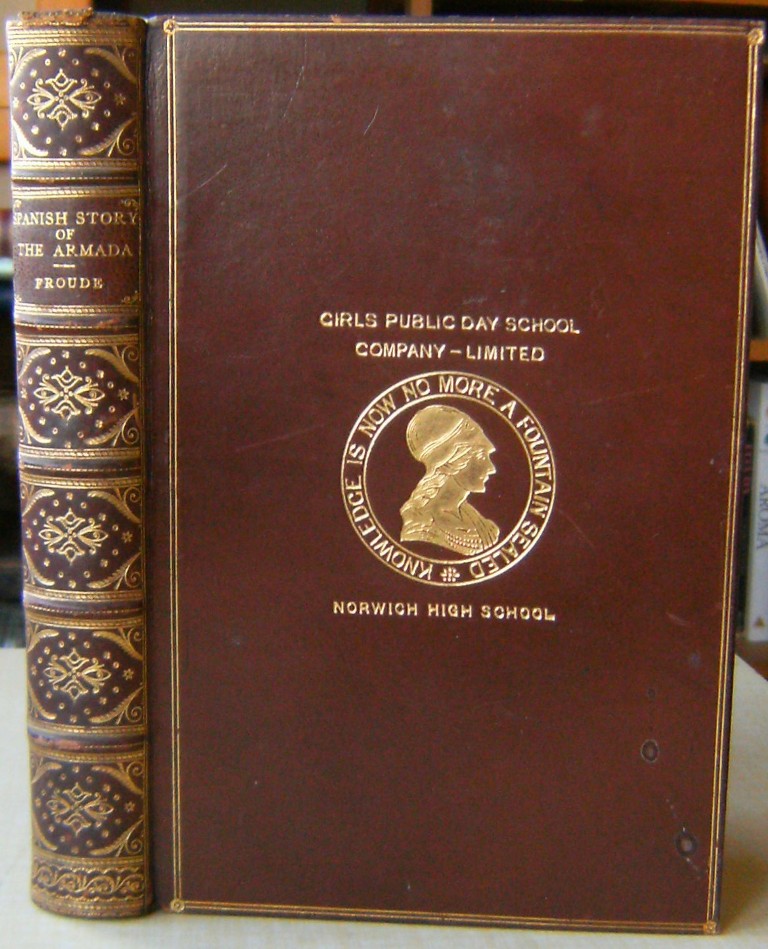 The Spanish Story of the Armada, and other essays 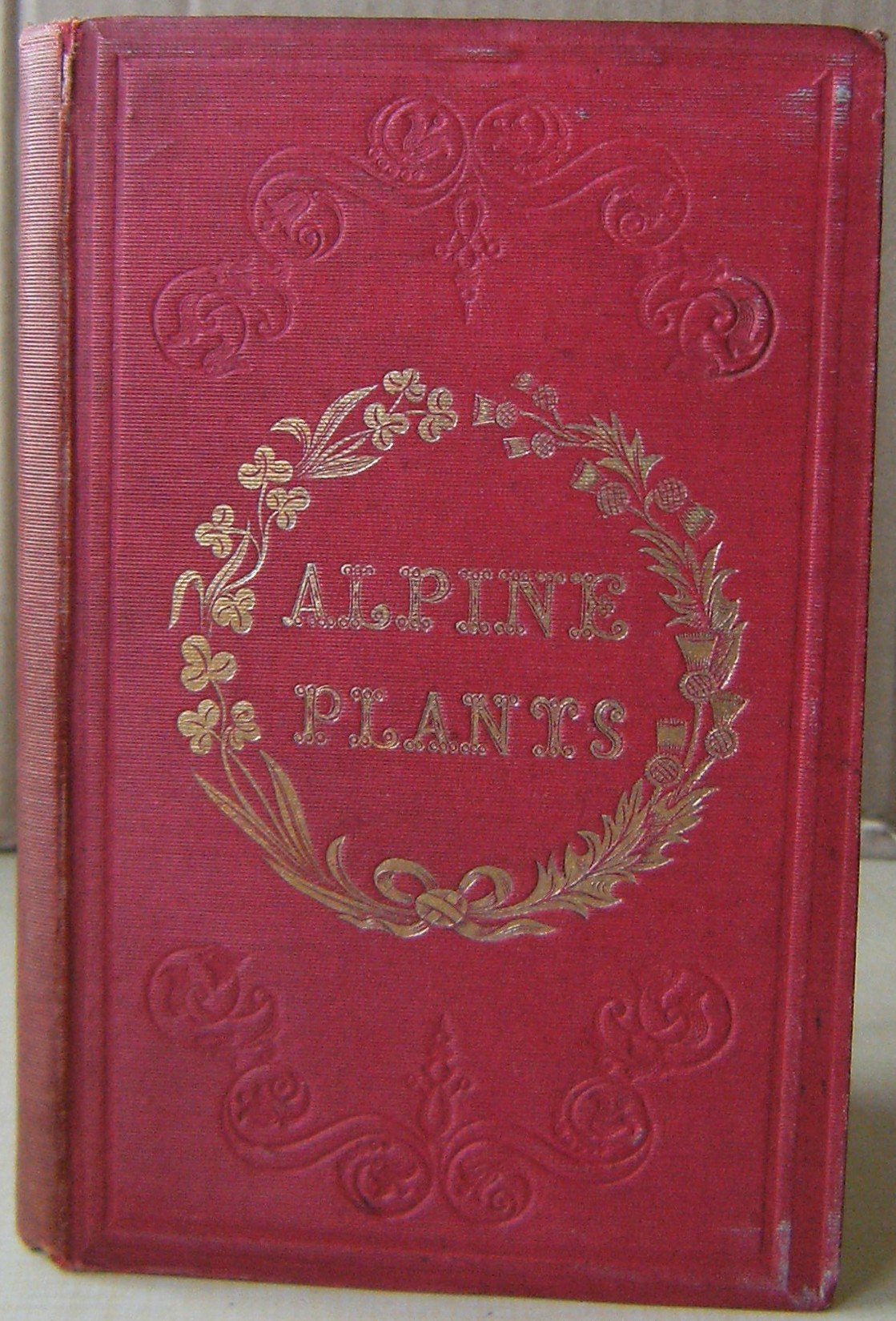 Practical Hints in the Culture and Management of Alpine or Rock Plants (Will Ingwersen's copy).