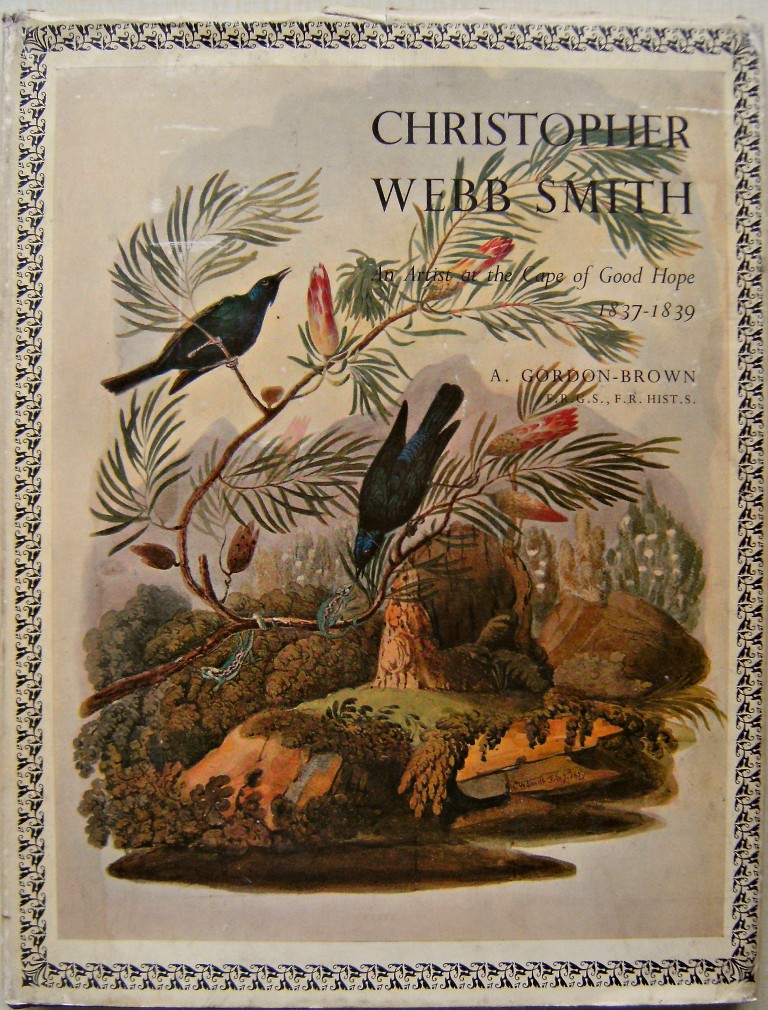 Well illustrated, large quarto, pp xii, 92, slight damp-wrinkling alng the top edges, red cloth in good condition, the dustwrapper is age-toned and slightly worn and frayed. [Christopher Webb Smith was an English-born bird painter and public official. After joining the East India Company he was sent to India in 1811, where he remained in various administrative posts until 1842. There he continued his education at Fort William College in Calcutta, graduating with distinction. Most of his stay was in the magistracies of Bengal, the excellence of his service leading to an appointment to the Supreme Council of India. The following year saw his resignation for family reasons and his return to England. From 1827 Smith had been based in Arrah, some 40 miles from Patna, and it is likely that he met Sir Charles D'Oyly there. He became a close friend of D'Oyly, who was related by marriage, and both had served in the Bengal Civil Service. While in India, Smith acquired a reputation as ornithological artist and collaborated in producing two books with Sir Charles D'Oyly - The Feathered Game of Hindostan (1828) and Oriental Ornithology (1829), Smith depicting the birds and the foliage, D'Oyly the background landscapes. Smith may have also influenced some of the artists of local artists of the Patna Qalam school who were employed by Charles D'Oyly. Smith stayed at the Cape of Good Hope from 1837 until 1839 to recover his health. As a result, he and D'Oyly collaborated on a third volume, The Birds, Flowers, and Scenery of the Cape, and finished 56 plates, though the book was never published. From 1849 to 1860 Smith worked on a critique of the 300 paintings in Florence's Pitti Gallery. The entire work was lost with the sinking of the steamer Black Prince off the coast of Portugal. ] 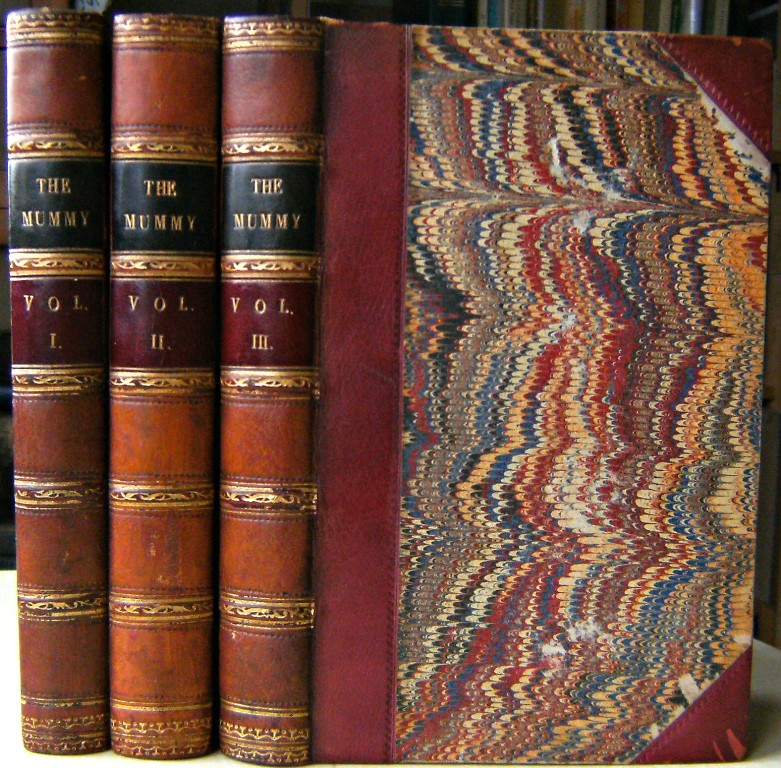 The Mummy ! A Tale of the Twenty-Second Century 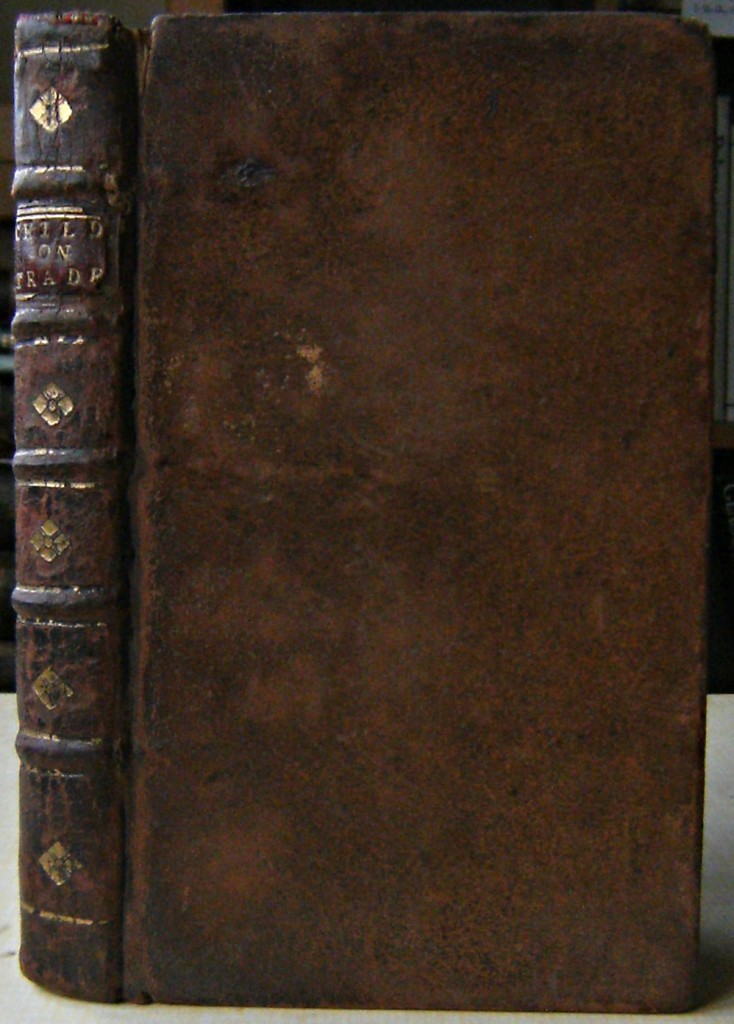 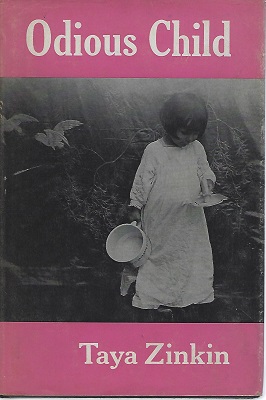 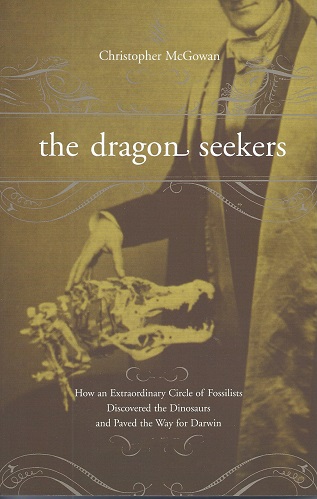 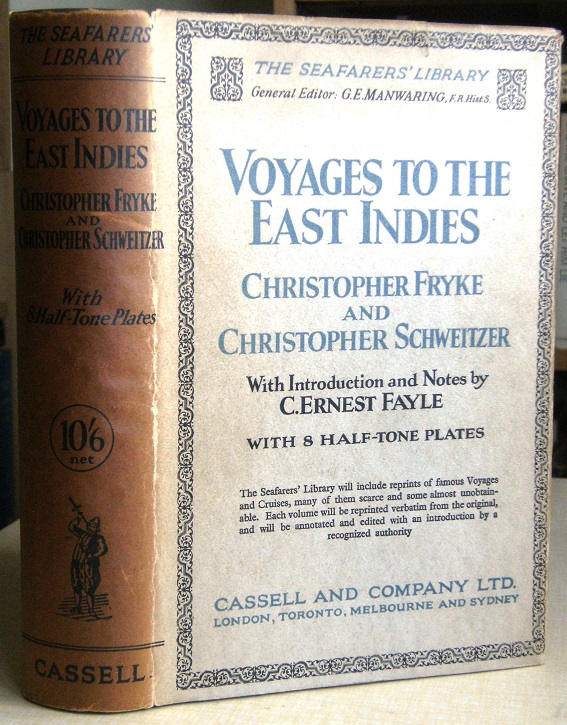 Voyages to the East Indies 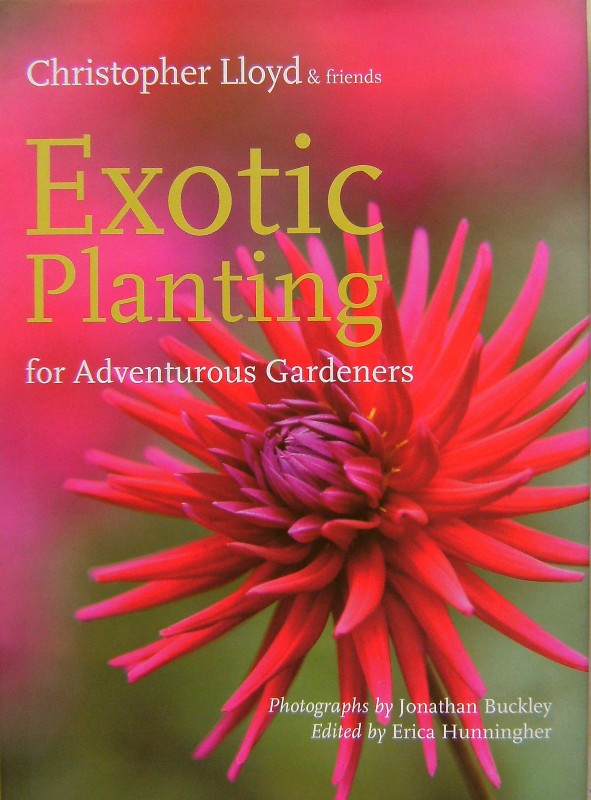