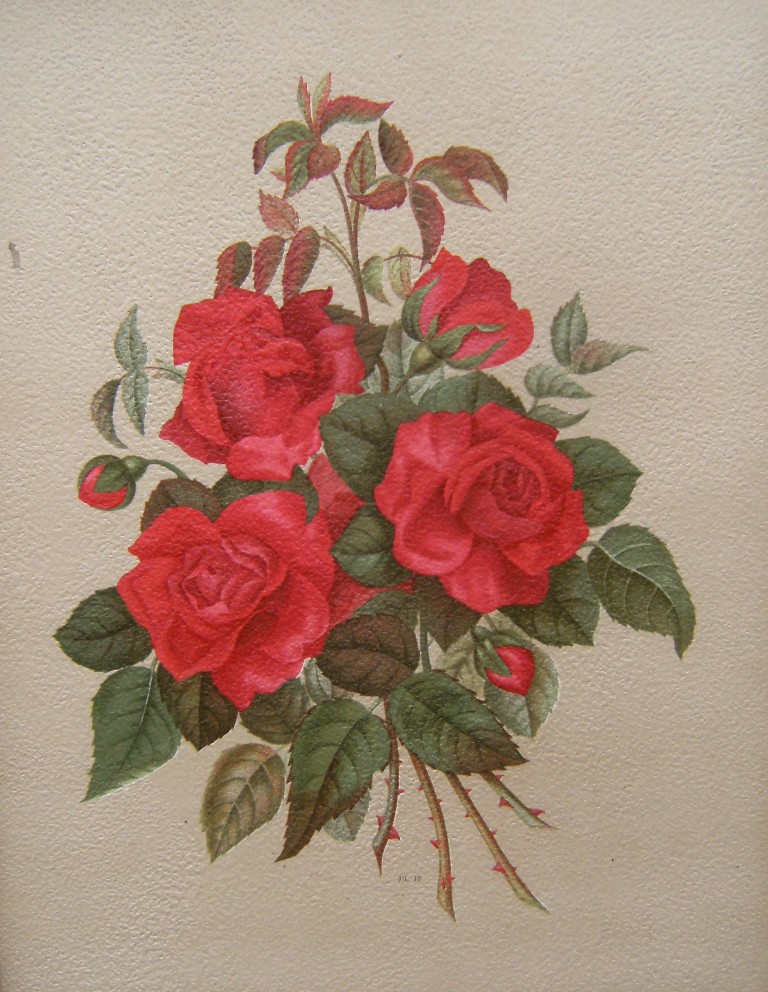 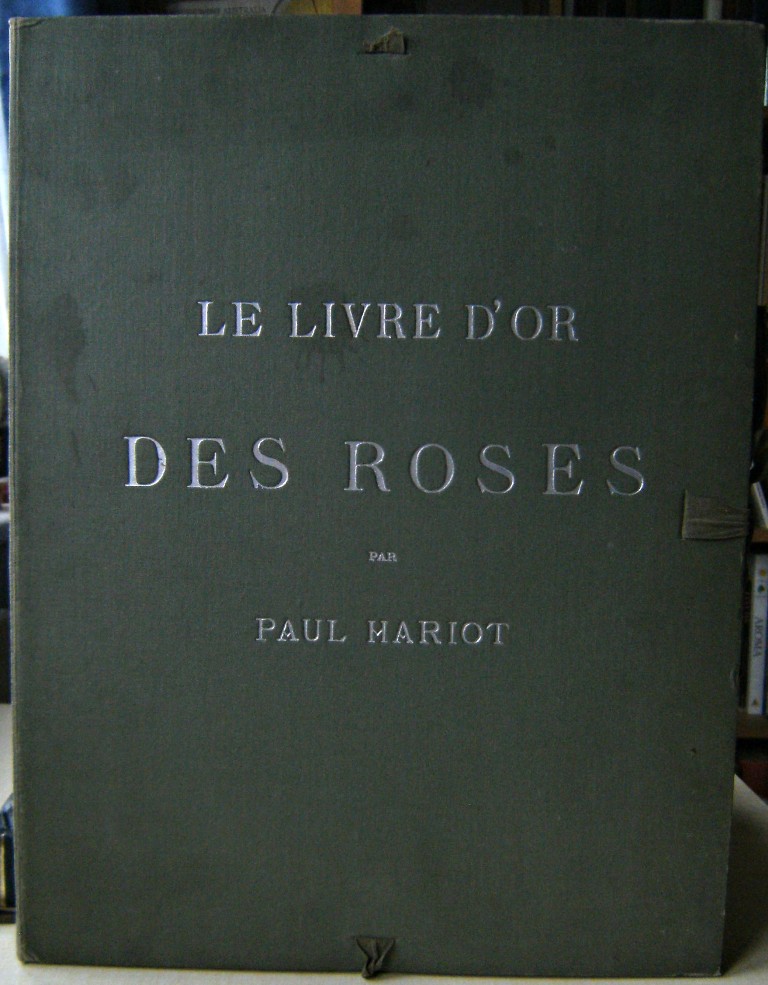 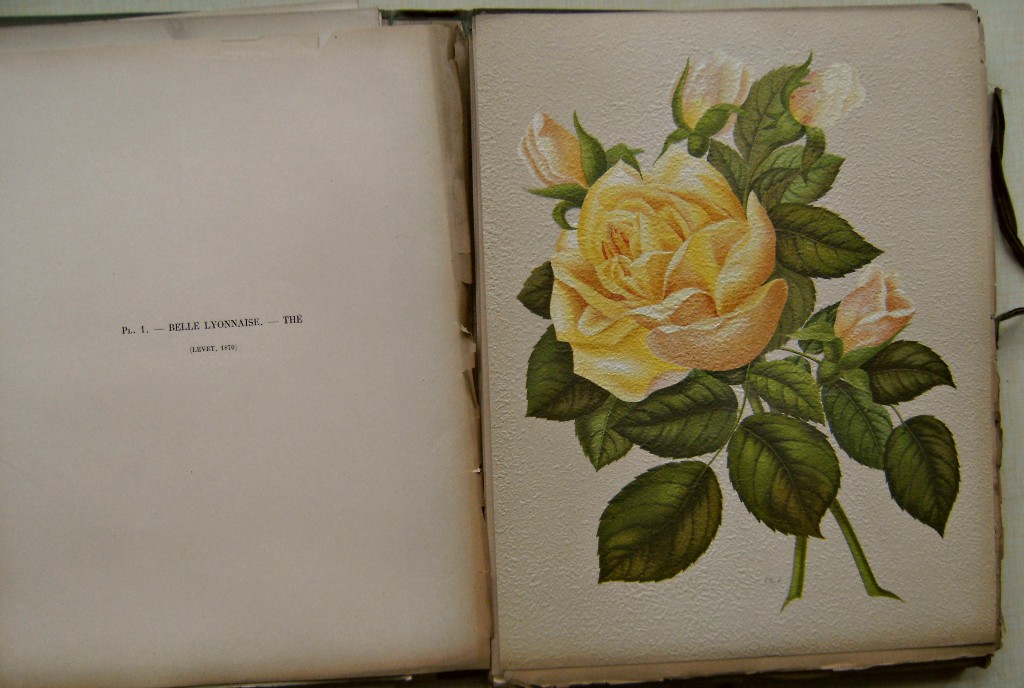 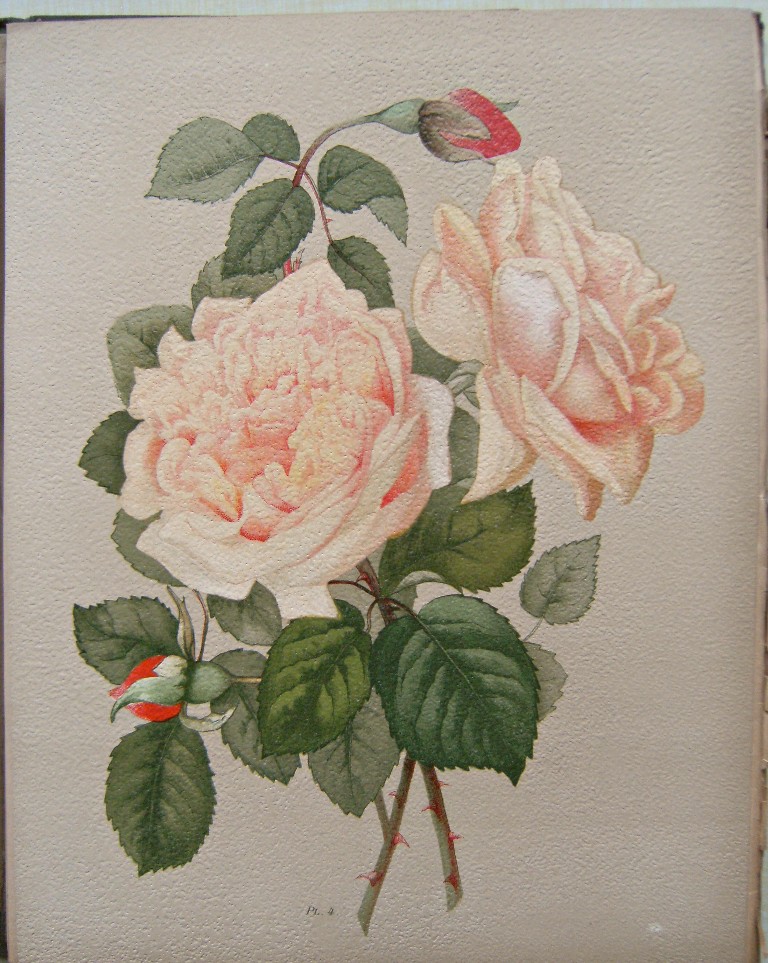 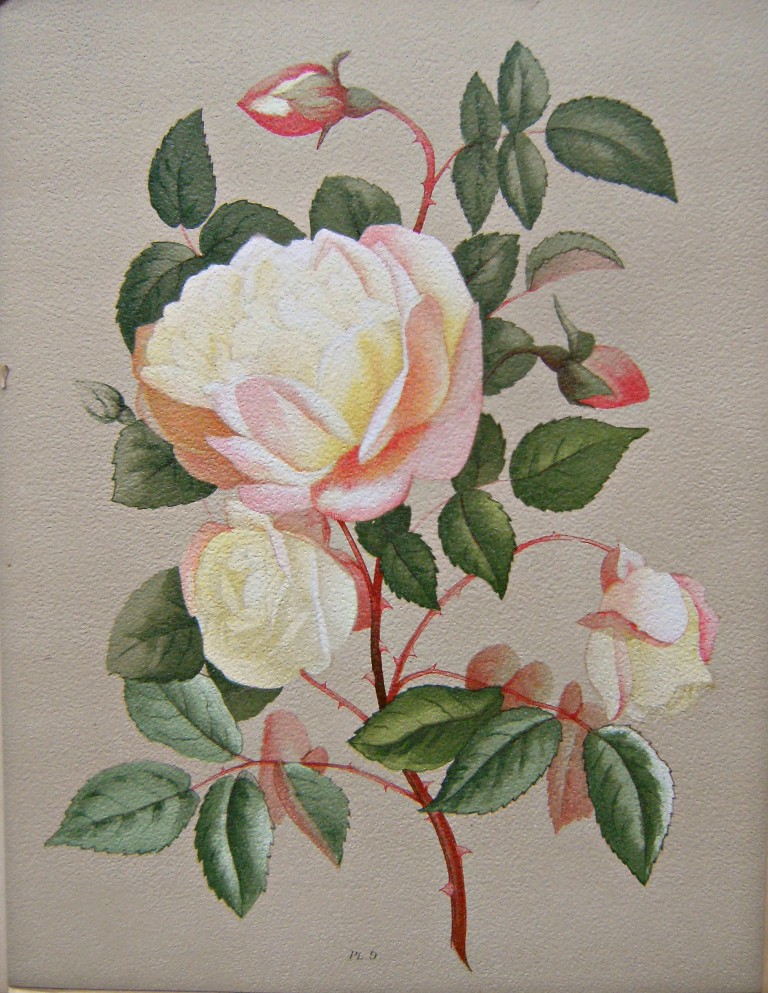 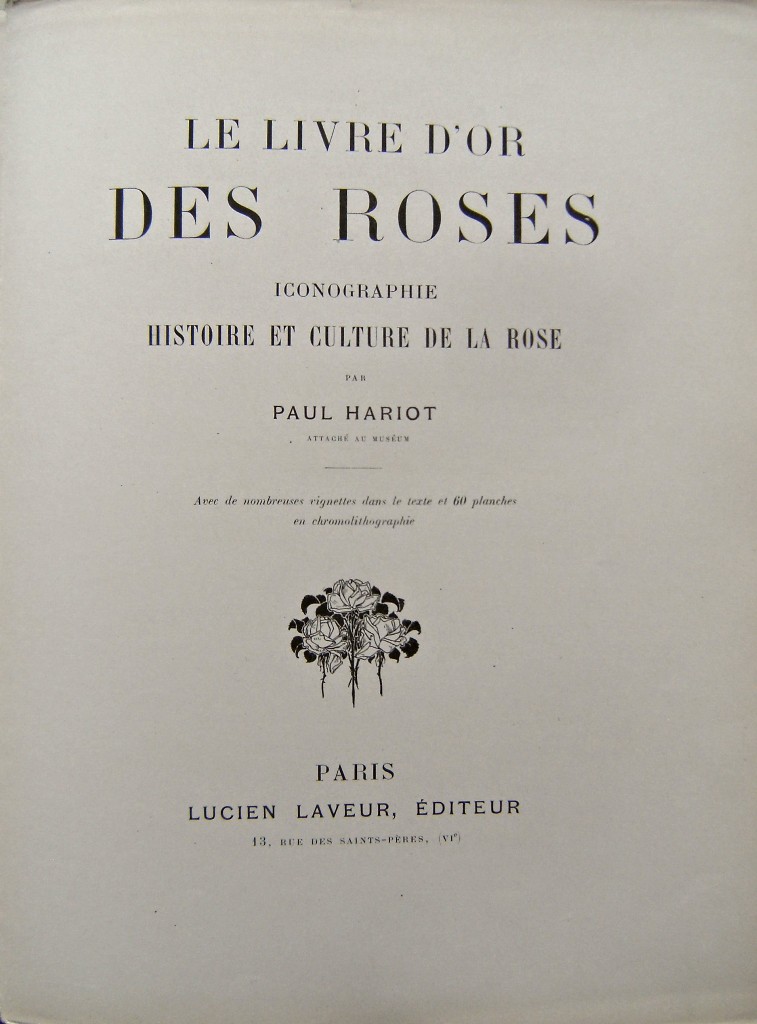 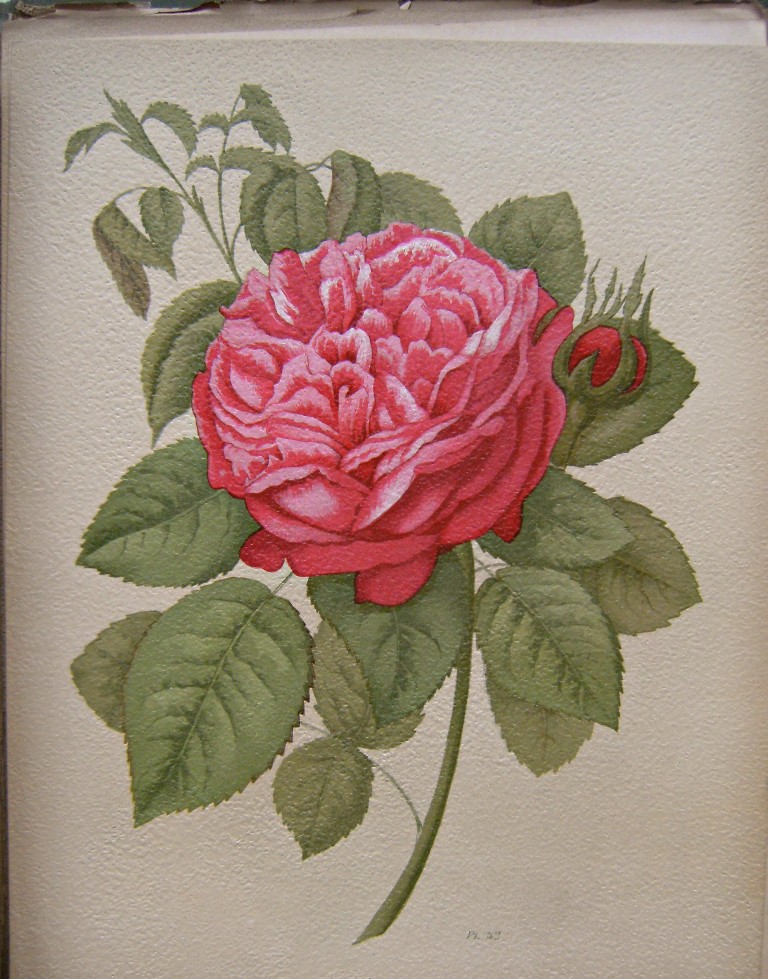 Quarto, pp 130, (6), + 60 colour chromolithograph plates on thick stippled paper, the text pages uncut and unopened, the plates with a facing protective page containing the name (these facing page are a bit aged and browned and fraying at the edges,, the plates are still clean, sound and unmarked), all pages are loose as issued in this form, in an original green folder with silver lettering, slightly worn and marked, and lacking the upper ties (of three). A duplicate from the Royal Horticultural lLndley Library, this copy being the Reginald Cory bequest copy, with two labels on the front endpaper, but no other markings. [Cory had a passion for plants and botany and in the early 1930s he undertook a number of plant hunting expeditions, and commissioned others, some of the results of which are exhibited at Dyffryn. He would also share plants with other gardens, including the Cambridge Botanic Garden. Amongst other features, the gardens bear evidence of his trips to Italy. Cory was a writer on horticulture, a researcher and liveryman of the Ancient Guild of Gardeners, and became a vice-president of the Royal Horticultural Society (RHS) and was a major benefactor of the Society, and other botanical resources including the Cambridge Botanic Garden, where his friend Humphrey Gilbert-Carter was Director. The residence of the Director, the construction of which he funded in 1924, is named Cory Lodge after him. Today it houses the Cory Library and Garden Herbarium. When he died in 1934 he bequeathed his papers and manuscripts to the RHS library, the Lindley Library, the largest bequest they had ever received. The bequest was catalogued by the then new librarian, William Stearn.] 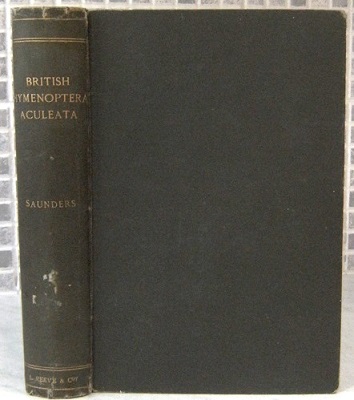 The Hymenoptera Aculeata of the British Islands - a descriptive account of the families, genera and species indigenous to Great Britain and Ireland, with notes as to habits, localities, habitats etc 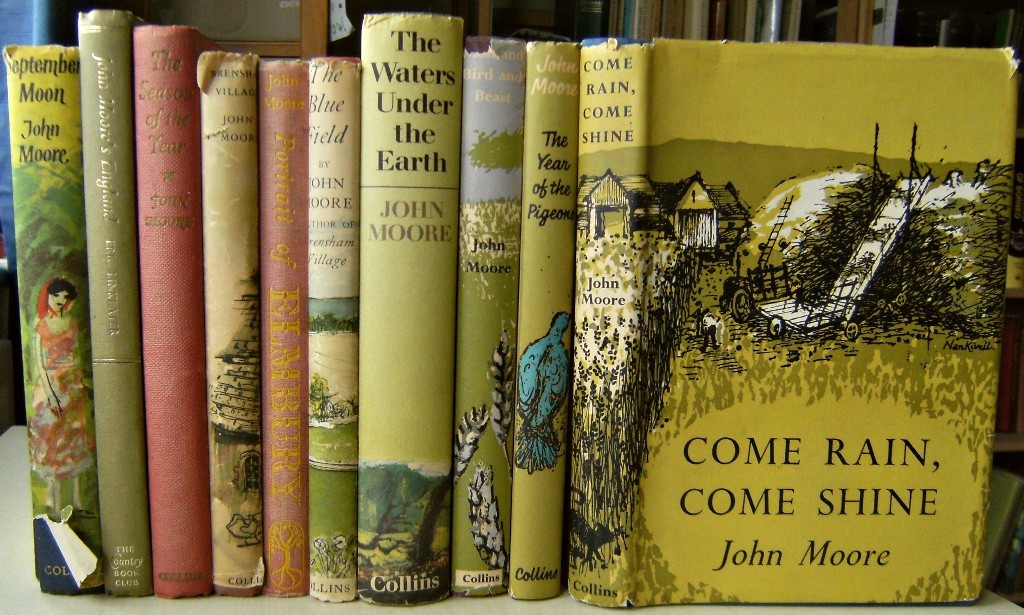 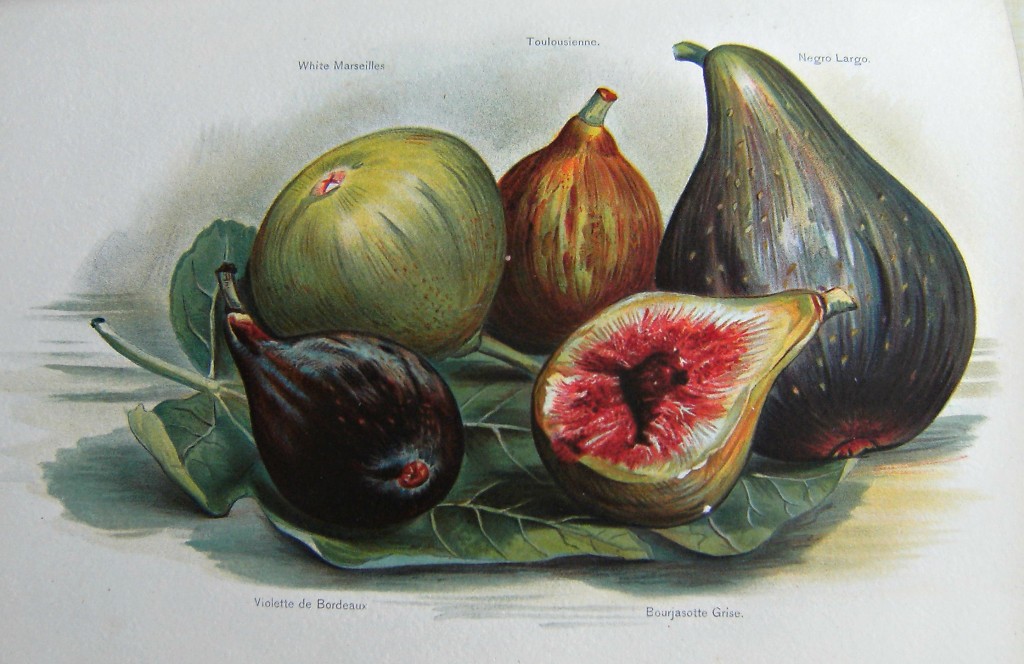 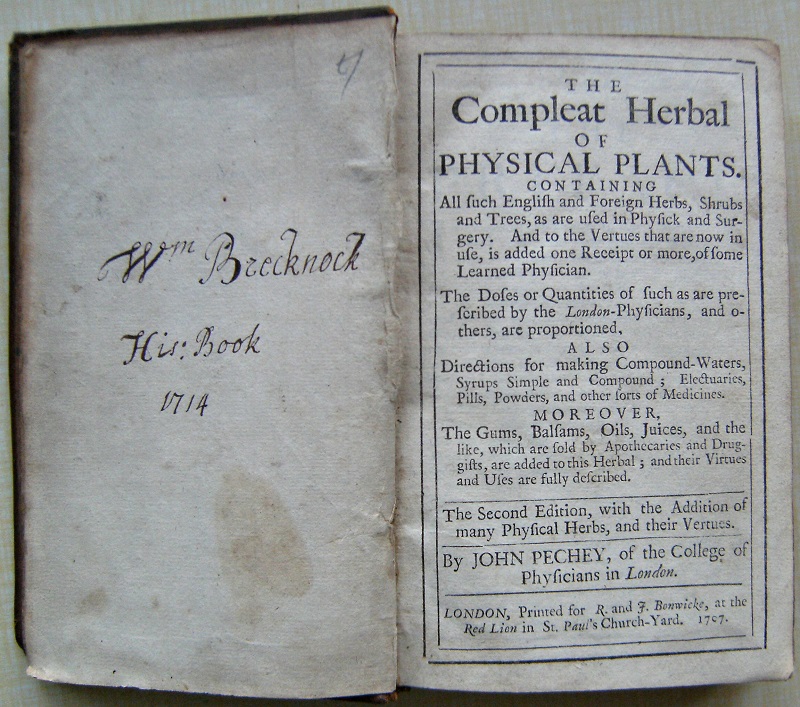 The Compleat Herbal of Physical Plants. Containing all such English and Foreign Herbs, Shrubs and Trees as are used in Physick and Surgery....also directions for making compound-waters, syrups, electuaries, pills, powders...gums, balsams, oils, juices . 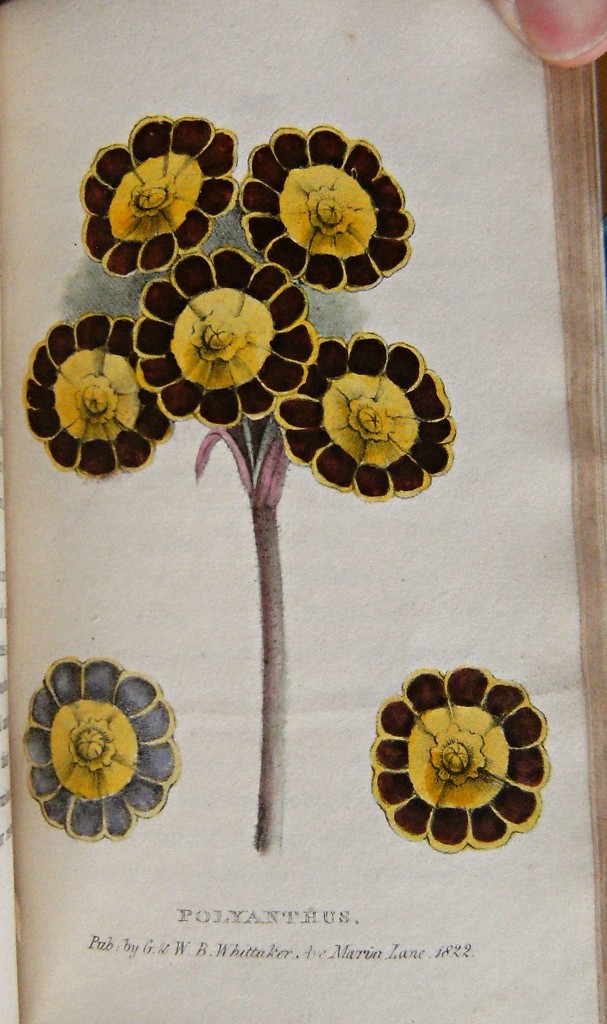 A Concise and Practical Treatise on the growth and culture of the carnation, pink, auricula, polyanthus, ranunculus, tulip, hyacinth, rose and other flowers; including a dissertation on soils and manures and containing catalogues of the finest and most es 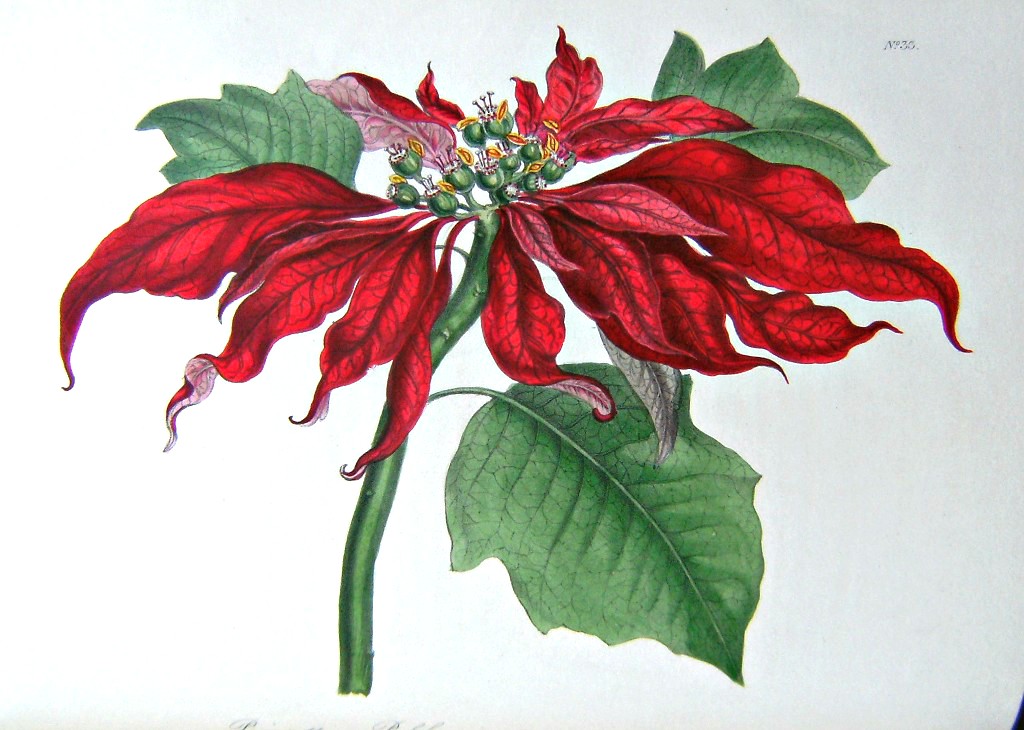 The Floral Cabinet, and Magazine of Exotic Botany - 3 Volumes 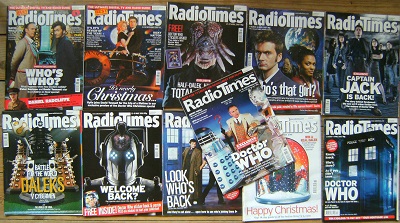