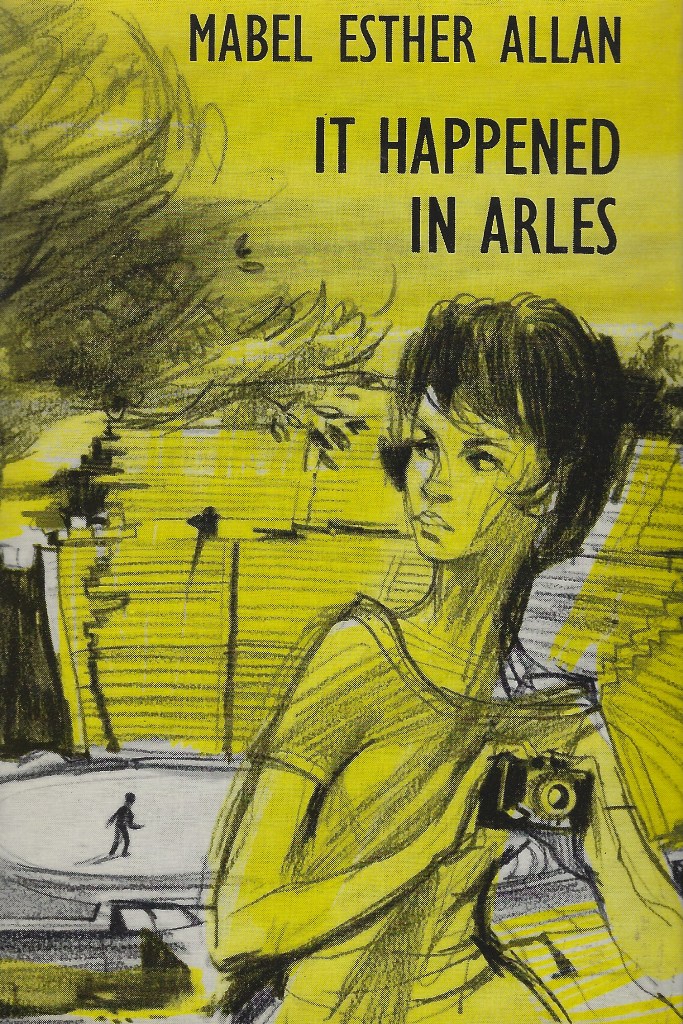 Second reprint. Small octavo, pp (2), 170, extremely clean internally, black cloth in very good condition, in a perfect dustwrapper which is not price-clipped. An exceptional copy - as new. {Damaris Cleveland finds mystery and adventure beyond her dreams in the wild, beautiful countryside of Aries and the Camargue. Damaris goes to spend the summer along with her cousin Celia in the household of the Gironelles where Celia has been an old familiar. She knows before she goes that something is wrong with the household in Arles. There the younger of the two Gironelles' boys, Paul, 23, seems to be in some sort of trouble which is identified, through an overheard conversation, as blackmail. Set in the Camargue countryside of Italy, Damaris investigates the problems of the family she is staying with and stumbles upon a murder.}. [Mabel Esther Allan (1915 - 1998) was a British author of about 170 children's books. Although like many authors of the era, Allan often used the school book genre, she was a proponent of A.S. Neill, founder of an educational philosophy which promoted freedom and self-discipline in childhood. Her schools, significantly, were co-educational. Her books include adventure stories, mysteries, stories about families and local communities, school stories and ballet stories. She wrote for various ages and her books did not follow a "settled pattern." Her ballet stories include the Drina series and the Ballet Family series written under the pen-name Jean Estoril. She also wrote under the pen-names Priscilla Hagon and Anne Pilgrim. Most of her books were standalones but she did pen a few series, such as two series about groups of modern city children: the Wood Street Gang from Liverpool and the boys and girls of Almond House flats who attend Pine Street School.]

Title: It Happened in Arles 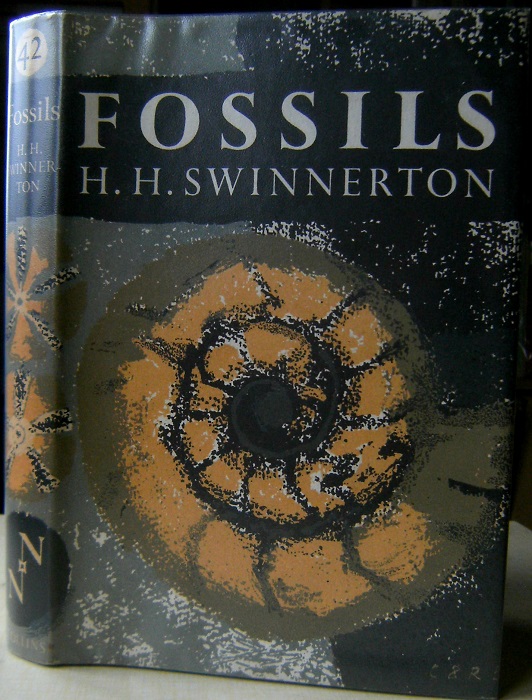 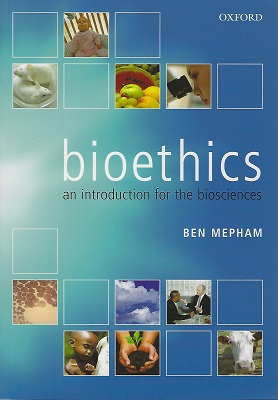 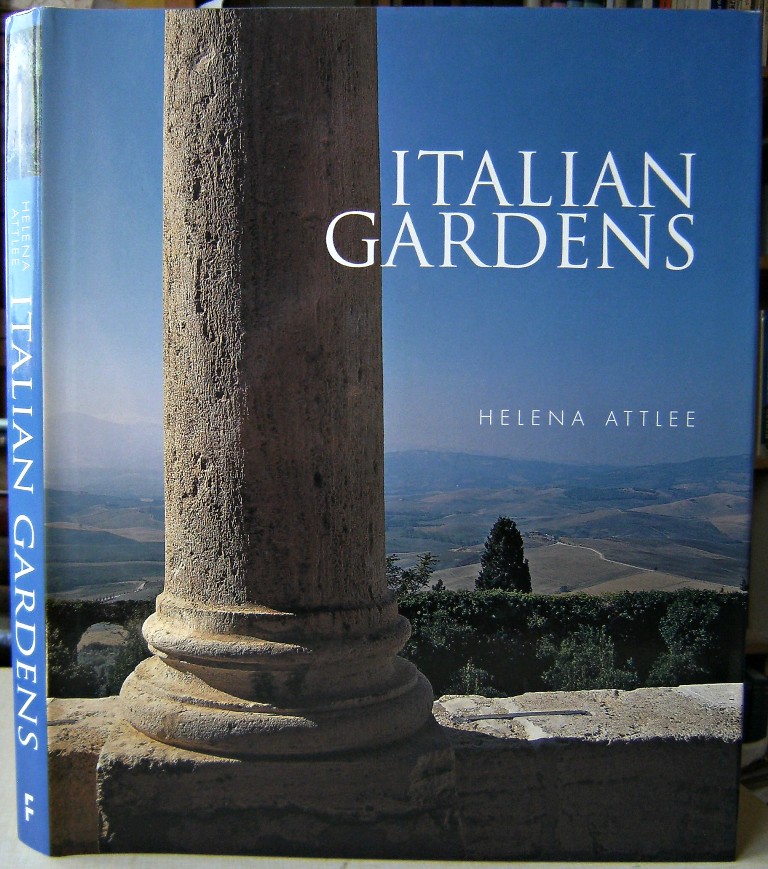 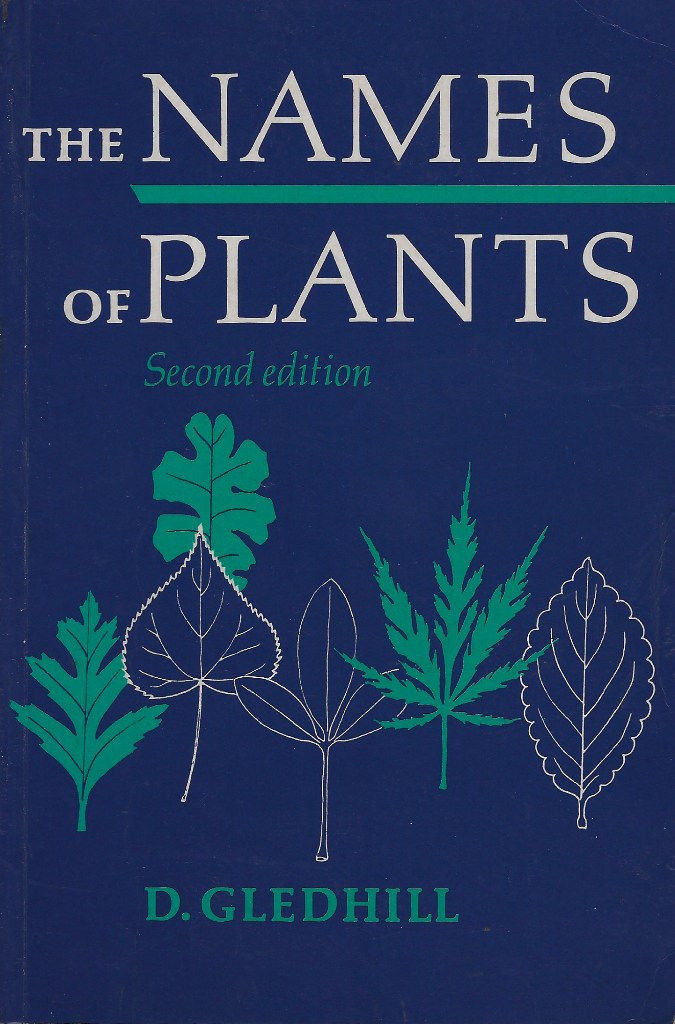 The Names of Plants 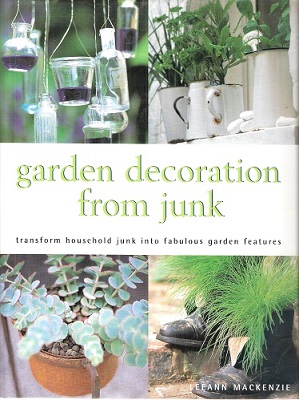 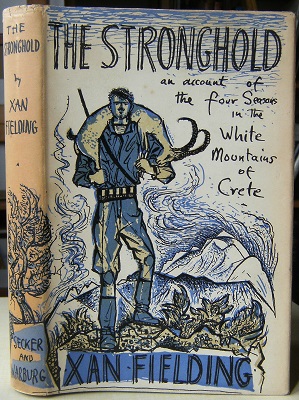 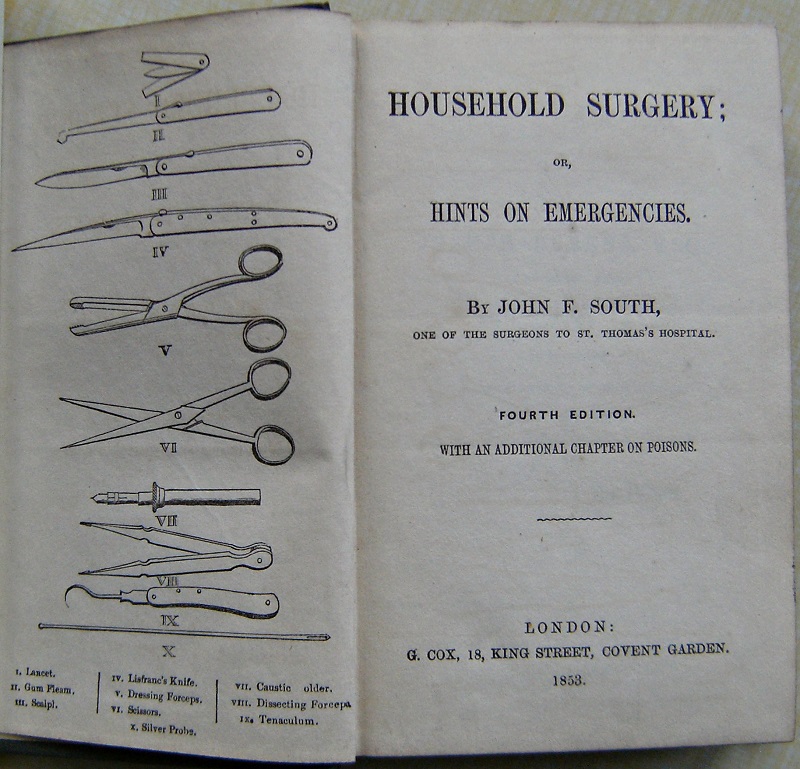 Household Surgery; or, Hints on Emergencies