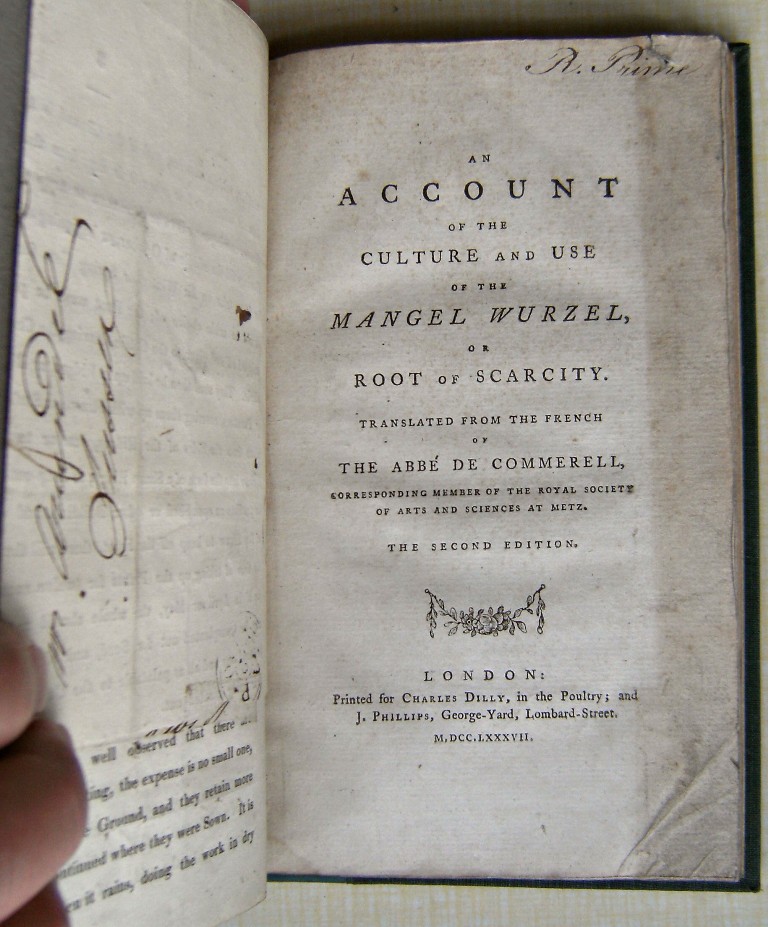 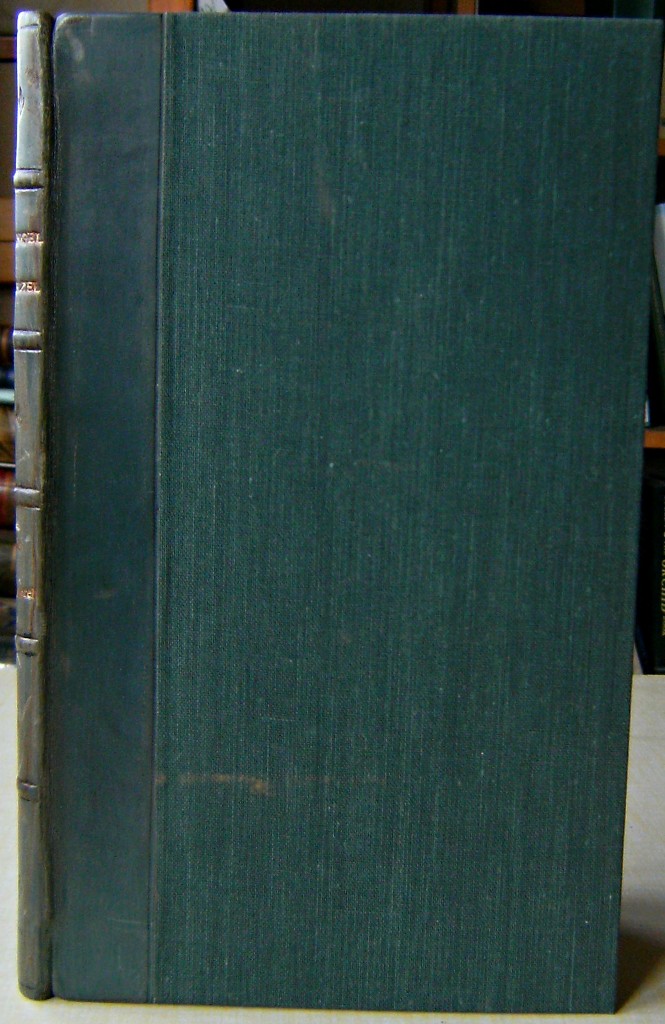 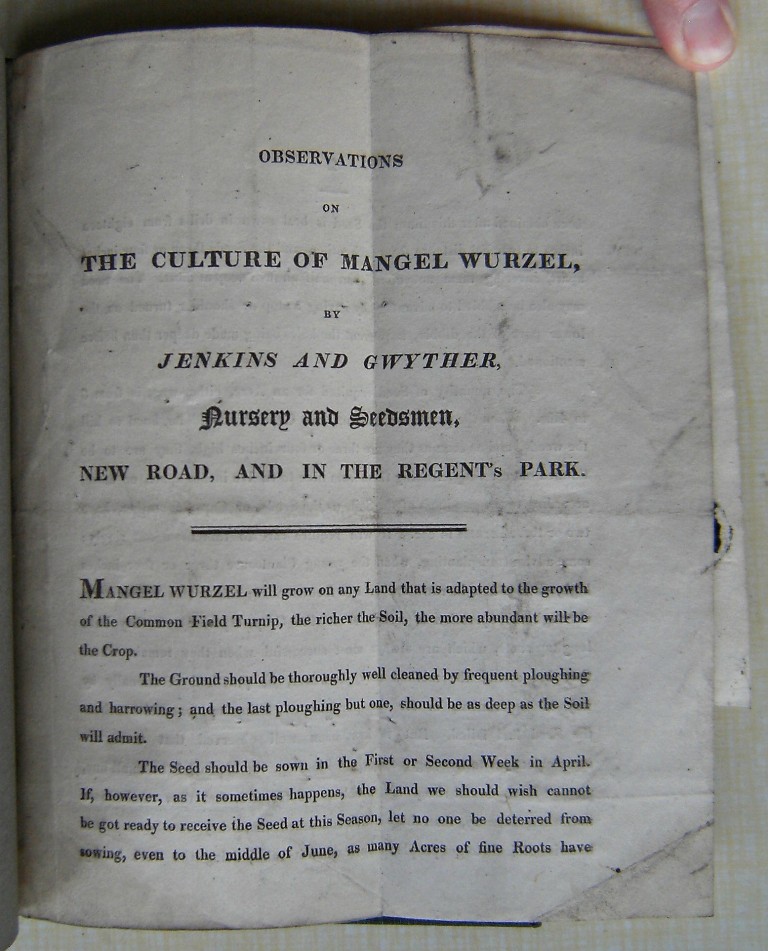 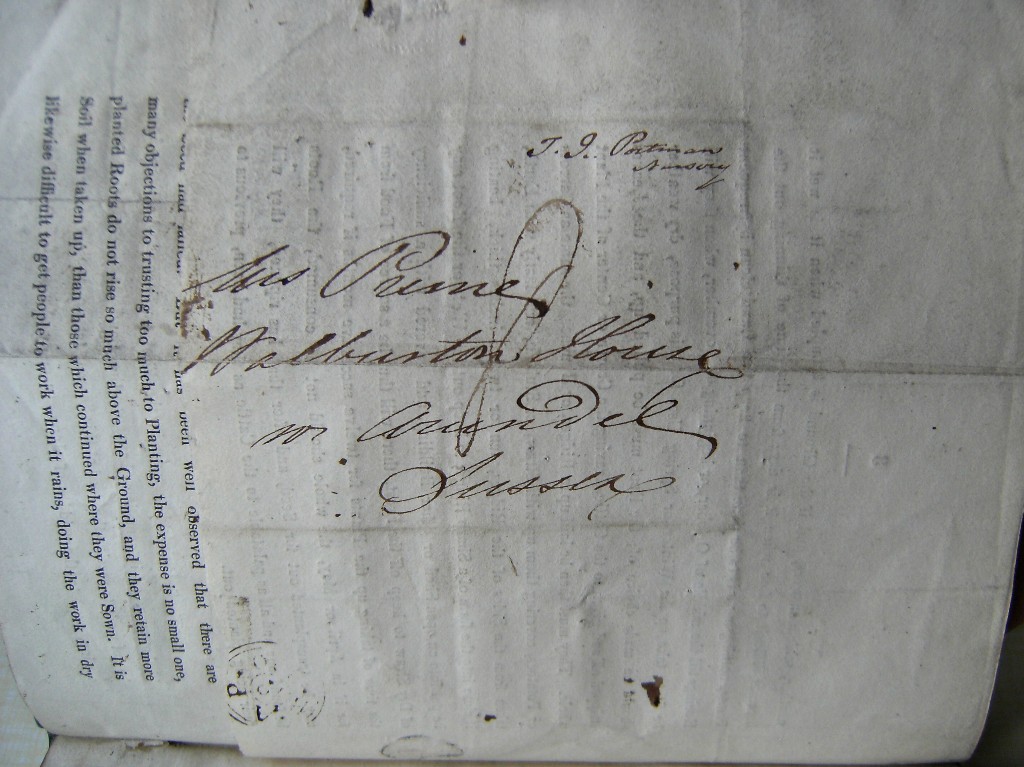 Octavo, pp xx, 51, a little age-toning and discolouration, the title page more marked and with a small old paper repair to the upper corner, a near contemporary signature - "R. Prime" - to the title page, otherwise very sound internally. in a later twentieth century simple quarter calf binding, a little marked and faded, the boards slightly bowed. Of great interest is the seedsman's advertisement bound in at the front - Observations on the Culture of the Mangel Wurzel, by Jenkins and Gwyther, Nursery and Seedsmen, New Road and in the Regent's Park. Ths extends to two and a half small sides, folded and marked, with the remains of an address and a postmark on the final side. Lettsom's work is rare anyway, and I can find no trace of another copy of the Jenkins and Gwyther advertisement. [Abbe de Commerell had a great interest in husbandry and made a special study of vegetable and fodder crops. Seed of the mangel wurzel fell in to Lettsom's hands and after sowing it at his botanic garden at Grove Hill he found that it produced an excellent crop for both humans and cattle. He immediately commissioned a translation, which went in to three editions within a month. His efforts fell on stony ground, and he was somewhat derided for his enthusiasm. Shortly in to the next century however it was greatly taken up by farmers. It was at this time that Jenkins and Gwyther issued their little pamphlet. Their nursery at Regent's Park subsequently became the gardens of the Royal Botanic Society. The owner of this copy was Richard Prime of Walberton House near Arundel. Prime, a strong Tory, was M.P. for the western division of Sussex 1847-54 and the dominant figure in Walberton in his day.]. { Blanche Henrey 556}.

Title: An Account of the Culture and Use of the Mangel Wurzel : Or Root of Scarcity 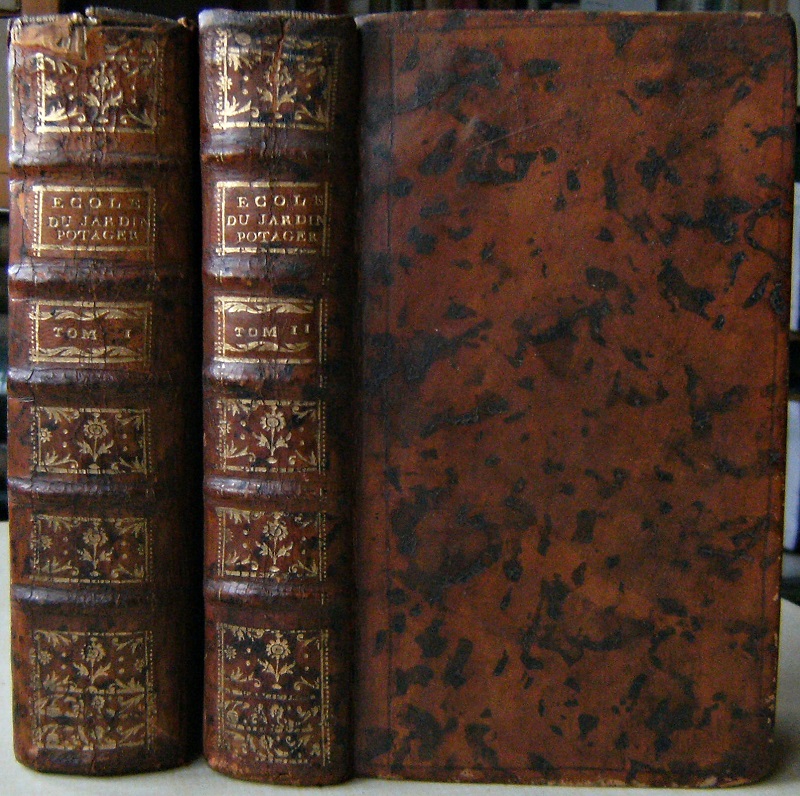 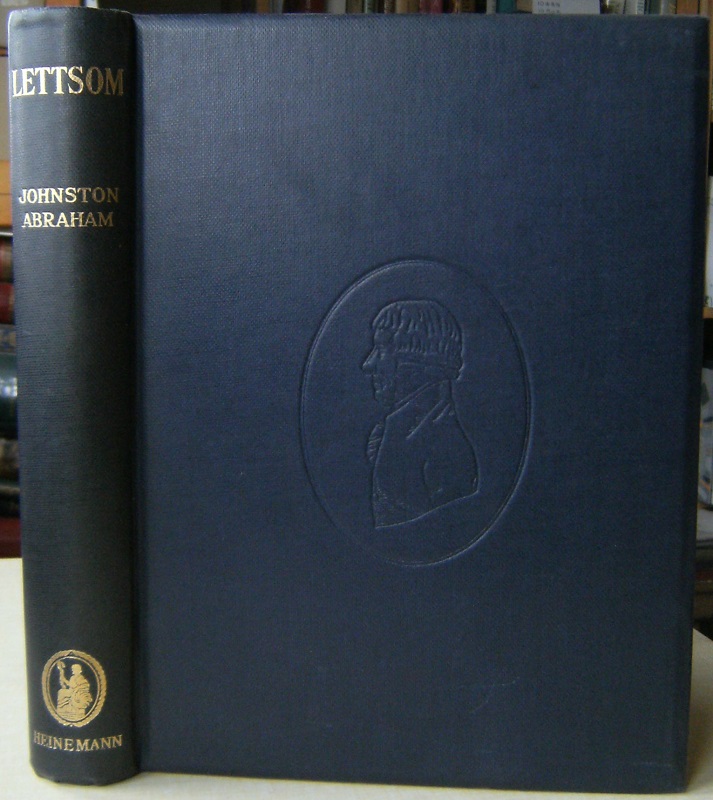 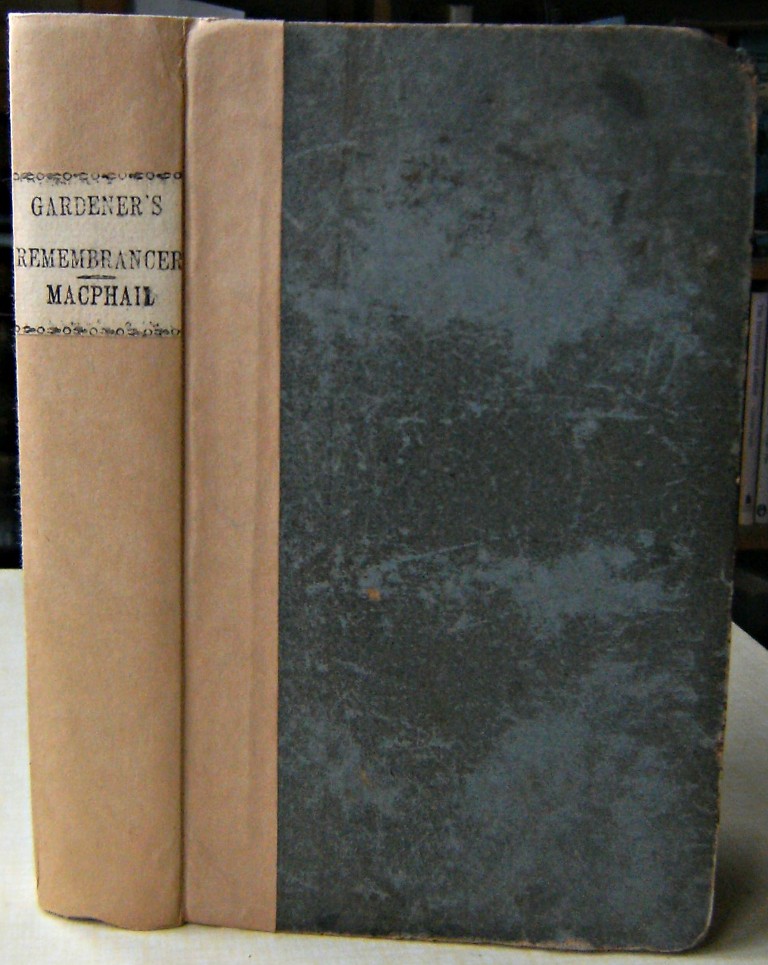 The Gardener's Remebrancer; Exhibiting the Nature of Vegetable Life and the Effects of Vegetation; and Containing Practicable Methods of Gardening, Both in the Natural Way, and in the Artificial Forcing Scheme; Adapted either to Small or Large Gardens 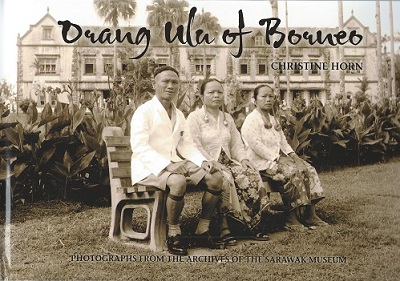 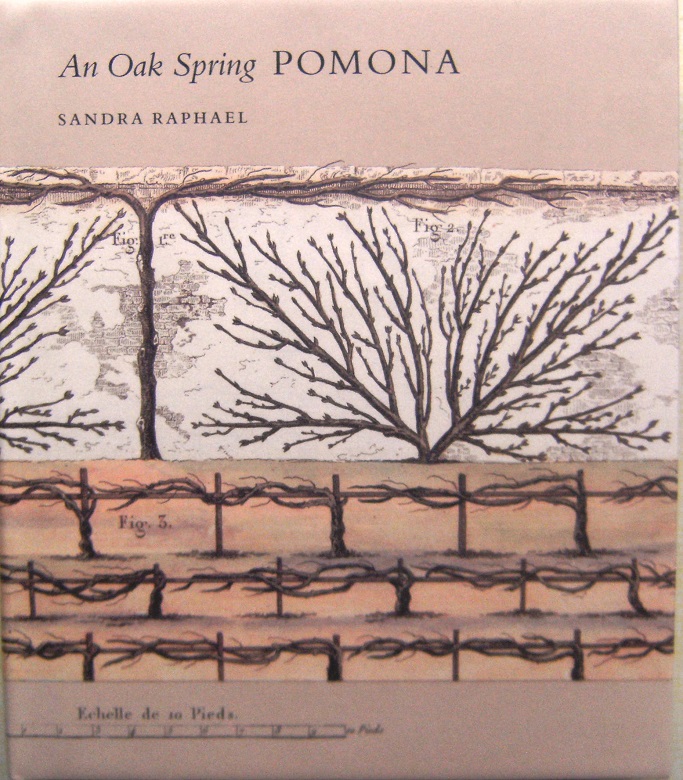 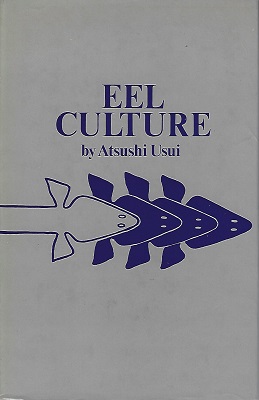 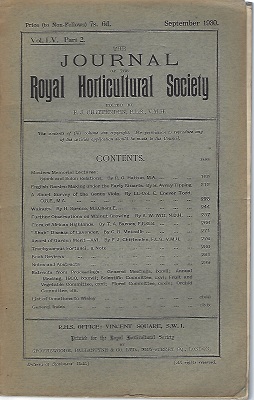