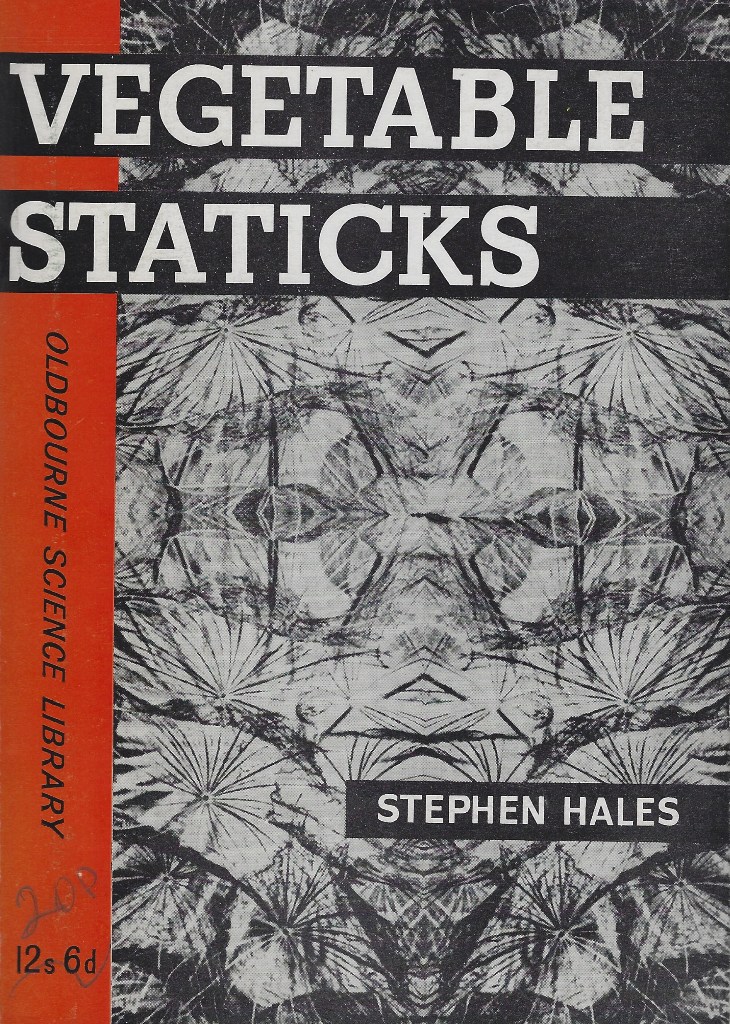 [Originally published in 1727.] Facsimile reprint, with introduction by M.A. Hoskin. Illustrated, octavo, pp xxxii, 214, (2), very clean internally, paperback, card covers, only very slightly worn. [In Vegetable Staticks, Hales studied transpiration - the loss of water from the leaves of plants. He estimated the surface area of the leaves of the plant and the length and surface area of the roots. This allowed Hales to compare the calculated influx of water into the plant with the amount of water leaving the plant by transpiration through the leaves. He also measured 'the force of the sap' or root pressure. Hales commented that "plants very probably draw through their leaves some part of their nourishment from the air". He prefigured the cohesion theory of water movement in plants, although his ideas were not understood at the time, so he did not influence the debate on water transport in plants in the 19th century. He also speculated that plants might use light as a source of energy for growth (i.e. photosynthesis), based on Isaac Newtons suggestion that "gross bodies and light" might be interconvertible. He also describes experiments that showed that "air freely enters plants, not only with the principal fund of nourishment by the roots, but also thro the surface of their trunks and leaves". While Hales work on the chemistry of air appears primitive by modern standards, its importance was acknowledged by Antoine Lavoisier, the discoverer of oxygen. Hales invention of the pneumatic trough to collect gases over water is also considered a major technical advance. Modified forms of the pneumatic trough were later used by William Brownrigg, Henry Cavendish and Joseph Priestley in their research.] 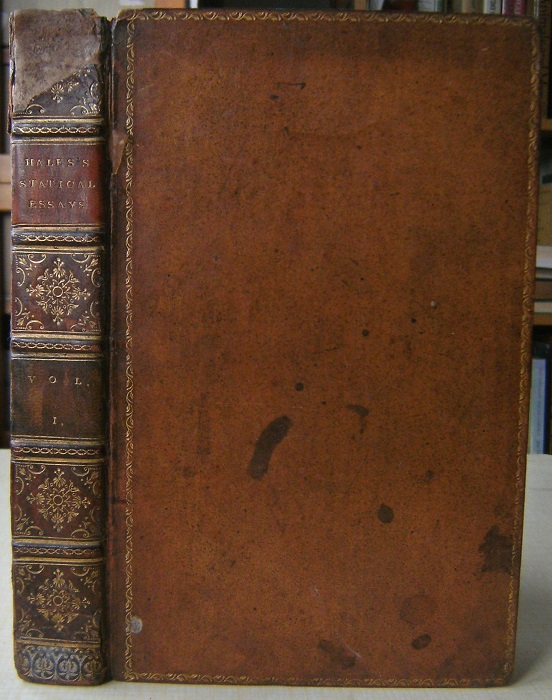 Statical Essays, Containing Vegetable Staticks, or an account of some statical experiments on the sap in vegetables : being an essay towards a natural history of vegetation 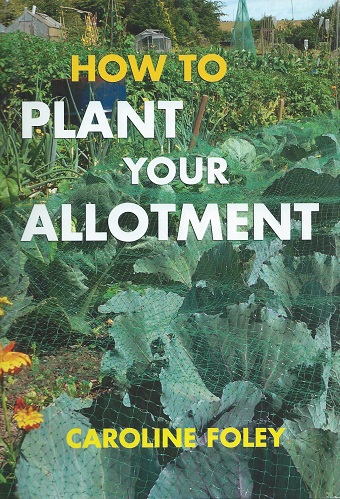 How to Plant Your Allotment

Handbook of Plant and Crop Stress 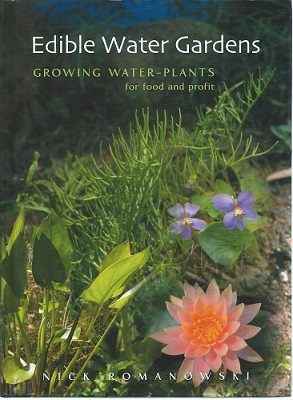 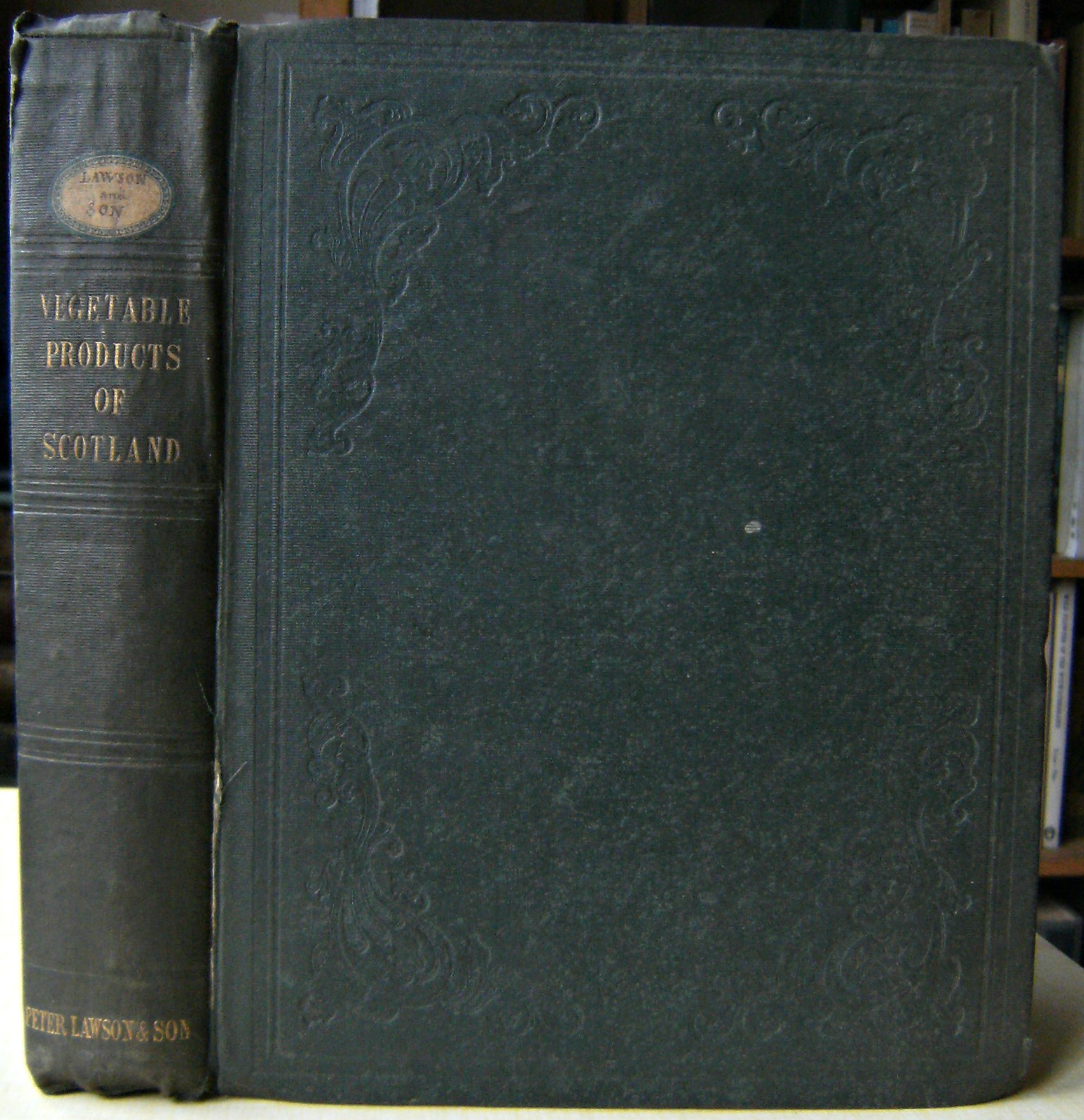 The Lawsonian Collection. Synopsis of the Vegetable Products of Scotland in the Museum of the Royal Botanic Gardens of Kew

By: Peter Lawson and Son 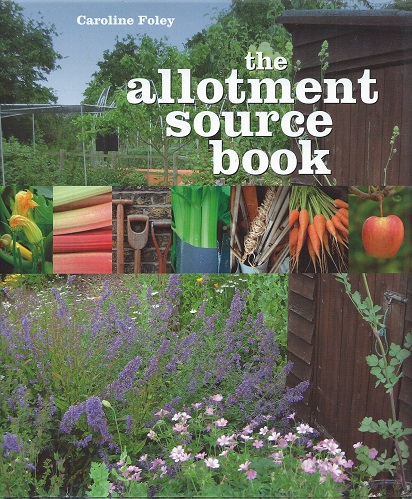